Girls’ night in! Kylie Jenner watched a movie with her 20-month-old daughter, Stormi, following her split from Travis Scott. 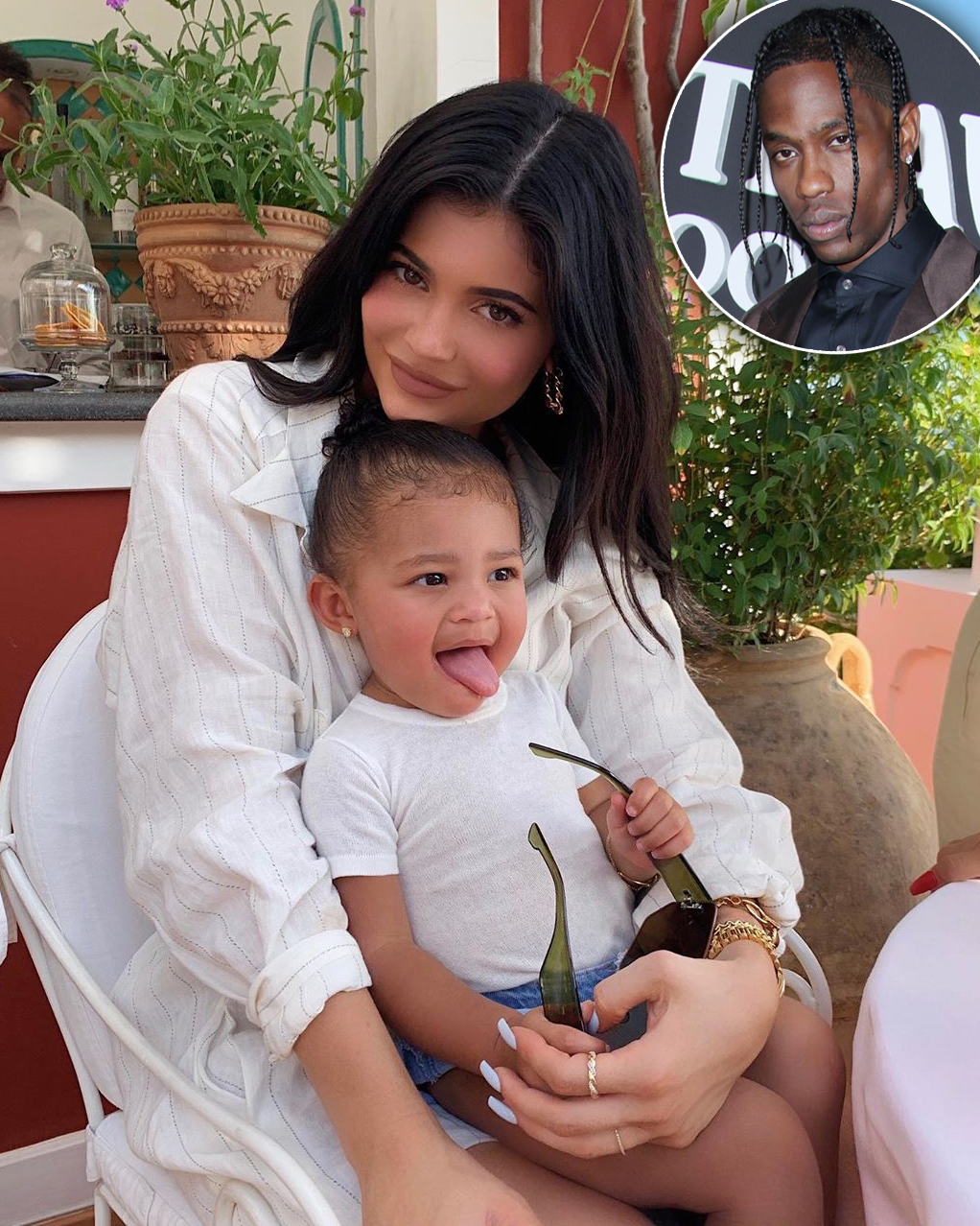 “You like this?” the Keeping Up With the Kardashians star, 22, asked the toddler on her Thursday, October 3, Instagram Story. She grabbed the little one’s hand and made her dance to “Under the Sea,” before panning over to show The Little Mermaid playing on TV.

News broke on Tuesday, October 2, that the reality star and Scott, 28, broke up after more than two years together — but there is still a lot of love between them. 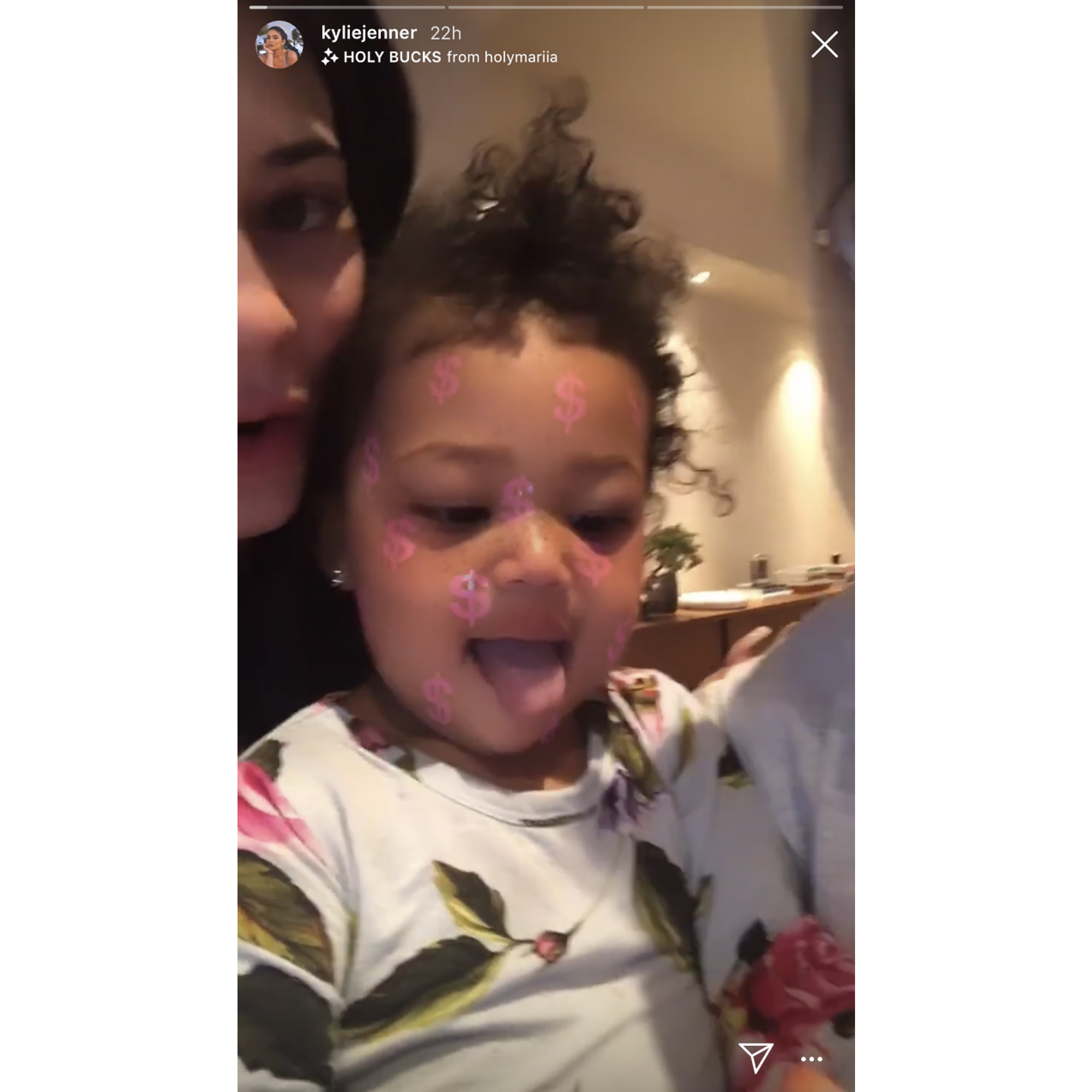 “Kylie and Travis have been on and off at various times throughout their relationship,” an insider explained to Us Weekly. “Kylie still loves Travis and this isn’t considered a full breakup to either of them.”

As for custody of Stormi, the former couple will keep things 50/50 and “it’s not a point of contention,” a third source told Us exclusively. “It’s really whatever is best for Stormi,” the insider added. “Travis knows what an incredible mom Kylie is and will make whatever situation work.”

The makeup mogul confirmed her and the rapper’s split on Thursday, tweeting, “Travis and I are on great terms and our main focus right now is Stormi !! Our friendship and our daughter is priority.”

The Kylie Cosmetics CEO went on to address rumors that she and her ex-boyfriend Tyga were hanging out. She was spotted going to a recording studio where the “Taste” rapper, 29, was working on Tuesday, October 1, along with her friends Anastasia “Stassi” Karanikolaou and Kelsey Calemine.

“The internet makes everything 100 times more dramatic than what it really is. There was no ‘2am date with Tyga,” the E! personality wrote on Twitter. “You see me drop two of my friends off at a studio that he happened to be at.”

She and Scott started dating in April 2017 and welcomed their daughter in February 2018.