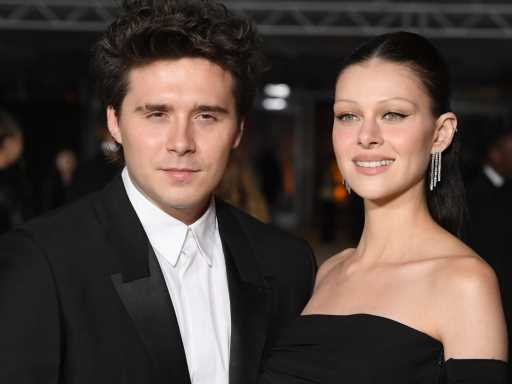 Brooklyn Beckham, 23, is ready for babies! The eldest son of David and Victoria Beckham wed actress Nicola Peltz, 27, in April, and he opened up to People for its 2022 Sexiest Man Alive issue regarding all things newlywed life — including, of course, little Peltz-Beckham babies running around in the future.

He gushed to the publication, “I could have had kids yesterday, to be honest. I want so many kids,” adding, “Obviously it’s my wife’s body; she’s going to be carrying them. As many as she wants; I could have seven.”

The budding chef’s status as a newlywed has him buoyant as ever — he went on to share, “We have our own life out here in LA and it’s really, really lovely. Just having each other’s company, it’s the best.”

The lovebirds started dating in October 2019, then got engaged nearly a year later in July 2020. Announcing the news on his Instagram, Beckham wrote, “Two weeks ago I asked my soulmate to marry me and she said yes. I am the luckiest man in the world. I promise to be the best husband and the best daddy one day ❤️ I love you baby xx.”

On their first anniversary in October 2020, Beckham shared another heartfelt caption, accompanied by a steamy bathtub pic of himself and Peltz, in which mentioned babies once again: “Happy 1 year anniversary baby. I’m the luckiest person to have you by my side x I can not wait to grow old with you and start a family with you ❤️ love you so much ❤️❤️.” 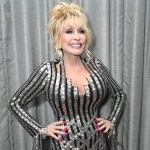 After their April 2022 wedding, the couple spoke to Vogue at the Met Gala, with Beckham gushing, “Marrying your best mate, it’s the best.” Peltz adorably added, “We feel like we’re on a play date forever.”

Babies are surely in these star-crossed lovers’ future — only time will tell if Beckham gets all seven on his wishlist.

Before you go, check out these celebrity fathers who are all proud to be “girl dads.”