Rachel Lindsay and Bryan Abasolo got married in August and are already talking next steps!

“We hope [to have kids] sooner rather than later,” the former Bachelorette, 34, told Us Weekly exclusively on Tuesday, October 1, while promoting The Bachelorette on Tubi. “We’re not preventing it, but if we’re planning, in the next year.”

The chiropractor, 39, said that he’s “as ready as [he’ll] ever be,” but his wife doesn’t think they’ll ever really “be ready.” She went on to say, “We definitely are on the same page in what we want.” 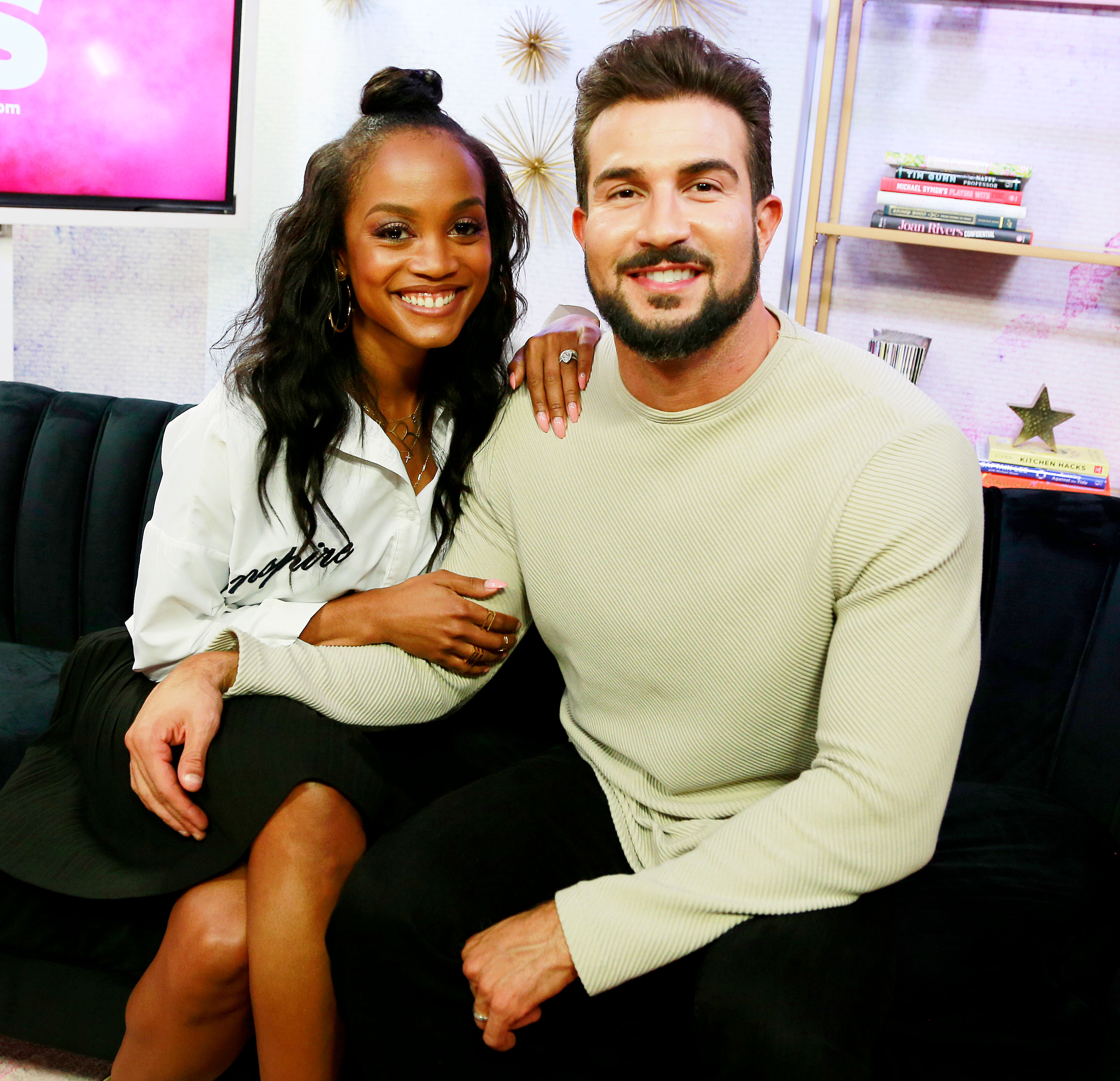 In fact, the couple, who met and fell in love on season 13 of the ABC show, have already figured out their future parenting styles. “I’m going to be the easy-going dad. I want to be the playmate,” Abasolo told Us. “[The baby will be] wrapped around my finger, absolutely. ‘Whatever you want.’”

As for the “Bachelor Happy Hour” podcast cohost, she knows she’ll be the stricter parent. “[That’s] me. Easy,” she said.

The newlyweds tied the knot on August 24 in Mexico and honeymooned in Greece. In February, the Bachelor alum explained to Us exclusively why they chose not to televise their wedding like other Bachelor Nation couples, including Sean Lowe and Catherine Giudici and Jade Roper and Tanner Tolbert.

“Originally, I thought it was going to be a televised wedding. I think I just thought it just came with the deal. ‘Oh, you two work? Televised wedding,’” she said at the time. “But it’s not that simple. So it’s not going to be televised and it will be filmed and maybe we’ll release it to the fans or do it with some outlet, but it won’t be, like, a special that you’ve seen in the past.”

Fans of the former reality stars can relive their love story on Tubi. “ It’s completely free, no subscription necessary,” Lindsay explained to Us. “And you can watch our entire season. You can watch last year’s Bachelor In Paradise as well as Trista and Ryan’s season, the first Bachelorette.”