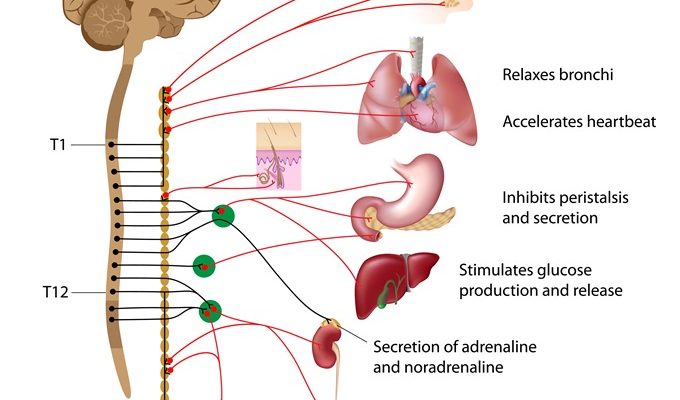 Anxiety is a daily experience, since it is an internal warning of potential threat which helps the individual to prepare to face danger. Any threat alerts the autonomic nervous system to set off the typical flight-fight-fright response. As a result a host of chemicals pour into the blood, changing the way the body operates. The heart rate and respiratory rate shoot up, and blood flow to the muscles goes up so that they are ready for action at any moment. 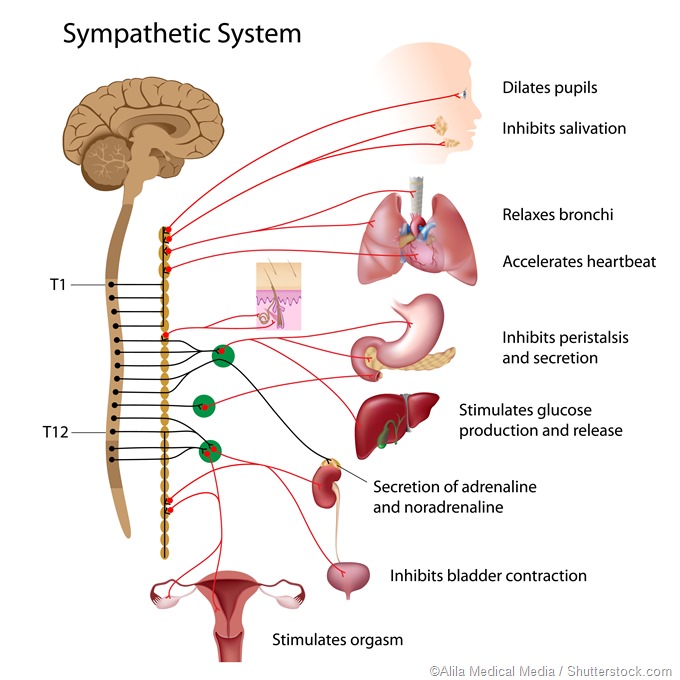 However, these evolutionary advantageous mechanisms may also get out of control, causing a disorder. In such situations, panic attacks or anxiety attacks may occur, which lead to intense feelings of fear and its physical symptoms, such as a fast heartbeat, dizziness, muscle tightness and, in certain instances, paresthesias (otherwise known as pins and needles).

While those symptoms usually subside in a short period, they may persist for up to 30 minutes or even longer in rare cases, followed by emotional and physical fatigue and weakness. Often people cannot predict how or when the attack will begin, which gradually begins to lock them into isolation and fear.

These episodes are not uncommon, being reported to have occurred at least once in 35 percent of individuals. Anxiety attacks may be brought on by psychogenic factors, physical factors or physiologic factors; the latter include acute or chronic stress, as well as constant over-breathing.

As the breathing rate increases, it is possible that hyperventilation occurs, often without even knowing it. It is defined as breathing too deeply or rapidly, so that too much carbon dioxide is removed from the body. This causes respiratory loss of carbon dioxide which is the primary acid in the blood, playing a crucial role in maintaining the acid-base balance in the body.

This deficiency leads to respiratory alkalosis and in turn to ionization of some elements, including calcium and potassium. Hypocalcemia and hypokalemia are responsible for the tingling sensations in hands and feet that often occur in anxious people. In fact, hyperventilation is one of the most common causes of pins and needles. Other signs of hyperventilation include cardiac arrhythmias and conduction defects.

Apart from tingling of the limbs and around the mouth, chills may also occur in the upper extremities. Emotional instability is a known cause of hyperventilation, and this syndrome is more common in females and in children. The individual often feels hunger for air, and takes in air rapidly because of anxiety. This may be the main reason for an acid-base imbalance to occur.

Both during the hyperventilation period and after it, the patient may report that the hands and feet tingle or feel numbness.

Just staying calm through a panic attack helps gain confidence that one will survive it unharmed and intact. Distraction from the symptoms may be possible by some trivial but focused mental activity such as an arithmetic calculation or trying to draw something nearby as accurately as possible.

Reminders of the self-limited and intrinsically harmless nature of the attack are also helpful. If acute anxiety is present, the following may help:

Illnesses such as hypothyroidism or diabetes can produce anxiety, and appropriate treatment of the condition usually puts an end to the anxiety symptoms as well.

Dr. Liji Thomas is an OB-GYN, who graduated from the Government Medical College, University of Calicut, Kerala, in 2001. Liji practiced as a full-time consultant in obstetrics/gynecology in a private hospital for a few years following her graduation. She has counseled hundreds of patients facing issues from pregnancy-related problems and infertility, and has been in charge of over 2,000 deliveries, striving always to achieve a normal delivery rather than operative.