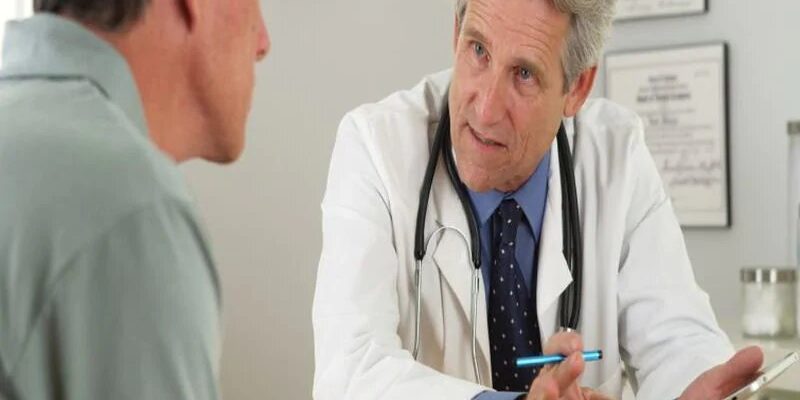 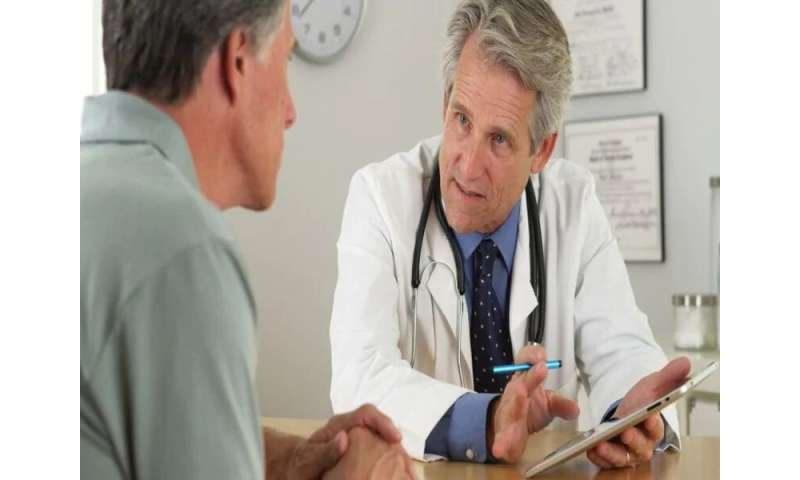 (HealthDay)—A staging system of β-amyloid (Aβ) accumulation may be useful for monitoring patients throughout the course of Alzheimer disease (AD), according to a study published online July 17 in JAMA Neurology to coincide with the annual Alzheimer’s Association International Conference, held from July 14 to 18 in Los Angeles.

The researchers found that 98.4 percent of the 2,072 PET scans from 741 participants were unambiguously staged. Participants with stage 0 at baseline had a 14.7 percent probability of progression to a higher stage (71.4 and 53.1 percent for stages 1 and 2, respectively); 0.9 percent of the 741 patients reverted to a lower stage. Even after adjustment for clinical diagnosis, higher stages correlated with lower CSF Aβ42 concentrations, greater CSF P-tau and CSF T-tau, and accelerated cognitive decline and atrophy. Key findings were replicated in a second cohort of 474 patients. When using the transcriptome from the Allen Human Brain Atlas, the regions of different stages differed by gene expression profiles.

“We describe an Aβ PET staging system that may be useful for early diagnosis, drug development, and to study disease mechanisms,” the authors write.