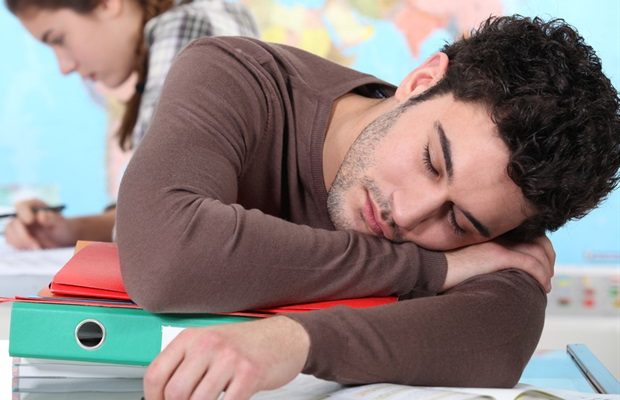 Cataplexy is a sudden episode of muscle weakness that occurs while fully aware and conscious. It can be triggered by emotional events, such as laughing, crying or fear, and is usually transient in nature.

Cataplexy is almost always associated with depletion of hypocretin in the brain tissue, which is thought to be responsible for the effects seen in individuals with the condition.

Cataplexy is a distinctive symptom of narcolepsy and affects approximately 70% of patients with the health condition. The pathology of cataplexy is also closely linked to that of narcolepsy, with the primary cause associated with the autoimmune degradation of hypocretin in the brain tissue. This neurotransmitter normally plays an important role in the regulation of sleep cycles and arousal, and cataplexy is a consequence of abnormalities in the activity of the neurotransmitter.

In rare cases, cataplexy can present in individuals that do not suffer from narcolepsy. The cause of this circumstance remains unknown.

Hypocretin in a neurotransmitter, also known as orexin, that plays an important role in the central nervous system to regulate the sleep-wake cycle and cause individuals to experience wakefulness.

The reason for the destruction of the neurons that affect the production of hypocretin can vary greatly. The immune system is thought to be involved in this process and, in many cases, it is an autoimmune response triggered by an infection that causes the cell destruction.

It has been suggested that the cataplexy episodes are associated with muscular paralysis in the REM sleep cycle. The lack of muscle tone is thought to be caused by the widespread inhibition of motor neurons in the nervous system, particularly the spinal cord.

When this occurs during an active movement, a cataplectic attack can occur, when the loss of muscle control affects the fulfillment of the activity. For example, if the individual is walking when the attack begins that cannot control the simple movement during the attack, although they remain conscious.

Secondary cataplexy refers to the characteristic episodes of sudden muscle weakness that are caused by an underlying health condition.

The most common condition is a tumor or lesion in the brain that obstructs the cells that produce hypocretin and affect the level of the neurotransmitter in the central nervous system. This may be an astrocytoma, glioblastoma, glioma, subependymoma or other type of tumor. The lesions typically present in the lateral and posterior hypothalamus but can also affect other areas of the brain, such as the stem, and can usually be detected with imaging techniques, such as magnetic resonance imaging (MRI) or computed tomography (CT) scans.

Other associated health conditions include:

These conditions are likely to contribute to the cause due to their impact on the neurons that are involved in the production of hypocretin. The exact pathophysiology of how this occurs is not clear for each of these conditions, although there are several suggestions and it is generally thought to be associated with cellular damage.

Yolanda graduated with a Bachelor of Pharmacy at the University of South Australia and has experience working in both Australia and Italy. She is passionate about how medicine, diet and lifestyle affect our health and enjoys helping people understand this. In her spare time she loves to explore the world and learn about new cultures and languages.