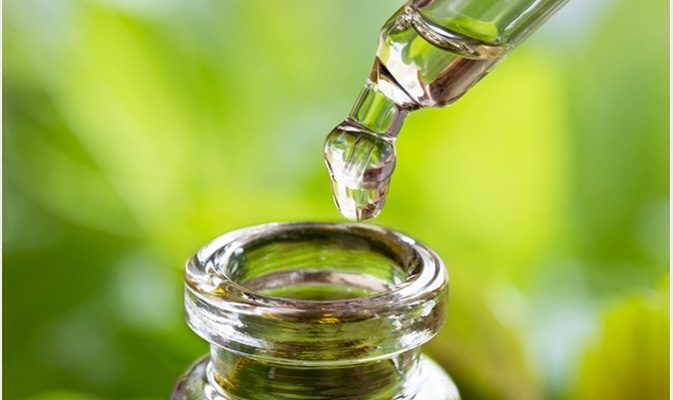 Aromatherapy has been used for thousands of years. Its origin can be traced back to the time of the Egyptians, who developed the first distillation apparatus. Today, aromatherapy has been linked to many health benefits – one of them being an improvement of cognitive function in patients with dementia. 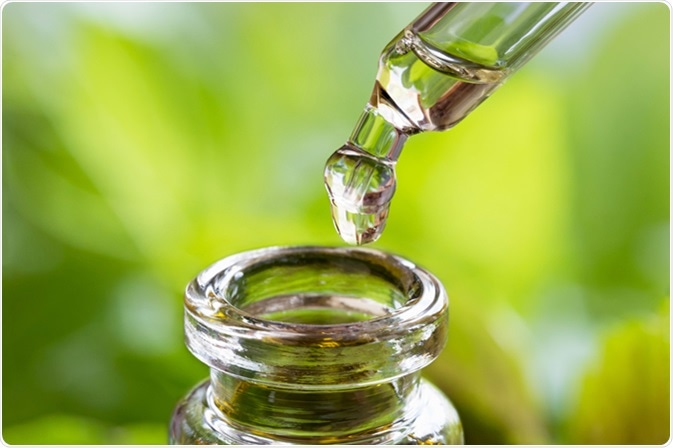 Aromatherapy is an ancient practice in which essential oils from plants, herbs, flowers, and trees are used to improve the mental, spiritual, and physical well-being of patients. Essential oils are used by inhalation or application to the skin.

Aromatherapy has been widely used because of the known health benefits of essential oils. These essential oils have been used to reduce pain, promote relaxation, and relieve the symptoms of many diseases.

For over 5,000 years, aromatherapy has been in use as a treatment for several conditions, including infection and inflammation. It has also been proven to improve sleep quality, reduce stress, manage pain, soothe sore joints, battle the effects of cancer, and overcome the symptoms of many mental health problems, including depression.

Dementia isn’t a single condition but one which may result from any of more than 100 diseases. Dementia is characterized by the impairment of several brain processes and functions, such as memory, personality, language, and cognitive skills.

The disease is associated with the loss of cognitive functions that include remembering, thinking, and reasoning. It also affects behavioral abilities, which may progress to such an extent that it interferes with the person’s life and activities.

In 2016, an estimated 47 million people worldwide were known to suffer from dementia. In 2050, the number is projected to increase to a staggering 131 million. In the United States, Alzheimer’s disease (AD), a type of dementia, is the sixth leading cause of death, and affects around 5.7 million people.

Alzheimer’s disease is the most common type of dementia. It accounts for about 60 to 80 percent of all dementia cases.

Many studies have shown that the use of aromatherapy benefits patients living with dementia. Plants can provide beneficial effects to people with a variety of diseases, including dementia.

In another study in 2013, scientists found that rosemary may enhance the ability to remember events. Also, it helps people keep future tasks in mind. Since memory loss is one of the hallmark symptoms of dementia, this function could make rosemary oil and important component of therapy to combat dementia.

Scientists also found that six essential oils, namely thyme, rose, clove, eucalyptus, bergamot and fennel, are capable of suppressing the inflammatory COX-2 enzyme. The effect is similar to that of resveratrol, one of the important compounds that gives red wine its health benefits.

Of all the essential oils, thyme produces the highest reduction in COX-2 levels by about 75 percent. The other essential oils reduced the COX-2 level by 25 percent. COX-2 is an inflammatory enzyme that has been also linked to the development of AD.

Benefits of Aromatherapy for Dementia

Aromatherapy works by stimulating olfactory receptors that in turn stimulate the part of the brain that is linked to regulation of the emotions. It has been widely used to relieve symptoms of anxiety and depression. Now, many studies show that aromatherapy can benefit patients with dementia, like those with AD.

Some of the essential oils stimulate cognitive functioning and memory for patients with memory loss. In dementia, the hardest symptom to treat is agitation and aggression among patients. A study has found that essential oils, particularly lavender, bergamot and lemon balm, can help calm the patient and suppress aggression, agitation, and other psychotic symptoms in patients with dementia.
The use of aromatherapy as a complementary treatment for dementia has gained immense popularity. Though many studies are still needed to provide further evidence of the health benefits of aromatherapy in dementia, evidence-based studies have shown promising results.