With the entry of women into public life and the workforce, many have postponed reproduction to the latter part of their reproductive years. This has led to the increasing use of assisted reproduction technologies (ART) to help women conceive. These methods, being cumbersome, time-consuming, and expensive, are constantly being upgraded to improve the rate of successful conception.

One such enhancement is sperm sorting technology, where viable sperm are separated from the non-viable sperm. In some cases, personal or medical reasons are cited for selecting sperm sex, such as if an X-linked disorder is sought to be avoided.

Besides the cost of typical ART cycles, whether in vitro fertilization or intracytoplasmic sperm injection (IVF and ICSI, respectively), the infertile couples' distress and expectations need to be factored into the equation when assessing the effectiveness of each. This is one reason to seek to reproduce the natural efficiency of fertilization while also substituting other methods for the natural sperm selection that happens in vivo.

Failure to do so could lead to a higher chance of fertilizing with defective sperms, causing failure of development, pregnancy loss, or even abnormal offspring. When it is considered that infertile men often show a high incidence of abnormal sperm morphology and functionality, including DNA fragmentation, the step of sperm sorting is seen to be essential. 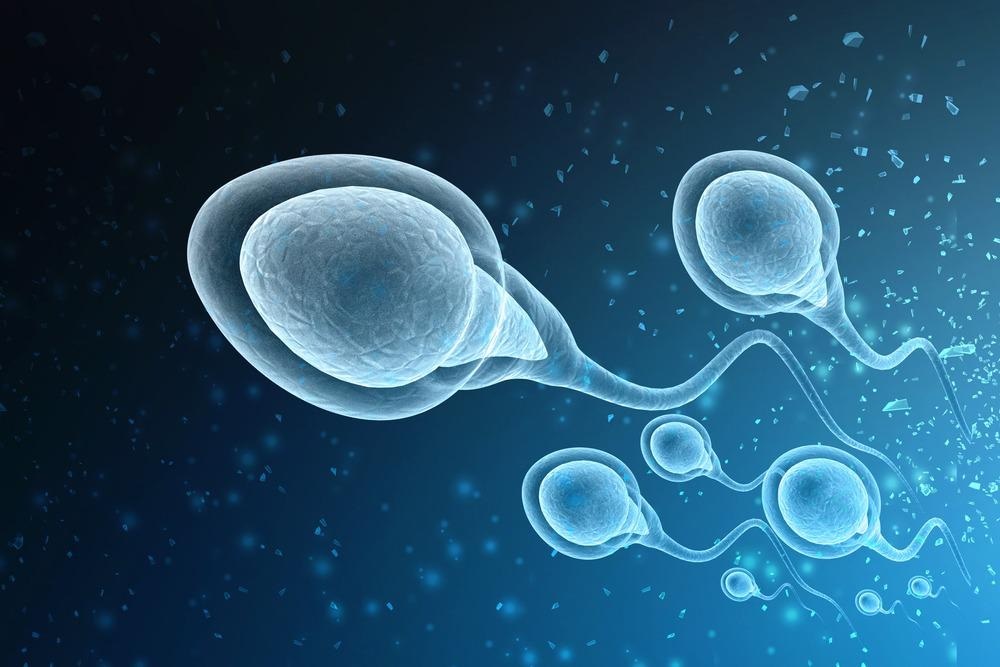 The sperms pass through the female reproductive tract during natural fertilization and engage with the egg to form an embryo. This automatically selects for high-motility, actively swimming sperms. With ART, however, sperm selection technologies are required. Some of these are based on motility, maturity as shown by hyaluronic acid levels, detection of apoptosis markers like phosphatidylserine at high levels, normal morphology, and sex.

The first three methods use washing and centrifugation in different combinations to separate motile from less motile or immotile sperms, with a high retrieval rate. They are relatively low-cost and compatible with the processing of large amounts of semen, with yields over 50%.

Conversely, they are associated with sperm DNA and mitochondrial damage, apoptosis, and membrane damage due to the generation of reactive oxygen species and do not consider other sorting characteristics. With DGC, for instance, about 8-11% DNA fragmentation is found.

Microfluidics involves the flow of samples through a microfluidic chip, collecting only those sperms that swim against the lamellar flow rate. Though it is found to retrieve highly functional live sperms, comprising 95% of the final sample, it is expensive and has very low retrieval rates due to its small capacity.

Newer innovations are being tested, including systems made with different materials and paper-based and droplet-based microfluidics.

This method uses the zeta potential at the sperm cell surface, produced by salicylic acid residues, with a potential of −16 to −20 mV indicating sperm maturity. The sperm attach to the positively charged tube via electrostatic interaction. Small amounts of sample are sufficient, while DNA damage is limited because of external electric current. However, the procedure is time-sensitive since capacitation may occur while they are being sorted, with a loss of sialylated glycoproteins.

This depends on the detection of apoptosis in spermatozoa. A high percentage of apoptotic sperms in semen is linked to male infertility. In sperms, apoptosis, or programmed cell death, is associated with the externalization of phosphatidylserine (PS), the increased permeability of the mitochondrial membrane, caspase activation, and the fragmentation of nuclear DNA.

Fragmented DNA in sperms is also associated with early pregnancy loss, indicating that DNA integrity is required for fertilization and embryonic development. However, even sperms with fragmented DNA may appear normal, have normal motility, and successfully fertilize oocytes. This could lead to their selection for procedures like intracytoplasmic sperm injection (ICSI).

Identification of apoptotic sperms can be made using magnetic-activated cell sorting (MACS). The magnetic beads are coated with annexin V protein to bind the PS projecting from the cell membrane in apoptotic cells. It is used in combination with swim-up or other techniques.

The use of voltages 8-18 V or step-wise current from 50-110 mA is used to separate mature sperm from the rest, again based on the presence of sialylated glycoproteins on the cell surface. This method is associated with lower rates of DNA damage as centrifugation is not used. The technique is more expensive, however, and more research is needed.

The technique is based on the presence of HA binding sites on more mature sperm, along with the increased viscosity of sperm-bound HA. This yields a higher proportion of intact normal-morphology sperms. More research is required to establish the success of this method.

The revised swim-up method uses a long thin tube and is easily performed at a low cost. Its reliability is still under study. 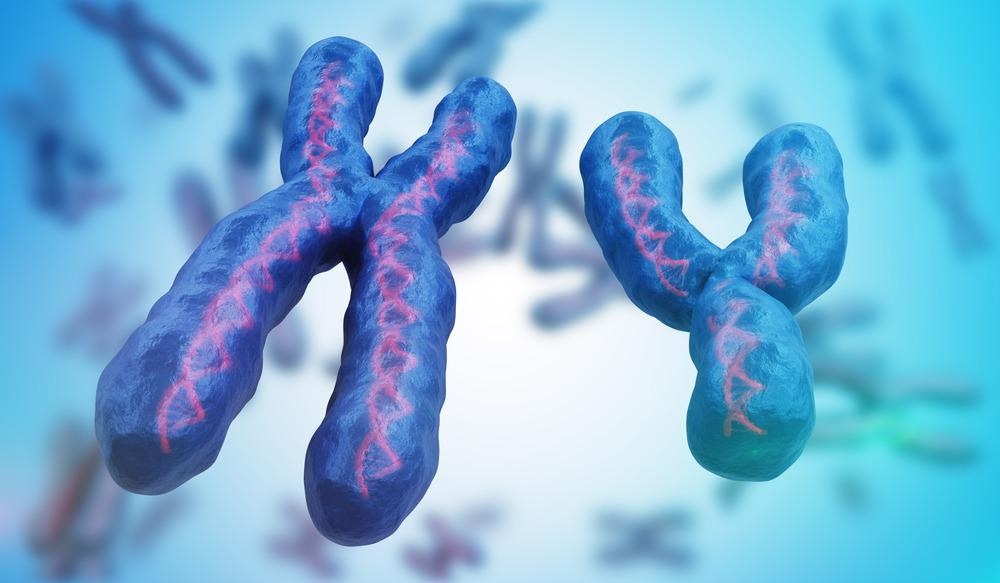 This overview shows the tension between existing methods in terms of the trade-off between the quality of the sorted sample vs. the efficiency of sorting. Those methods that use surface properties generally improve sperm quality and are used in human ART. Flow cytometry for sex sorting of sperm is used in limited settings to avoid the transmission of sex-linked diseases from parents to offspring. However, many ethical and practical considerations remain unresolved.

Newer approaches include using membranes with differential aperture widths to separate cells of different sizes. This is open to the risk of clogging by larger cells such as leukocytes, glutinous semen components, or dead sperms, which requires pre-treatment of the screening membrane. The use of charged particles is another possibility but has a long way to go before any clinical utility results.

Further research is also required to identify the markers in the sperm population related to the success of ART, given that there are many differences in the features of sperm subpopulations in a single ejaculate at various levels. At present, only a small percentage of sperm within the ejaculate are capable of fertilizing the ovum, which accounts for the high number of sperm required to achieve fertilization in vitro – about 50,000 motile sperm per ovum.

Taking into consideration all the complex factors involved, a combination of sperm sorting technologies may be required to enhance the outcome in terms of ART efficiency.

Dr. Liji Thomas is an OB-GYN, who graduated from the Government Medical College, University of Calicut, Kerala, in 2001. Liji practiced as a full-time consultant in obstetrics/gynecology in a private hospital for a few years following her graduation. She has counseled hundreds of patients facing issues from pregnancy-related problems and infertility, and has been in charge of over 2,000 deliveries, striving always to achieve a normal delivery rather than operative.