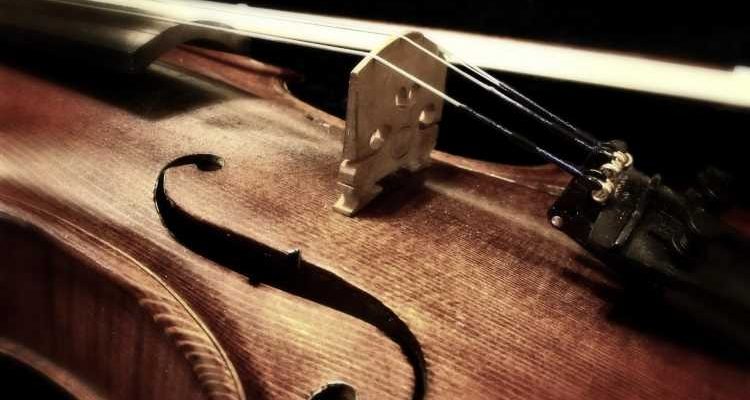 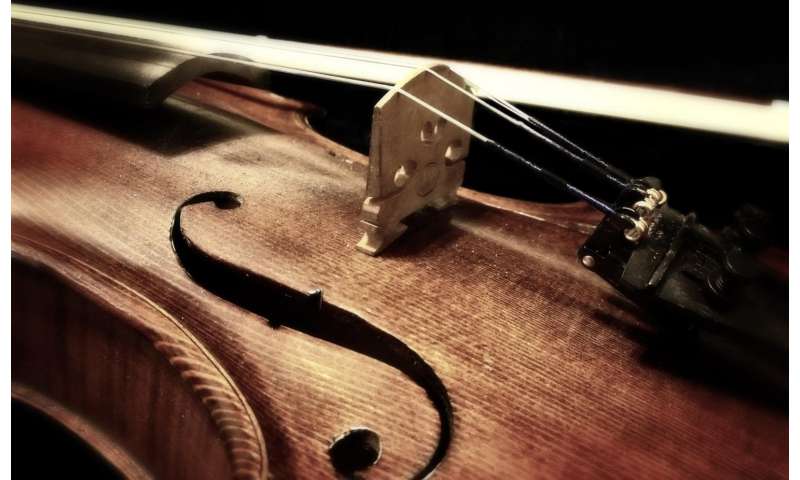 Among the many holiday traditions scuttled by pandemic restrictions this year are live concerts featuring skilled musicians. These gifted performers can often play with such ease that it is easy to underestimate the countless hours of practice that went into honing their craft.

But could there be more to mastering music? Is there, as some have suggested, a developmental period early in life when the brain is especially receptive to musical training? The answer, according to new research published in the journal Psychological Science, is probably not.

“It is a common observation that successful musicians often start their musical training early,” said Laura Wesseldijk, a researcher at the Karolinska Institute in Sweden and first author on the paper. “One much-discussed explanation is that there may be a period in early childhood during which the brain is particularly susceptible to musical stimulation. We found, however, that the explanation to why an early start matters may be more complicated and interesting than previously believed.”

While the new study supports the idea that an early start is associated with higher levels of musical skills and achievement in adulthood, the underlying reasons for this may have more to do with familial influences—such as genetic factors and an encouraging musical family environment—along with accumulating more total practice time than those who start later in life.

To untangle these effects, Wesseldijk and her colleagues recruited 310 professional musicians from various Swedish music institutions, such as orchestral and music schools. The researchers also used data from an existing research project, the Study of Twin Adults: Genes and Environment (STAGE). Participants from both studies were tested on musical aptitude and achievement. They also answered a series of questions that gauged how often they practiced and the age of onset of musical training. The STAGE data also provided genetic information on its participants.

By comparing the results from these two independent studies, the researchers were able to show that an earlier start age is associated with musical aptitude, both in amateurs and professional musicians, even after controlling for accumulated practice time. They then evaluated starting age in a manner that accounted for the genetic data from the STAGE study.

The results indicate that genetic factors—possibly related to musical interest and talent—have a substantial influence on the age individuals start music practice and their future musical aptitude. When controlling for familial factors, namely shared genetic and environmental influences, such as a home environment that is steeped in music, there was no additional association between an earlier start age and musicality.

A possible explanation for these results could be that children who display more talent in a particular field, such as music, are encouraged to start practicing earlier. Another possibility is that a musically active, interested, and talented family provides a musical environment for the child, while also passing on their genetic predispositions to engage in music.