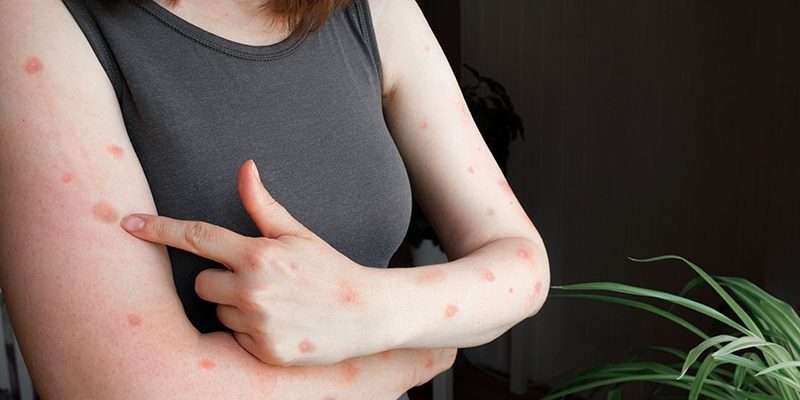 The U.S. has one of the highest levels of reported monkeypox cases in the world, according to the latest CDC data.

The U.S. has reported 3,590 known monkeypox cases, falling just behind Spain’s 3,738 cases. Germany and the U.K., which previously had the highest numbers, have both reported more than 2,400 cases.

“The international community must work together to protect individuals that have been impacted by monkeypox and those most at risk of contracting the virus,” Ashish Jha, MD, the White House COVID-19 coordinator, said during a news briefing on Monday.

“We want to make sure that all Americans understand that we continue to take this virus seriously,” he said. “We’re going to continue working on increasing access to testing, vaccines, and treatments.”

During the weekend, the World Health Organization declared the global monkeypox outbreak a public health emergency of international concern. The declaration prompts countries to coordinate an international response and investigate prevention measures, treatments, and vaccines.

Worldwide, more than 19,000 cases have been reported in 76 countries, including 18,800 in 70 countries that haven’t historically reported monkeypox cases, the CDC data shows.

Public health officials have said the actual number of cases is likely much higher than the reported totals, and more cases will be identified as testing capacity and contact tracing increase, according to ABC News.

“I would like you all to understand that we anticipate an increase in cases in the coming weeks,” Rochelle Walensky, MD, the CDC director, said during a news briefing earlier this month.

“We know monkeypox symptoms usually start within 3 weeks of exposure to the virus, so we anticipate we may see an increase in cases throughout the month of July and into August,” she said.

Although 99% of the cases in the U.S. have been linked to male-to-male sexual contact, federal officials confirmed last week that two children in the U.S. tested positive for the monkeypox, which they likely caught at home.

The U.S. has also reported its first monkeypox case in a pregnant woman, according to CBS News. The baby was delivered safely during the weekend, and the newborn and mother are doing well.

The baby didn’t appear to have caught monkeypox during pregnancy, the news outlet reported. CDC officials said the newborn was given an IV of immune globulin, which is an antibody treatment that the FDA has authorized for use during monkeypox outbreaks.

Public health officials have expressed concerns about the virus spreading among vulnerable groups, including pregnant women, children, and people with weak immune systems. In previous studies of pregnant women with monkeypox in the Democratic Republic of Congo, infection led to miscarriage or fetal death in some cases, CBS reported.

Monkeypox cases have been identified in 46 states, the District of Columbia, and Puerto Rico, according to the latest CDC data. The first cases were identified in Mississippi and North Dakota this week. So far, the highest numbers of cases have been reported in New York, California, Illinois, Florida, Georgia, and Texas.

ABC News: “U.S. has one of the highest levels of monkeypox in the world: CDC.”