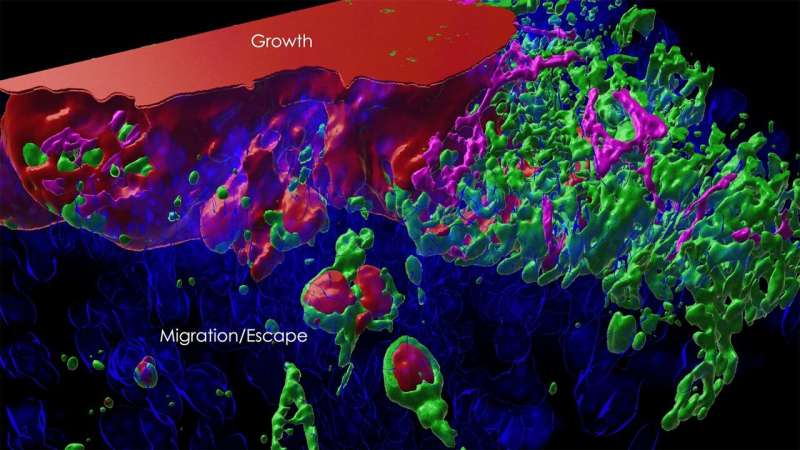 Cold Spring Harbor Laboratory (CSHL) Associate Professor Pavel Osten and Professor Lloyd Trotman have developed a new way to study the life history of prostate cancer in mice. The pair combined their expertise in whole-organ imaging and prostate cancer to track how prostate cancer cells grow into tumors and spread to other organs. Their method allows scientists to study the behavior and properties of prostate cancer, for the first time, in a setting that accurately mimics the disease in real life. The study led by Julian Taranda, a former postdoc in the Osten lab, was published in Cell Reports.

Natural tumors usually originate from a single cell that went awry. However, synthetic tumors grown in lab mice often originate from millions of cells instead of individual ones. Trotman says this process does not accurately reflect how cancer usually starts. He explains:

“If you think of skin cancer, right? It’s going to be a cell that has suffered UV irradiation that’s going to be the trigger, not essentially your entire skin in general.”

The new approach described by Osten and Trotman uses a more tailored technique to studying very early prostate cancer. lt uses a virus to transform as little as one normal mouse prostate cell into a cancerous cell. This lone cancer cell can be located using a microscope technique called whole-organ serial two-photon tomography. The tomography machine is fully automated. It takes an image of all the cells on the top layer of an organ, slices off that piece, images what is in the next layer, and repeats the process until it has photographed the entire organ. Then, using an artificial intelligence program, the machine creates a 3-D reconstruction of the organ, at single-cell resolution. Osten says this is important because: 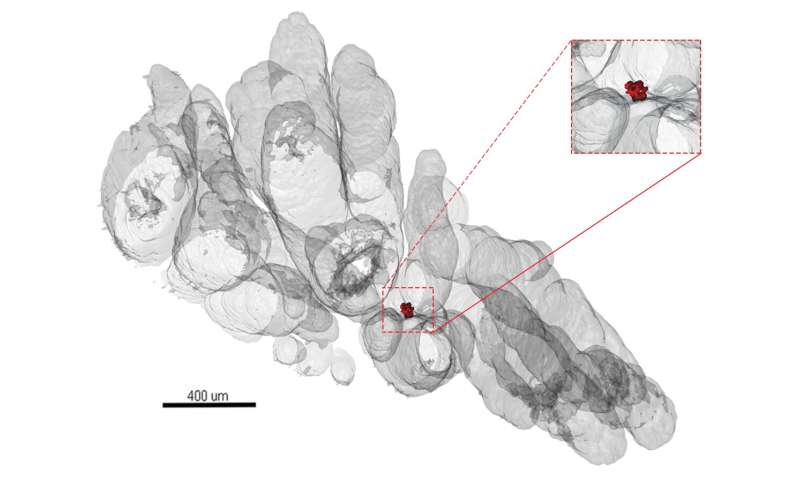 “In the later stages of cancer, you have a big bulk of cancer cells and it’s easy to find them. In the early stage, you may have very few cells in the organ. And so looking with traditional methods is really painful because you have to slice and look and find.”

The researchers were able to track the progression of prostate cancer cells from their birth up to 20 days later, when they started spreading within the organ. Later, these fugitive cells started migrating to the liver and, unexpectedly, the brain. 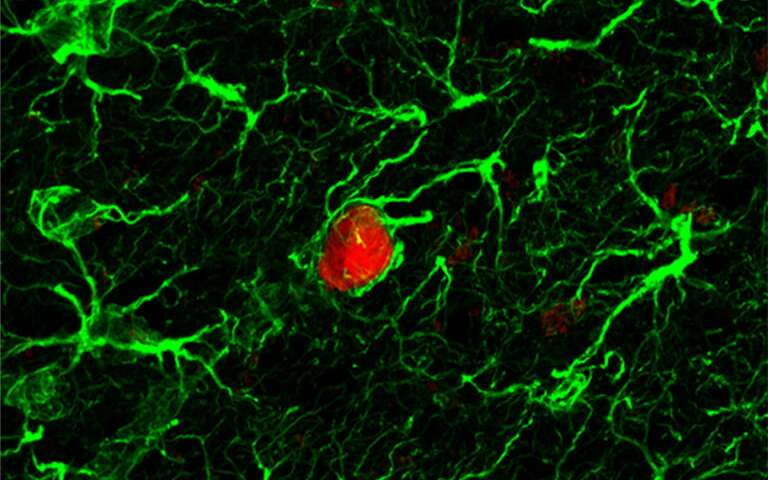