A patient at a hospital in Nashville, Tennessee, died on Thanksgiving after he caught fire when medical staff attempted to revive him with defibrillator paddles.

Kathy Stark, who had been married to her husband Bobby Ray Stark for 35 years, said he had been bedridden for seven years and went to the hospital for bed sores and a foot infection earlier this month, according to local WKRN.

Stocks in this Article

Stark was ultimately transferred to TriStar Centennial Medical Center in Nashville, which is owned by HCA Healthcare.

Kathy said her husband went into cardiac arrest while at TriStar, prompting staff to reach for the defibrillator in an attempt to revive him, which led to an explosion. 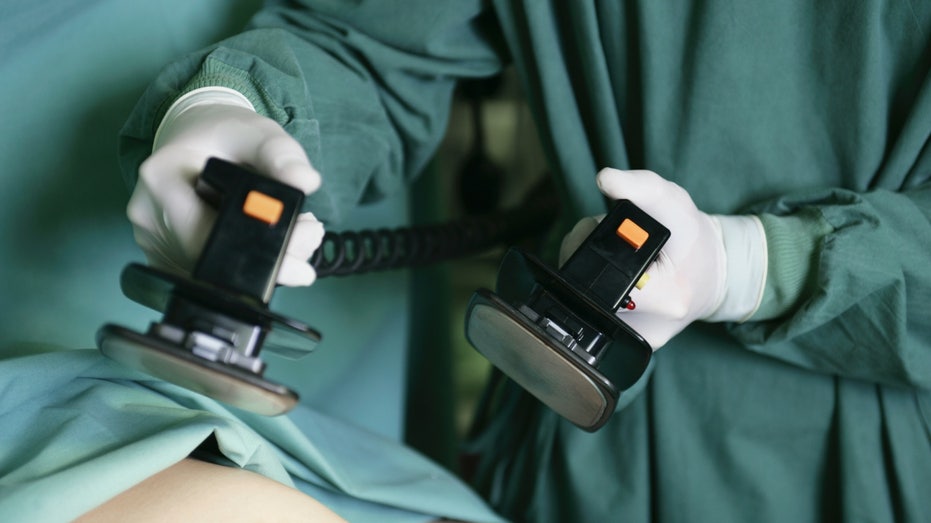 Staff at TriStar Centennial Medical Center in Nashvile attempted to revive a patient with a defibrillator, which led to an explosion. (Team Static via / Getty Images)

"Then they started the paddles, and it just blew up, everything," Kathy said. "I saw that, and I just burst out." She said flames covered her husband's body.

"He got burned in the throat, the face, the head, the chest and his hands. And he got burnt really bad, he was on fire, and I said, ‘He’s on fire, put him out!’" Kathy recounted.

Stark was subsequently transferred to the burn unit of TriStar Skyline Medical Center in Nashville, where he succumbed to his burns on the night of Thanksgiving. 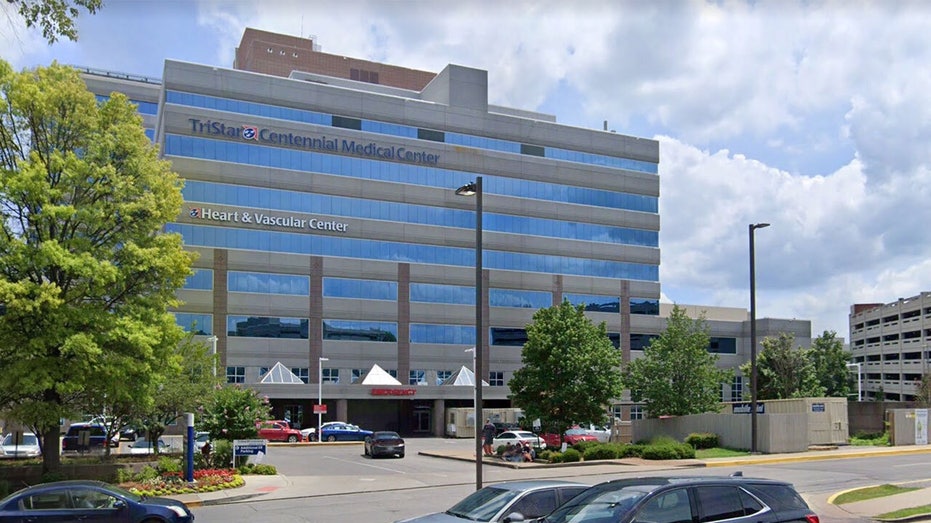 Bobby Ray was a patient at TriStar Centennial Medical Center in Nashville, Tennessee, when defibrillator paddles reportedly caught him on fire. (Google Earth)

Joyce Feakes, Stark's daughter, has since demanded answers from the hospital for her father's death.

"They even made the comment to her, she’s repeated it to me many times of this has never happened before," Feakes said. "They need to make sure that that doesn’t happen to somebody else, so somebody else doesn’t lose their husband, their best friend, their dad. And even worse, we lost him on Thanksgiving." 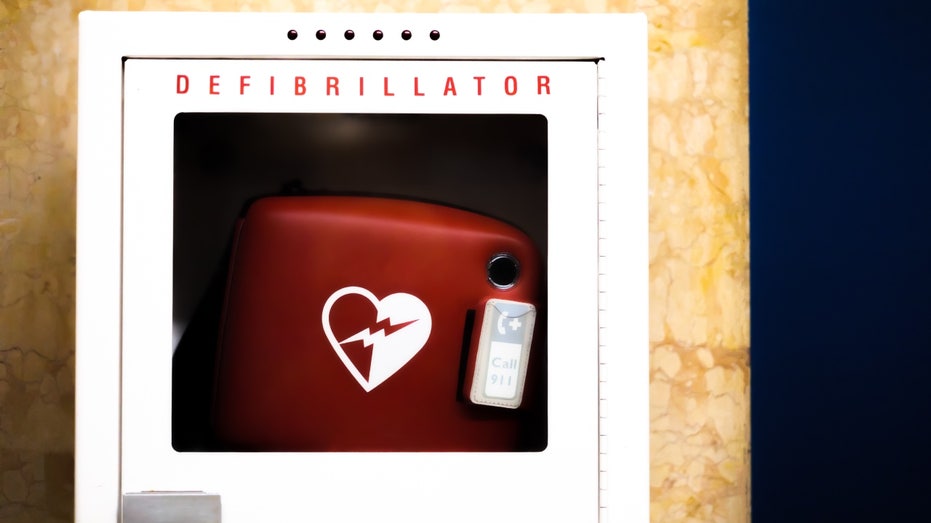 A spokesperson for HCA Health told FOX Business that the hospital is investigating the incident. (Catherine McQueen via / Getty Images)

GET FOX BUSINESS ON THE GO BY CLICKING HERE

"We extend our deepest sympathies to this family for the loss of their loved one," a spokesperson for HCA Health told FOX Business. "While we cannot discuss specifics, we are reviewing the care provided to the patient and the functionality of equipment. The death of a loved one is always very difficult, and our hearts go out to this family."