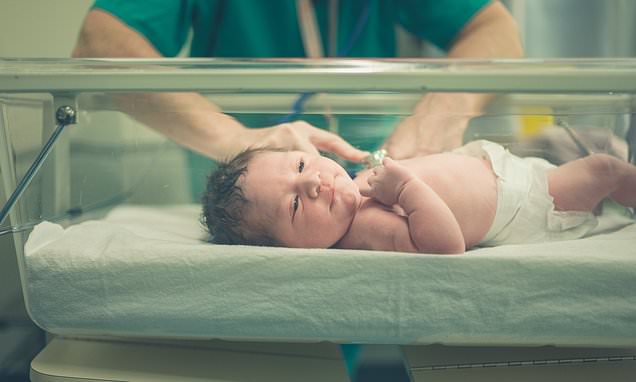 ‘It’s like a lottery with human life’: Swedish study on pregnant women who were past their due dates was cancelled after SIX babies died

Researchers in Sweden have canceled a large study of women who had pregnancies lasting longer than 40 weeks – what would typically be considered full-term – after six babies died, local media reported last month.

The study, which began in 2016, was stopped in October 2018 after five babies were stillborn and one baby died in the first few days of life.

The team wanted to compare the outcomes of babies’ and mothers’ health in women induced at 41 weeks compared to women at 42 weeks and see if factors such as variations in the women’s personalities and demographics, played any role.

It is standard in many Swedish hospitals to not induce until 42 weeks, but these babies are at an increased risk of low oxygen supply, being larger than normal, having low blood sugar and stillbirth.

‘Our belief is that it would not have been ethically correct to proceed’ the researchers told The Guardian. 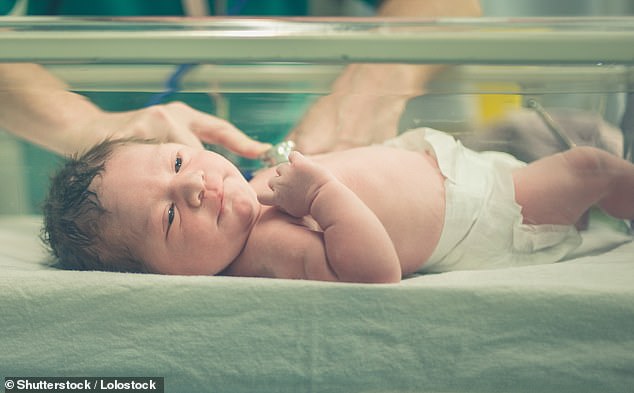 A study led by Sahlgrenska University Hospital in Gothenburg, Sweden, into pregnancy after 42 weeks has been canceled after five babies were stillborn and a sixth died early (file image)

Maria Lärka and Christer Nilson, who participated in the study, told Swedish TV4 that their baby died one day before the due date assigned to them by the researchers.

‘If the birth had been started a week earlier…there would be no need to plan the funeral,’ Lärka said.

Nilson added: ‘It feels pretty grotesque, like a lottery with human life.’

A pregnancy is considered full-term if a woman’s due date occurs at 40 weeks, or 280 days.

Scientists agree that there are few to no risks if a woman is a few days overdue, or even a week overdue.

These include stillbirth, being larger than average at birth, low oxygen supply, low blood sugar and low levels of amniotic fluid, which can affect the baby’s heart rate, according to the Mayo Clinic.

There are also health problems that the mother can face such as serious vaginal tears, postpartum bleeding and infections.

About 0.4 percent of pregnancies in the US are post-term, according to birth certificate data.

A US study published in the New England Journal of Medicine last year recommended that women should be offered the option to induce labor once they’ve hit week 40.

In the UK, the National Health Service provides labor induction for any women who’s been pregnant for more than 42 weeks.

For the study, led by Sahlgrenska University Hospital in Gothenburg, the team planned to follow more than 10,000 women at 14 hospitals who were pregnant more than 40 weeks

The women were split into two groups, with one half being induced at 41 weeks and the other half induced at 42 weeks.

‘The aim of this study is to investigate if personality, self-efficacy, pain catastrophizing, psychosocial and demographic factors contribute to maternal outcomes, after induction of labor at 41 [weeks] as compared to expectant management and induction at 42 [weeks],’ the authors wrote.

When the study was canceled in October 2018, the researchers had only managed to recruit 2,700 pregnant women.

Additionally, it was in the group of women who were induced at 42 weeks that resulted in the six deaths.

Two hospitals, including Sahlgrenska, said they are changing their policies due to the study’s results and will now wait no longer than 41 weeks to induce labor.

‘We have awaited the scientific analysis showing it is really true that there is a greater risk of waiting two weeks over time,’ Nils Crona, operations manager for childbirth care at Sahlgrenska, told Sveriges Television.

‘Now we plan as soon as we can get started offering induction to all the women who will start running into week 41.’