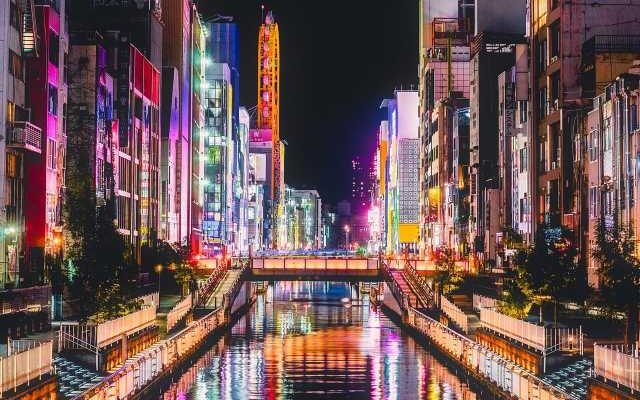 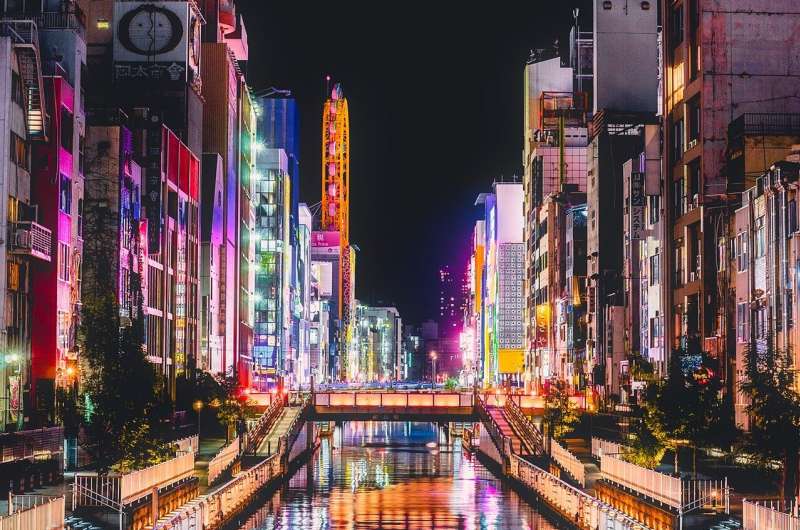 For hundreds of years, people have observed that asthma severity often worsens in the nighttime. One longstanding question has been to what degree the body’s internal circadian clock—as opposed to behaviors, such as sleep and physical activities—contributes to worsening of asthma severity. Using two circadian protocols, investigators from Brigham and Women’s Hospital and Oregon Health & Science University have pinned down the influence of the circadian system, uncovering a key role for the biological clock in asthma. Understanding the mechanisms that influence asthma severity could have important implications for both studying and treating asthma. Results are published in The Proceedings of the National Academy of Sciences.

“This is one of the first studies to carefully isolate the influence of the circadian system from the other factors that are behavioral and environmental, including sleep,” said co-corresponding author Frank A.J.L. Scheer, Ph.D., MSc, director of the Medical Chronobiology Program in the Division of Sleep and Circadian Disorders at the Brigham. Co-corresponding author Steven A. Shea, Ph.D., professor and director at Oregon Institute of Occupational Health Sciences added, “We observed that those people who have the worst asthma in general are the ones who suffer from the greatest circadian-induced drops in pulmonary function at night, and also had the greatest changes induced by behaviors, including sleep. We also found that these results are clinically important because, when studied in the laboratory, symptom-driven bronchodilator inhaler use was as much as four times more often during the circadian night than during the day.”

As many as 75 percent of people with asthma—20 million people in the U.S.—report experiencing worsening asthma severity at night. Many behavioral and environmental factors, including exercise, air temperature, posture, and sleep environment, are known to influence asthma severity. Scheer, Shea, and colleagues wanted to understand the contributions of the internal circadian system to this problem. The circadian system is composed of a central pacemaker in the brain (the suprachiasmatic nucleus) and “clocks” throughout the body and is critical for the coordination of bodily functions and to anticipate the daily cycling environmental and behavioral demands.