Renowned film star Sir John Hurt – who is famed for movies 1984, Alien, The Elephant Man, and Tinker Tailor Soldier Spy – died from pancreatic cancer in 2017. Are there any early warning signs of the disease? The BAFTA award-winning actor was first diagnosed with pancreatic cancer in 2015, two years before he passed away at the age of 77.

“Pancreatic cancer may not have any symptoms, or they might be hard to spot,” the NHS warns.

Yet, everybody should be alert to how the eyes look because, while they are said to be the windows into the soul, they can actually tell a lot about a person’s health.

In the case of pancreatic cancer, the whites of the eyes taking on a yellowish hue could be a warning sign.

Medically this is known as jaundice, which will be accompanied by itchy skin, darker pee and paler poo than usual. 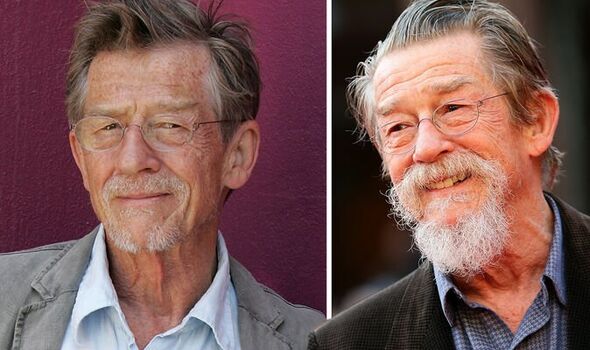 Any type of cancer, including pancreatic cancer, can lead to a loss of appetite, unexplained weight loss, and fatigue.

For some people who have a growing tumour in the pancreas, they might experience a high temperature while feeling hot or shivery.

“If you have another condition like irritable bowel syndrome you may get symptoms like these regularly,” the NHS adds.

“But it’s important to be checked by a GP if your symptoms change, get worse, or do not feel normal for you.”

While the exact cause of the condition is unknown, there are certain factors that increase a person’s risk.

For one, being over the age of 75 is one risk factor for developing pancreatic cancer.

Sir Hurt was 75 when he was first diagnosed with the life-threatening tumour, but this doesn’t mean that anybody that age or older is guaranteed to develop the cancer. 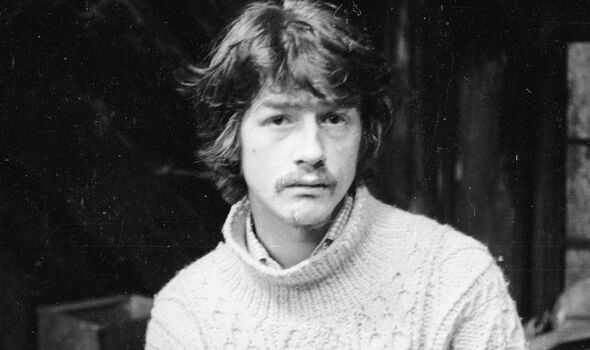 However, the risk increases if they have previously experienced long-term chronic pancreatitis.

The risk also rises when there is a history of pancreatic cancer in the family.

Sir Hurt left behind his two grown-up children, Sasha, 32, and Nick, 29, who might want to take extra precautions to minimise their risk of pancreatic cancer.

One such step involves telling their doctors of their father’s cancer, as there can be a genetic link. 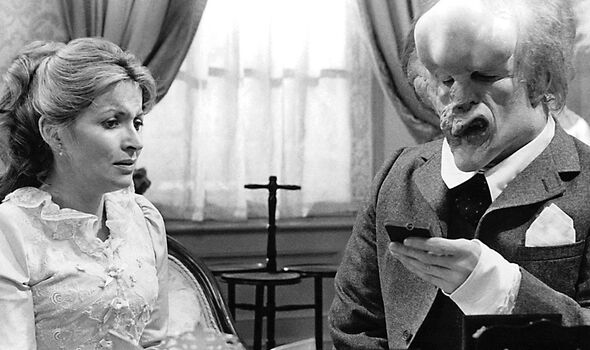 The Mayo Clinic elaborated, explaining that some people can inherit the BRCA2 gene mutation, for example.

“Tests are available on the NHS that look for specific inherited faulty genes,” Cancer Research UK points out.

Predictive genetic testing can be done privately if the GP decides against referring you to a genetic specialist.

Other factors to help minimise pancreatic cancer risk include not smoking and maintaining a healthy weight.

Sir John Hurt starred in The Elephant Man, which is airing on BBC Four on Thursday, September 15 at 9pm.