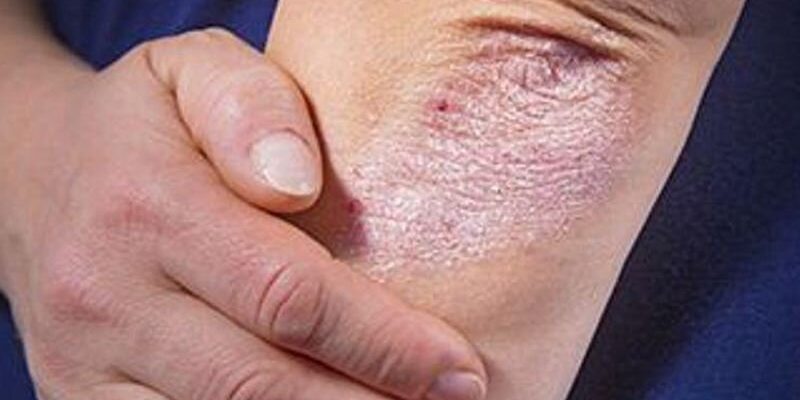 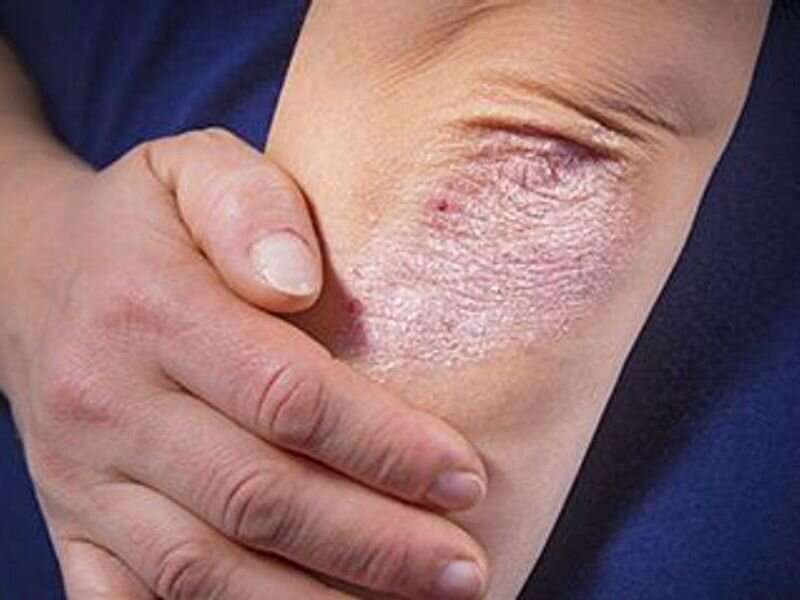 (HealthDay)—Cancer survivors, especially survivors of hematologic malignancies, have an increased risk for psoriasis, according to a research letter published online June 30 in the British Journal of Dermatology.

The researchers found that cancer survivors had a significantly increased risk for psoriasis compared with controls after adjustment for age, sex, and comorbidities (hazard ratio, 1.41). In subgroup analyses, the risks for psoriasis were increased for cancer survivors of leukemia, lymphoma, multiple myeloma, skin cancer, and lung cancer (hazard ratios, 3.36, 2.66, 2.50, 2.32, and 2.02, respectively) compared with cancer-free controls. After adjustment for potential confounders, the risks were not significantly elevated for survivors of uterine and testicular cancers.