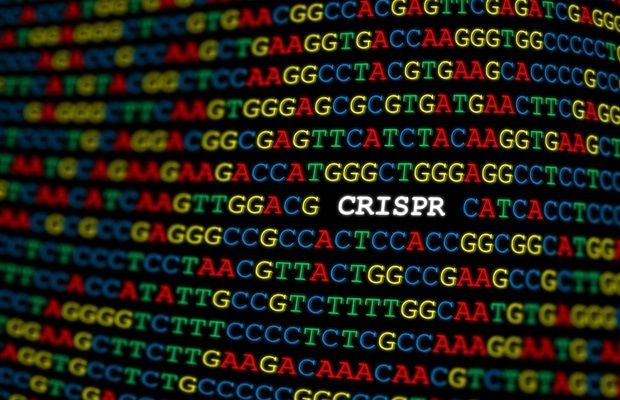 Researchers at InBio (formerly Indoor Biotechnologies), a biotech company in Virginia, report progress en route to developing a hypoallergenic cat – or at least treating patients with allergies to the domestic cat – in a new article published online in The CRISPR Journal.

About 15 percent of the population suffer allergies to domestic cats, which researchers have previously shown is largely attributable to what the Atlantic called "a pernicious little protein" — an allergen called Fel d 1 that is shed by all cats. In the new study, Nicole Brackett and colleagues at InBio performed a bioinformatics analysis of the Fel d 1 gene from 50 domestic cats to pinpoint conserved coding regions suitable for CRISPR editing. Further comparisons to genes in eight exotic felid species revealed a high degree of variation, suggesting that Fel d 1 is nonessential for cats. The researchers used CRISPR-Cas9 to disrupt Fel d 1 with high efficiency.

"Our data indicate that Fel d 1 is both a rational and viable candidate for gene deletion, which may profoundly benefit cat allergy sufferers by removing the major allergen at the source," the authors write. The study paves the way for further experiments exploring the use of CRISPR as a potential genetic therapy to muzzle the release of cat allergens.