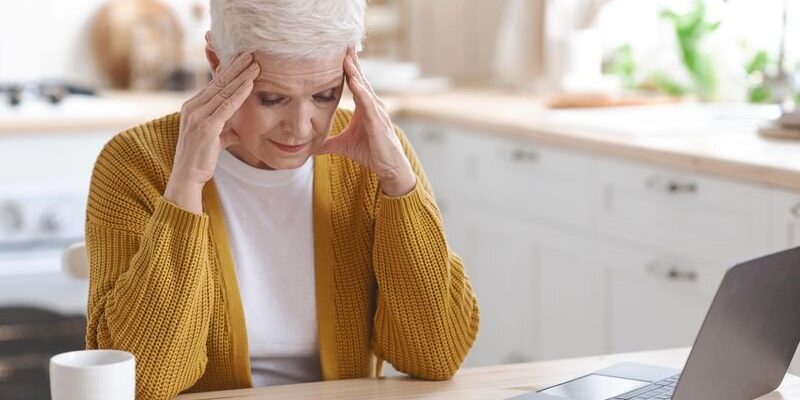 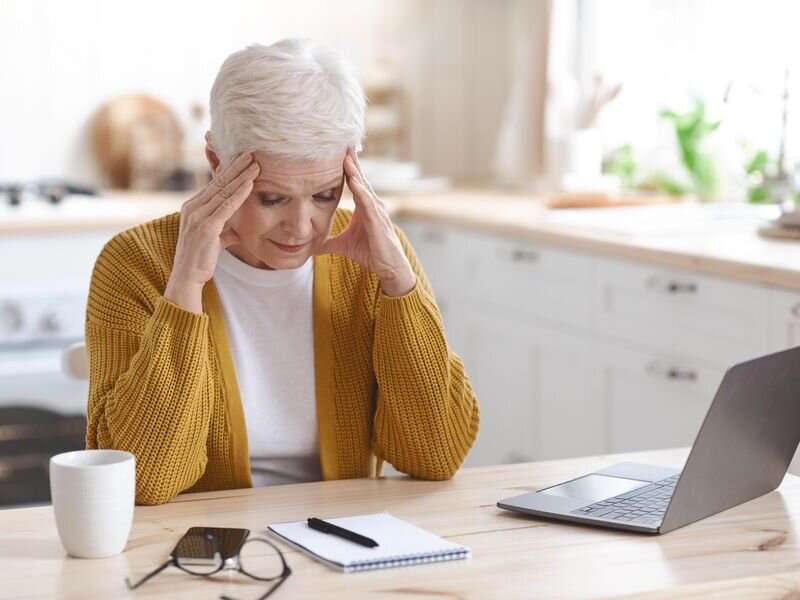 Patients with advanced cancer often suffer crippling fatigue, but there has been little in the way of relief for them as they battle their disease.

Now, a new investigation may have landed on a surprising solution—a dummy pill that contains no medication of any kind.

In fact, between 60% and 90% of patients end up waylaid by persistent fatigue, noted Yennu, a professor of palliative, rehabilitation and integrative medicine at the University of Texas MD Anderson Cancer Center in Houston.

Encouraging patients to engage in physical activity is the usual go-to treatment. But many patients simply aren’t strong enough to manage it, he added. And those who do typically experience only a “very modest benefit.”

So Yennu and his colleagues decided to test the effects of a dummy medication, or placebo.

The concept is rooted in the so-called placebo effect. It’s a real-world dynamic that the U.S. Center for Complementary and Integrative Health defines as a “beneficial health outcome resulting from a person’s anticipation that an intervention will help,” even absent any active medication.

Indeed, in an earlier investigation Yennu’s team found that when patients were simply offered a placebo, more than half (56%) did experience significant fatigue relief.

This time around, however, they decided to go a couple of steps further.

A total of 90 participating patients were told in advance that the twice-daily “fatigue pill” they were being offered contained no actual medicine. In other words, no patient embarked on a dummy pill regimen without explicitly knowing that was the case.

Half were told to take the pills, and the other half were given no treatment of any kind for one week, meaning neither an actual medication nor a dummy pill.

The result: After the first week, those who had been randomly assigned to openly receive a dummy pill experienced significant fatigue relief, considerably more than those enrolled in the one-week long, treatment-free group.

From this point, patients from both groups were given the dummy pills. The team then checked back with all participants a month after the study launch.

Yennu said more research will be necessary before deciding to routinely include placebo treatment as standard care for cancer patients.

But at the same time, he pointed out that placebos might actually offer benefits for other ailments.

Yennu and his colleagues presented their findings this week at the American Society of Clinical Oncology (ASCO) annual meeting, in Chicago. Research presented at meetings should be considered preliminary until published in a peer-reviewed journal.

Corinne Leach, a senior principal scientist in behavioral research with the American Cancer Society, described the finding as “interesting,” and acknowledged that the amount of relief seen in the study “was statistically and meaningfully significant.”