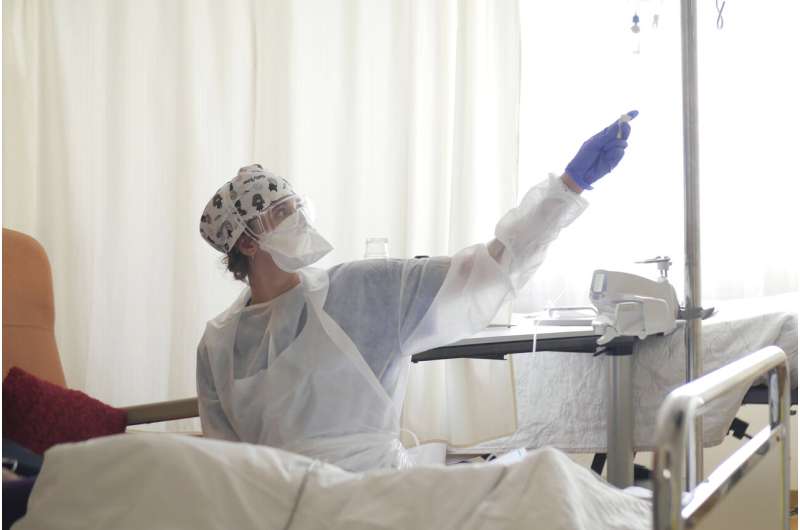 Critical care doctors in Paris say surging coronavirus infections could soon overwhelm their ability to care for the sick in the French capital’s hospitals, possibly forcing them to choose which patients they have the resources to treat.

The sobering warning was delivered Sunday in a newspaper opinion signed by 41 Paris-region doctors. Published by Le Journal du Dimanche newspaper, it comes as French President Emmanuel Macron has been vigorously defending his decision not to completely lockdown France again as he did last year. Since January, Macron’s government has instead imposed a nationwide overnight curfew and followed that with a grab-bag of other restrictions.

But with infections soaring and hospitals increasingly running short of intensive care beds, doctors have been stepping up the pressure for a full French lockdown.

The Paris-region doctors who wrote in Le Journal du Dimanche said: “We have never known such a situation, even during the worst (terror) attacks” that targeted the French capital, notably assaults by Islamic State extremists in 2015 that killed 130 people and filled Paris emergency wards with the wounded.

The doctors predicted that softer new restrictions imposed this month on Paris and some other regions won’t quickly bring the resurgent epidemic under control. They warned that hospital resources won’t be able to keep pace with needs, forcing them to practice “catastrophe medicine” in the coming weeks as cases peak. 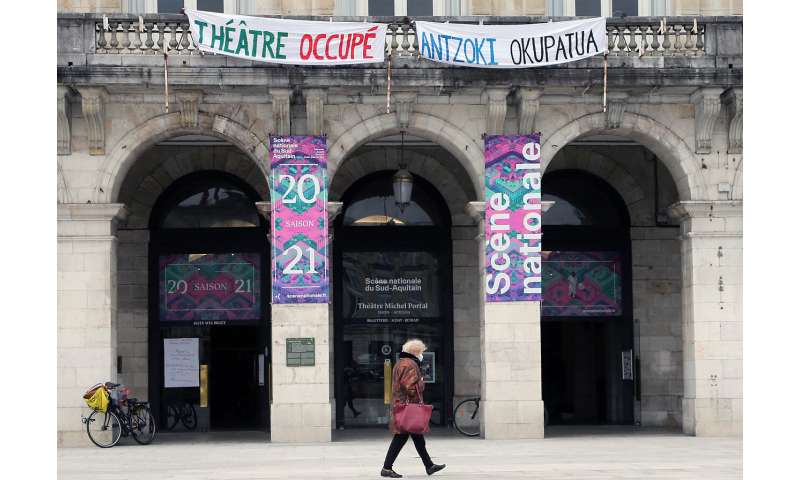 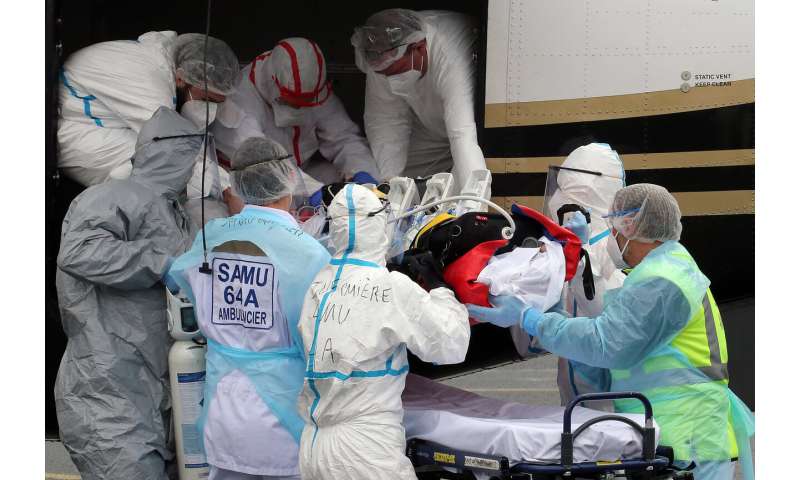 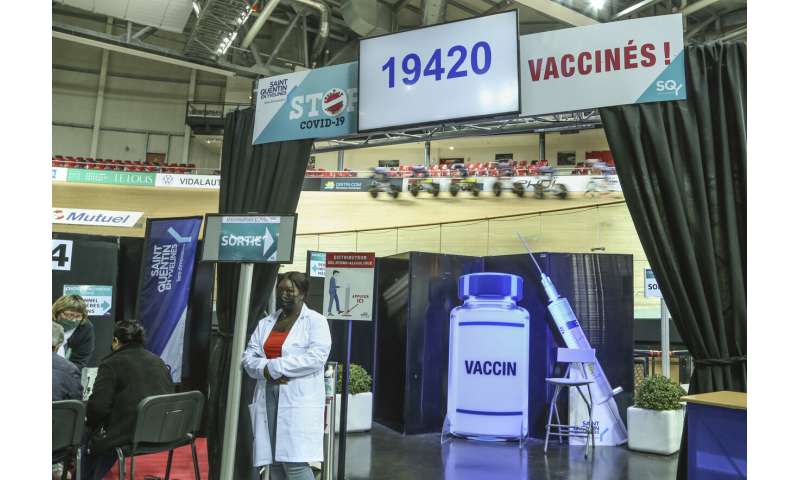 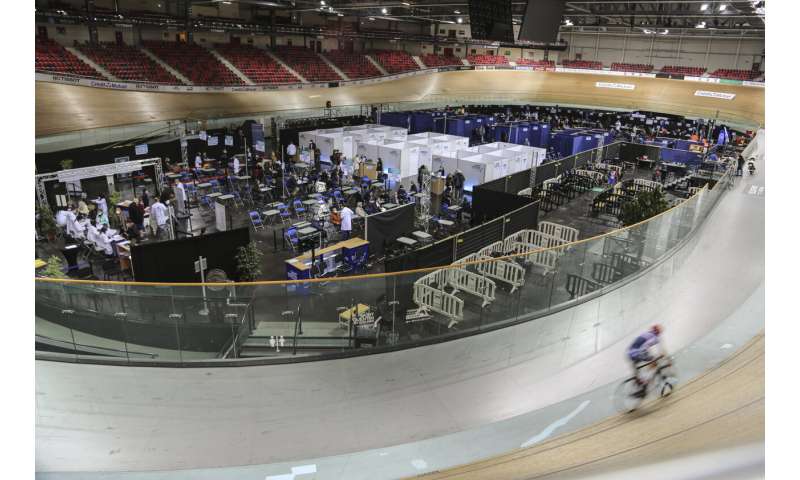 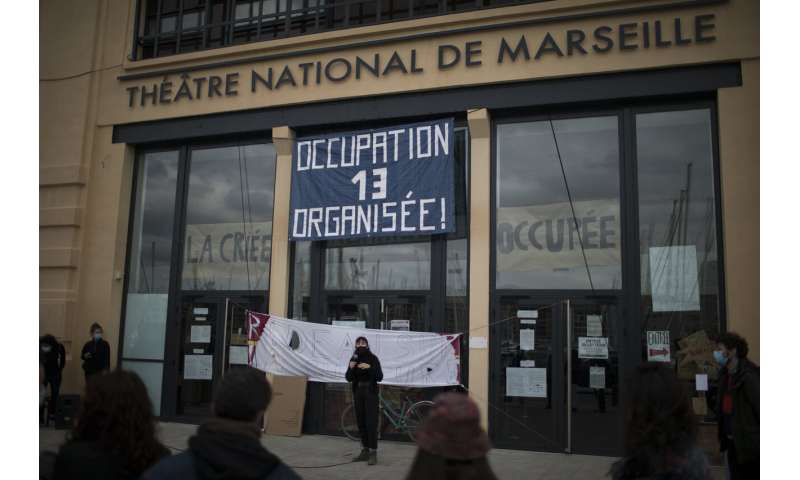 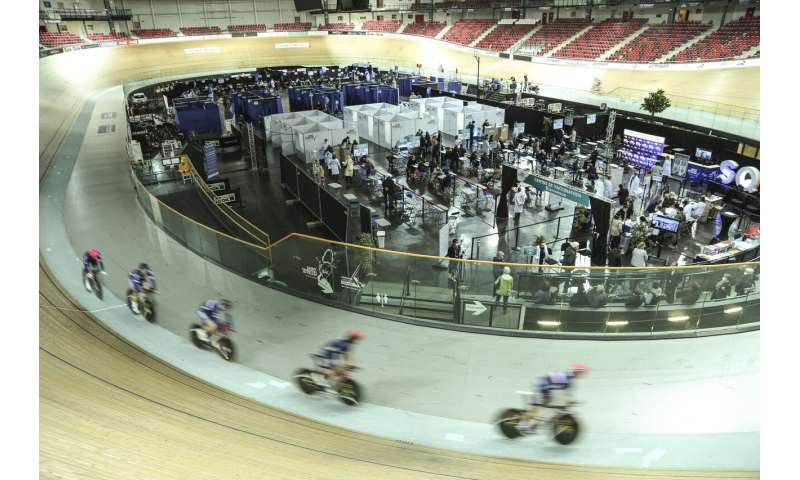 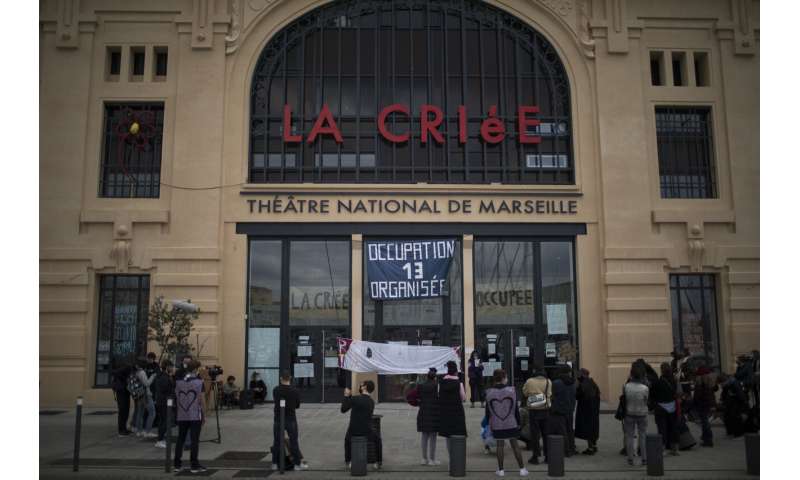 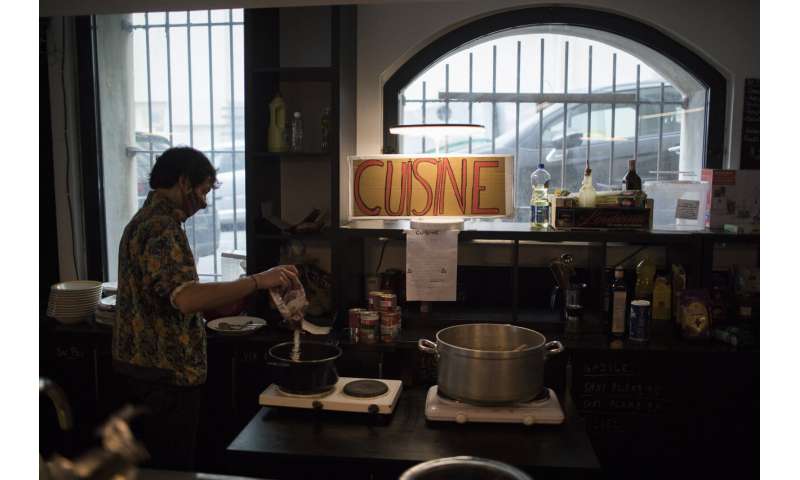 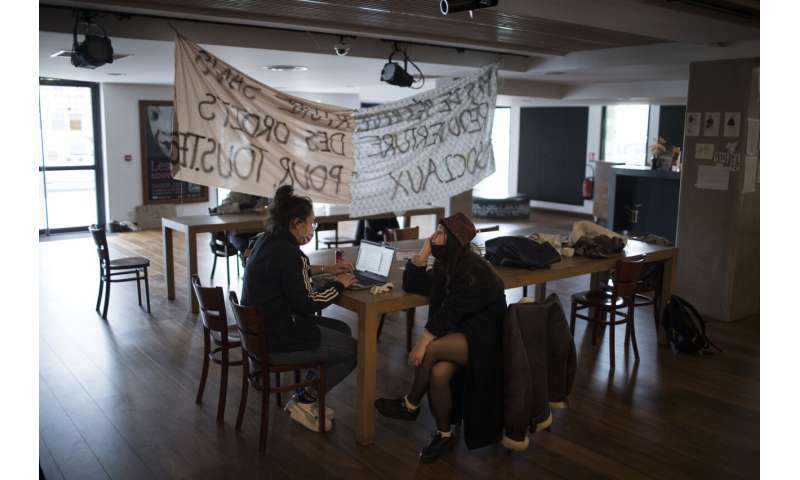 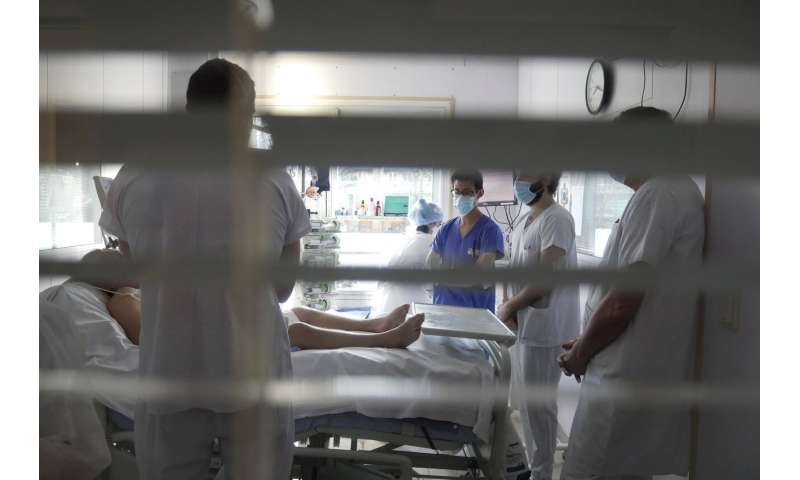 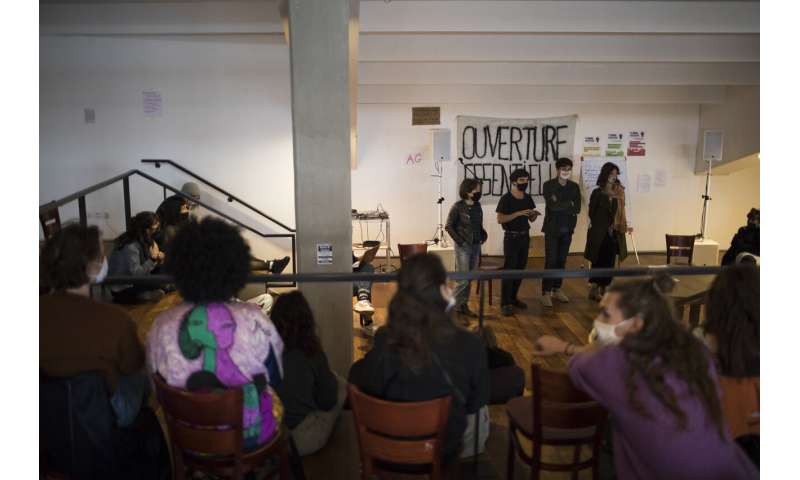 “We already know that our capacity to offer care will be overwhelmed,” they wrote. “We will be obliged to triage patients in order to save as many lives as possible. This triage will concern all patients, with and without COVID, in particular for adult patients’ access to critical care.”

Macron remains adamant that not locking France down again this year, like some other European countries, was sound, even as more than 2,000 deaths per week push the country ever closer to the milestone of 100,000 people lost to the pandemic. The country now counts more than 94,400 dead.