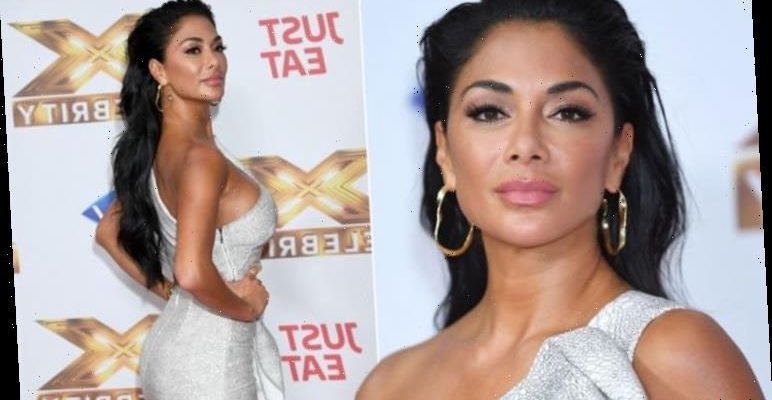 Nicole Scherzinger, 41, spoke about her struggles with body dysmorphia and eating disorders as part of the Child Mind Institute’s #MyYoungerSelf mental health awareness campaign. She also shared how she wished she could tell her younger self that all the hardships she went through were preparing her for something bigger. She said: “Growing up I really struggled with feeling like I fit in. I even had a hard time feeling like I fit into my own skin.

“I was just really hard on myself, I had a lot of struggles with self-esteem and a lot of insecurities and later on that resulted in my having eating disorders because of my body dysmorphia.

“I was just really hard on myself growing up and I didn’t like myself very much.”

The singer rose to fame during her 20s, appearing in pop girl group The Pussycat Dolls.

Nicole then earned herself a spot on the judging panel for The X Factor and appeared on the West End revival of the musical Cats. 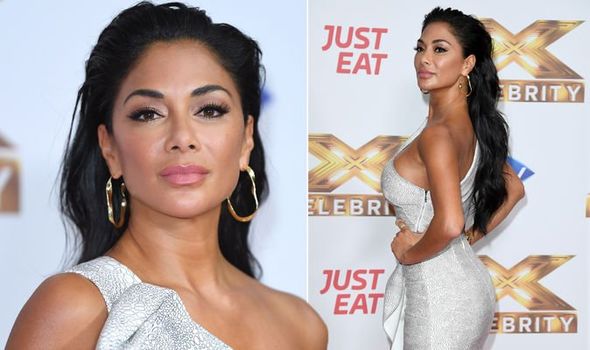 The star added if she could give advice to her younger self, she’d tell her the challenges she was facing were preparing her for something big.

She said: “I would tell may younger self that you are perfect just the way God made you. You are precious and you have purpose.

“You’re going to go through a lot of pain and struggles in life but there is purpose.

“You’re going to go through a lot of pain and struggles in life but there is purpose in that pain and there’s a bigger plan.

“And when you go through those struggles and challenges it’s going to be preparing you and protecting you, Nicole.

“And even though you feel like you don’t fit in it’s because you’re not meant to fit in, you’re meant to stand out.

“Just hold on, don’t give up. Don’t let anyone else, not even yourself, get in the way of who you are and who you were created to be.” 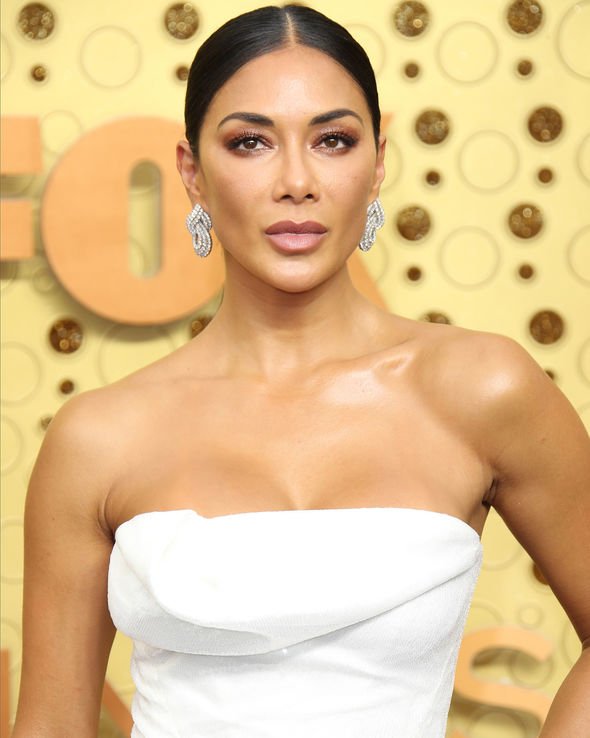 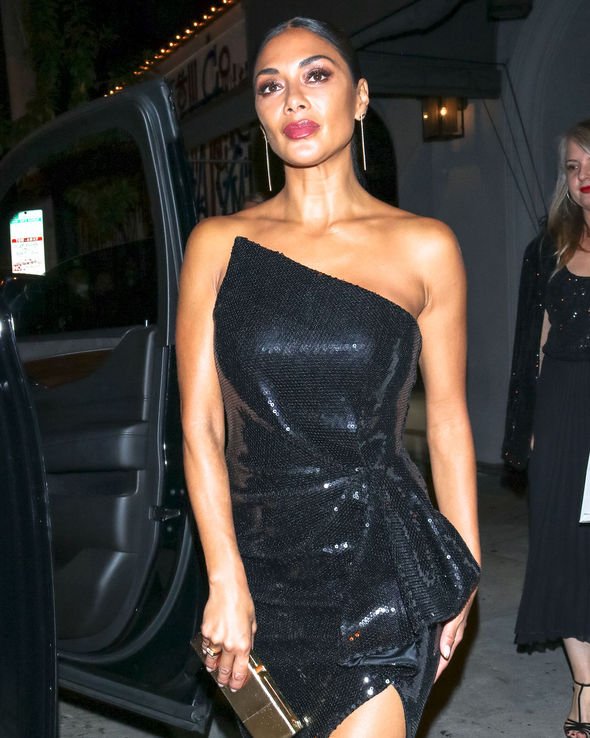 What causes eating disorders and how do you know if someone’s got one?

The exact cause of eating disorders is not known, but the NHS says you’re more likely to get one if:

Signs of an eating disorder in someone else include:

If you think you may have an eating disorder, even if you’re not sure, see a GP as soon as you can.

If you think someone else has an eating disorder, let them know you’re worried about them and encourage them to see a GP. You could offer to go along with them.

Nicole’s The X Factor co-star, Simon Cowell, has opened up about his health in the past.