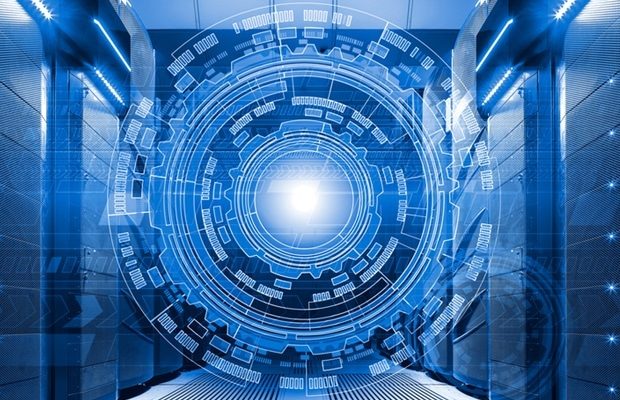 Washing your hands with hydroalcoholic gel, smelling it and using a QR code to answer a short questionnaire. These very simple actions make up the world's first patented mass screening system for Covid cases. A research group from the Universitat Rovira i Virgili, in conjunction with the Pere Virgili Health Research Institute, has developed this method, which is based on artificial intelligence techniques. The model instantly determines which people have a low, medium or high risk of having the disease at that moment with a sensitivity of 97%. The first prototype of this device has been installed at the entrance to the Sant Joan University Hospital in Reus and the research results have been published in the journal Scientific Reports.

Citrus fruits and apples are two of the first aromas that people with the SARS-CoV-2 virus stop detecting. Anosmia – that's to say, the loss of the ability to detect smells – has been one of the characteristic symptoms of Covid since the beginning of the pandemic. But it is not the only one. A high temperature, a headache, a cough, discomfort and a sore throat are all signs of the coronavirus but also of a cold or flu. So, without any diagnostic test, how can you know which virus your symptoms are caused by? The system that has been patented is based on a hydroalcoholic gel to which a particular concentration of a citrus essence has been added. "We knew from the results of previous research that this aroma is one of the first that Covid sufferers cannot perceive when they lose their sense of smell," said Eduard Llobet, a researcher from the URV's Department of Electronic, Electrical and Automatic Engineering. "We did tests with different concentrations until we determined the one we needed," he added.

This test was performed on approximately 500 patients who, during the second wave of the pandemic, attended the emergency department of the Sant Joan University Hospital in Reus and the primary care centres in Reus because they had Covid-like symptoms or because they were asymptomatic but had been in close contact of a positive case. They had to rub their hands with the gel and then smell them after three seconds. The result was considered negative if they recognized a citrus fruit, and positive if they couldn't smell the gel or could not detect a citrus aroma. Once this had been done, the participants in the study had to fill in a short questionnaire with the result of the smell test and other data such as age, gender and the presence or absence of different symptoms. "We gave each symptom a diagnostic value based on our calculations, and there were eight that we regarded as statistically significant for detecting the disease," explained Youcef Aceli, a researcher at the IISPV, who headed the research. Once the participants had given their answers were given, they were given a PCR test to check the result.

"The system we have developed is based on machine learning and the results of the questionnaire were used to generate a model that enables the mass detection of Covid cases when resources do not allow for diagnostic tests," said Albert Fernandez, a URV researcher and developer of the algorithm based on artificial intelligence. The data ensure almost total sensitivity (97%), which makes it useful as a method for screening the population.

"The antigen tests on the market have an average sensitivity of 80%, which means that the number of false negatives is 20%. What we have developed is not a diagnostic test, but a screening system that aims to detect the maximum possible number of positives and prevent false negatives," explained the researchers.

This device is designed to make it clear what risk people have of having Covid, which will help to interrupt the chains of transmission. "The aim is to protect the most vulnerable people and remind people with symptoms of Covid to stay at home or take extreme precautionary measures, such as wearing a mask and following the recommendations of the health authorities," Aceli says.

The prototype, for which the IISPV and the URV have filed a European patent, is in the process of being put on the market. The aim is to have it installed in hospitals, residences, schools or public transport, so that the people who use it are aware of the risk of spreading the virus they have. The URV's Valorization Unit and the IISPV's Innovation and Transfer Unit have assisted the research team to protect the mass screening system.