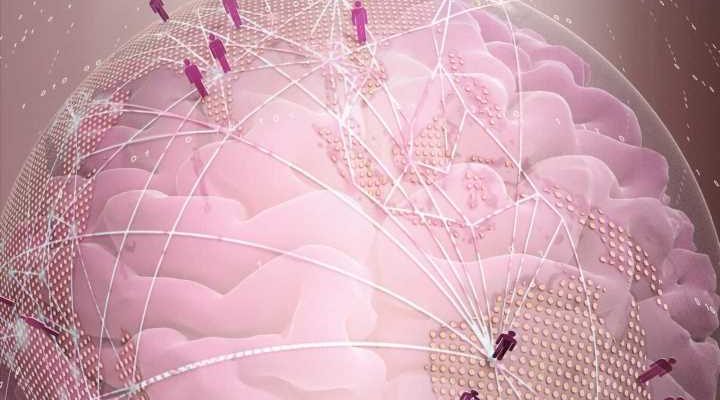 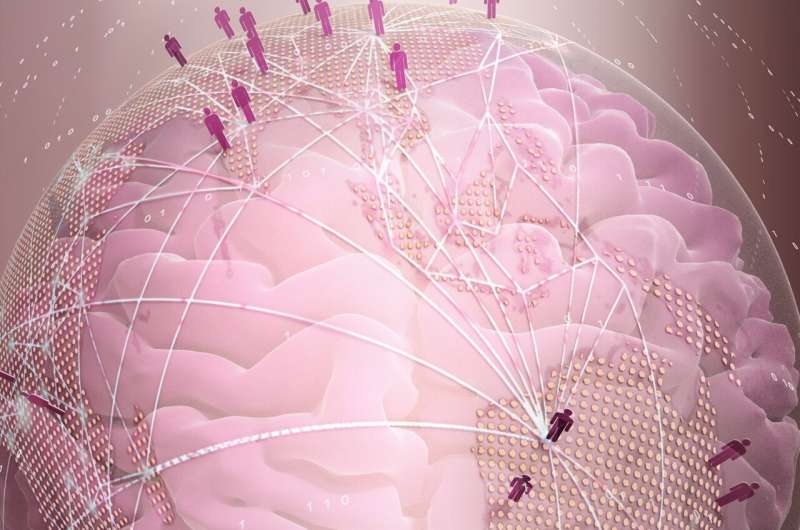 Suicide is the second leading cause of death in the United States for young people from the age of 10 up to 33. Tragically, the number of suicide attempts among children and adolescents has continued to increase despite national and international prevention efforts. Collaborative research where specialists all over the world work together is needed to advance our understanding of the complex nature of suicidal thoughts and behaviors, and ultimately, to develop better interventions and preventions.

A new study by a global team of researchers including Neda Jahanshad, Ph.D., of the Keck School of Medicine of USC’s Mark and Mary Stevens Neuroimaging and Informatics Institute (Stevens INI), has revealed subtle alterations in the size of the brain’s prefrontal region in young people with mood disorders and suicidal thoughts and behaviors. The study was recently published in Molecular Psychiatry.

“Along with my colleagues at the Stevens INI, an international team of neuroscientists, psychologists, and psychiatrists came together under the ENIGMA Suicidal Thoughts and Behaviors (ENIGMA-STB) working group … in order to pool together the amount of data this type of study requires. Suicidal behaviors occur across many mental illnesses, so instead of focusing on a single illness in small samples, we pulled together researchers who had data on suicidal behaviors in young people and coordinated a large-scale team science initiative to compare data across the disorders, here, with a focus on youth,” said Jahanshad.

“Benefitting from the large dataset that we had available, we were able to perform analyses in multiple subsamples,” said Laura van Velzen, Ph.D., postdoctoral research fellow at the Center for Youth Mental Health, University of Melbourne and first author on the study. “We started with data from a smaller group of young people with mood disorders for whom very detailed information about suicide was available.

“Next, we were able to look at larger and more diverse samples in terms of type of diagnosis and the instruments which were used to assess suicidal thoughts and behaviors. Our results show subtle alterations in the size of the frontal pole, a prefrontal region, in this first sample of young people, and suggest that these associations may be absent or more difficult to identify in more diverse samples. Besides revealing subtle alterations in prefrontal brain structure associated with suicidal behavior in young people, our study shows the strength of combining data from 21 international studies and the need for carefully harmonizing data across studies.”

Equipped with these results, the research team is calling attention to the pressing need for more studies of this scope. Ongoing work by the same group will include expanded analysis, with the goal of including additional age groups and exploring other features, such as brain connectivity.