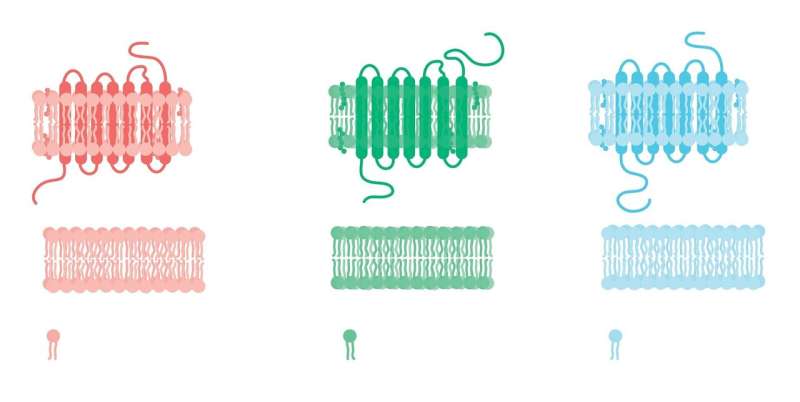 After years of steady progress, declines in cardiovascular mortality appear to have stagnated since 2008 and heart disease remains the leading cause of death in the United States. Scientists attribute the pause in progress to a recent worsening of cardiovascular risk factors, including blood pressure and blood sugar control, among U.S. adults. However, little is known about trends in another major modifiable risk factor for cardiovascular disease; lipid concentrations—the amounts of several types of fats (such as cholesterol and triglycerides) in the blood that can line and clog the arteries, making the heart work harder than necessary.

In a paper published in JAMA, physician-scientists at the Smith Center for Outcomes Research at Beth Israel Deaconess Medical Center (BIDMC) assessed whether lipid concentrations and rates of lipid control changed among U.S. adults from 2007 to 2018. They also looked at whether these trends differed by sex, race, or ethnicity. The researchers observed that while mean cholesterol concentrations improved among U.S. adults overall during this time period, there were concerning variations in these trends by race and ethnicity. The team also found there was no overall change in lipid control; that is, the proportion of U.S. adults maintaining healthy cholesterol levels with treatment.

“Nationally representative estimates of lipid trends and lipid control in the U.S. population have not been recently examined by gender or race and ethnicity, particularly for Asian and Mexican American adults,” said corresponding author Rishi K. Wadhera, MD, MPP, MPhil, a cardiologist at BIDMC and section head of health policy and equity at the Smith Center for Outcomes Research. “Understanding contemporary trends in lipid concentrations and control is important, given concerning changes in population-level cardiovascular mortality and persistent disparities over the past decade.”

Wadhera and colleagues analyzed data between 2007-2018 from the National Health and Nutrition Examination Survey (NHANES), a public health surveillance survey conducted by the Centers for Disease Control and Prevention since the early 1960s. Their cross-sectional analysis of data from more than 33,000 U.S. adults ages 20 years or older was nationally representative in terms of sex, race, ethnicity, and other demographic characteristics. In addition to looking at lipid levels, the researchers examined rates of lipid control—the proportion of people taking cholesterol-controlling drugs called statins whose total cholesterol measured 200 mg/dL or less, defined as healthy lipid levels—over the ten-year period.

The scientists observed that, among all U.S adults, total cholesterol improved significantly from 197 mg/dL in 2007-2008 to 189 mg/dL in 2017-2018, with similar patterns for males and females. When the scientists broke down the survey subjects by race and ethnicity, they saw large improvements for Black (minus 8 points), Mexican American (minus 11 points), other Hispanic American (minus 7 points), and white (minus 9) adults. Asian American adults did not experience a significant change (minus 0.2 points).

When Wadhera and colleagues looked at lipid control among U.S. adults taking statins, they found no significant change over the ten-year period. The number of patients who achieved cholesterol levels of 200 mg/dL or less climbed just one percent from 2007-2008 to 2017-2018. Mexican American and Black adults, whom historically have experienced poor rates of lipid control, experienced significant improvements over the ten-year period. However, the rates of lipid control among Black adults and other Hispanic Americans still remained significantly lower than those of their white counterparts.