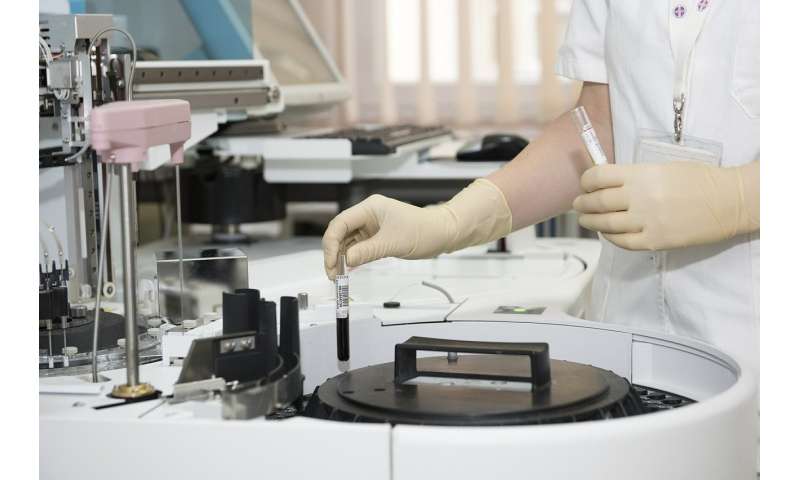 In high-income countries, people with low socioeconomic position are more likely to receive poor quality end of life care and die in hospital, according to a large meta-analysis by Joanna Davies of King’s College London, UK, and colleagues, published this week in PLOS Medicine.

Lower socioeconomic position (SEP) is a known risk factor for reduced life expectancy and earlier onset of diseases. In this study, researchers carried out a systematic review of studies that reported an association between any measure of SEP—including income, education, occupation, or housing—and healthcare received by adults in their last year of life. 209 studies were included in the review, including data on 142 health outcomes in people from North America, Europe, Australia and Asia.