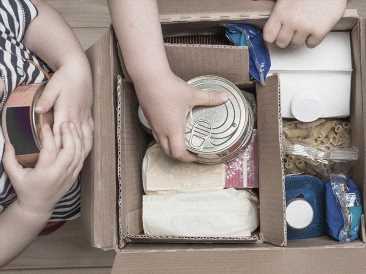 Researchers have found an association between the prevalence of cardiovascular mortality and food insecurity in adults in the United States. 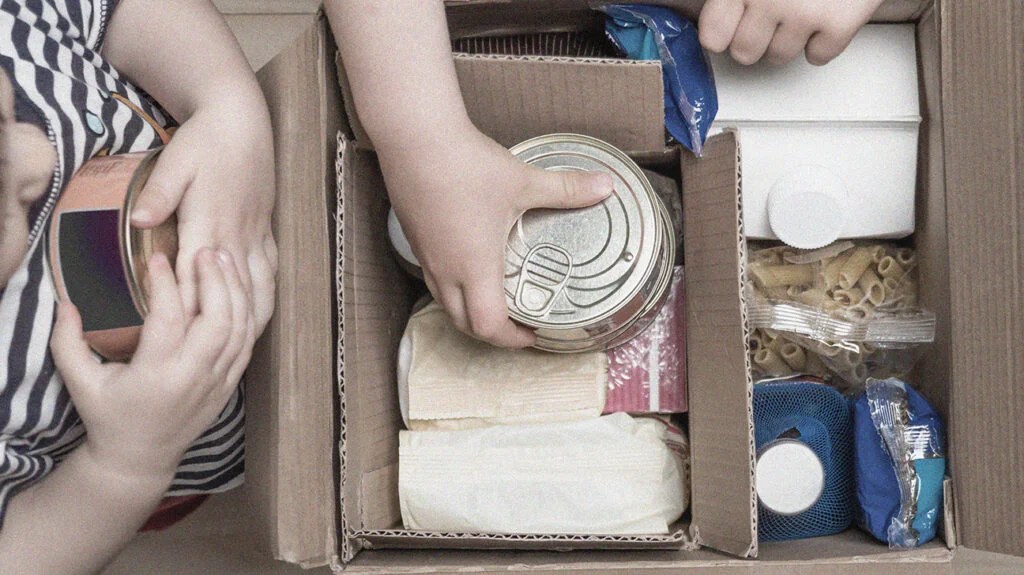 Researchers have identified a link between increased food insecurity and a greater chance of cardiovascular mortality in counties throughout the U.S.

The analysis, which appears in Circulation: Cardiovascular Quality and Outcomes, offers an opportunity for future research to determine if improving food insecurity reduces a population’s risk of cardiovascular mortality.

According to the United States Department of Agriculture (USDA), food insecurity is when a household lacks “access to enough food for an active, healthful life for all household members.”

The USDA note that in 2019, 10.5% of households in the U.S. experienced food insecurity at some point during the year.

Food insecurity can have a significant adverse effect on people’s lives. According to the hunger-relief organization Feeding America, food insecurity can result in serious health complications. Examples include having to choose between spending money on medications or food.

As Feeding America note, a household can become food insecure even for a short amount of time. Short-term food insecurity can occur if a person loses their job or faces a sudden unexpected expense.

These conditions have worsened during the COVID-19 pandemic, increasing the difficulty of lower-income families maintaining food security.

In this context, the researchers aimed to identify possible links between food insecurity and cardiovascular mortality risk.

The researchers looked at two sources of data.

The first were from the National Center for Health Statistics, which enabled them to determine cardiovascular mortality rates in U.S. counties for non-elderly adults between 2011 and 2017.

The second was from Feeding America’s Map the Meal Gap project, which determines food insecurity at a county level. This data also covered the years 2011 to 2017, which enabled the researchers to identify any correlation between the two data-sets.

Also, the researchers identified and accounted for a series of possible variables when running their analysis. These included average household income, unemployment rates, the density of primary care providers, and the proportion of the local populations based on race, ethnicity, and sex.

For each percentile increase in food insecurity, cardiovascular mortality risk increased by 0.83%.

According to Dr. Sameed Khatana, senior author of the study and an instructor of Cardiovascular Medicine in the Perelman School of Medicine at the University of Pennsylvania, “[t]his research gives us a better understanding of the connection between economic distress and cardiovascular disease.

“What’s going on outside the clinic has [a] significant impact on patients’ health. There are many factors beyond the medications we may be prescribing that can influence their well-being, food insecurity being one of them.”

As Dr. Khatana notes, the general trend of increasing food security masks how this improvement is uneven across different counties.

“There has been a growing disparity when it comes to food insecurity, and this data demonstrates that parts of the country are being left behind. Unfortunately, this may only get worse as the country grapples with the ramifications of the COVID-19 pandemic.”

“However, interventions that improve a community’s economic well-being could potentially lead to improved community cardiovascular health.”