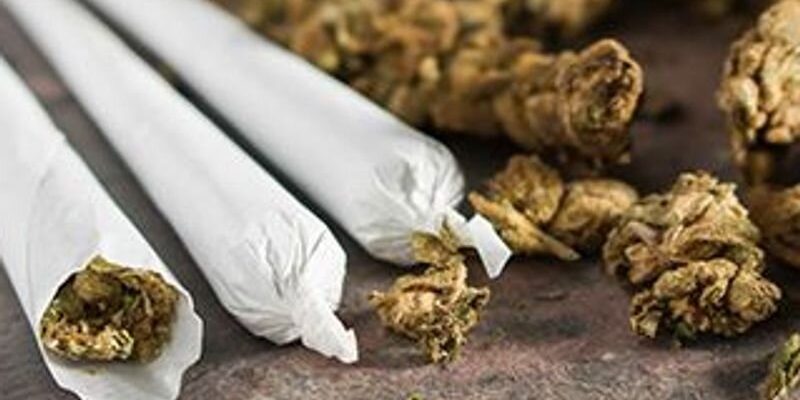 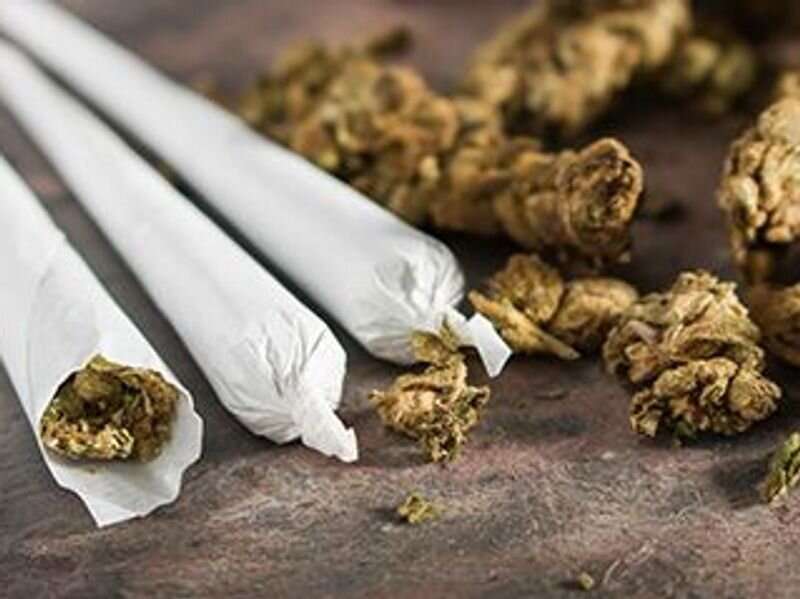 (HealthDay)—States that make marijuana a readily available retail item might see an increase in self-harm among younger men, a new study suggests.

Researchers found a correlation between U.S. states’ shifting marijuana policies and rates of self-harm among men younger than 40. Those rates—which include suicide attempts and non-suicidal behaviors like cutting—increased in states that legalized, and in some cases “commercialized,” recreational marijuana.

It’s possible, he said, that there were other broad trends that affected self-harm rates in those states.

But Humphreys said the findings should be considered in the debate over states’ recreational marijuana policies.

Right now, most U.S. states allow marijuana to be used for medical reasons, while 15 states and Washington, D.C., have legalized it for recreational use, too.

Those latter policy shifts have been controversial, with some research suggesting they’ve increased marijuana use among young adults, and even teenagers (who are not legally allowed to buy the drug).

For the new study, Humphreys and his colleagues looked at whether states’ rates of self-harm injuries changed after a shift in marijuana laws.

Some past studies have linked marijuana use to an increased risk of self-harm, which includes behaviors like burning or cutting your skin, as well as suicidal thoughts or attempts. People who intentionally hurt themselves may be at increased risk of feeling suicidal and need to find treatment, according to the National Alliance on Mental Illness.

“There have been two competing thoughts on [marijuana] policy and self-harm,” Humphreys said.

One, he explained, holds that self-harm rates will go up in states that legalize the drug, while the other argues that self-harm could become less common, if marijuana use reduces alcohol consumption—itself a risk factor for self-injury.

It turned out the relationship was more nuanced, the researchers report in the March 18 issue of JAMA Network Open.

Overall, they found no clear increase in self-harm injuries in states that legalized recreational pot—including those that allowed pot dispensaries to sell the drug to people age 21 and up.

However, there was a correlation in one demographic: men younger than 40. In states that allowed commercial marijuana sales, self-harm rates rose by 46% among men ages 21 to 39.

Meanwhile, in states that legalized pot but had no dispensaries, self-harm injuries increased 70% among men younger than 21.

“Young men are the group where you would expect to see an effect,” Humphreys said.

That’s because they are the biggest consumers of “substances,” including pot and alcohol, Humphreys noted. They also have relatively higher rates of certain mental or behavioral disorders that raise the risk of self-harm.

“Studies show that people with underlying mental health conditions may use cannabis [marijuana] to alleviate symptoms,” said Pat Aussem, associate vice president for consumer clinical content development at the nonprofit Partnership to End Addiction. She reviewed the study but was not part of the research.

But over time, Aussem added, marijuana use may worsen those symptoms—including depression and self-harm behaviors.

Aussem said more research should look into the link between marijuana and self-harm, as well as other potential health effects, and the findings should inform state laws.

“As with other substances, marijuana is not universally experienced by people in the same way,” Aussem said.

The current findings are based on health insurance claims for more than 75 million Americans, made between 2003 and 2017. During the study period, 29 states legalized medical marijuana use, while 11 legalized recreational use.

Nationwide, there was an average of 80 self-harm injuries per 100,000 people each year.

“There was no evidence linking medical marijuana to self-harm rates,” Humphreys stressed.

But when it came to legal recreational use, the picture changed.

Humphreys said the commercialization of pot, via dispensaries, might be particularly problematic: The drug becomes not only easier to buy, but also more alluring.

“Advertising works,” he said, and that includes bolstering the common perception that marijuana is risk-free.

“There is no drug that doesn’t cause harm,” Humphreys said. “Aspirin can cause harm.”