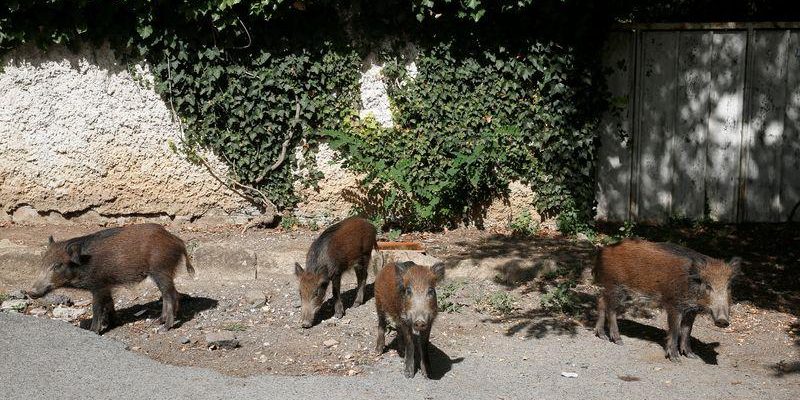 ROME (Reuters) – Italy will launch a cull of wild boars around Rome after African swine fever was found in one of the thousands that live in the Italian capital and the surrounding countryside, local authorities said on Monday.

An isolated outbreak of the deadly hog disease was reported in northwest Italy at the start of the year, and the case found in Rome last week – the first detected in central Italy – has triggered fears of a spreading epidemic.

Andrea Napoletano, a close aide to the president of the Lazio region that surrounds Rome, told state broadcaster Rai the plan is to “selectively” reduce Rome’s wild boar population.

The region has banned picnics and ordered that rubbish bins be fenced off in large swathes of northern Rome, where the disease was found. Lazio’s boar population often enter the city, foraging for food in often-overflowing rubbish bins.

In a statement on Monday, the Lazio region said that out of 16 tests carried out on boars after the first case was detected last week, two were “very probably” positive to swine fever. Definitive results were not yet available.

Junior health minister Andrea Costa said the spread of wild boars was a problem all over Italy and a “large scale cull” was required nationally, despite the concerns of animal rights groups and environmentalists.

African swine fever is harmless to humans but often fatal to pigs, leading to financial losses for farmers. It originated in Africa before spreading to Europe and Asia and has killed hundreds of millions of pigs worldwide.

China suspended pork imports from Italy in January after the illness was detected in a wild boar in the north-western Piedmont region.

The Italian government subsequently appointed a special commissioner to coordinate measures aimed at eliminating the disease.