Amy Dowden opens up about her battle with Crohn's disease

Crohn’s disease describes a chronic condition in which part of your digestive system becomes inflamed. Around one in every 323 people in the UK suffer from this condition, and Sas became one of them during his 30s. While most people are usually diagnosed at a young age, Sas experienced a sudden onset of symptoms later on in life. The signs became so severe that he hardly left his house for 18 months.

Sas, who lives in Brighton, explained it all started with chronic fatigue. He said: “Chronic fatigue was probably one of the symptoms that I got really early on but I didn’t really realise what it was, if that makes sense.”

Six months later, his stomach was the next part of his body to take the hit. Sas recalled: “I started having really bad stomach cramps and I couldn’t keep my food down.

His symptoms escalated to a point that he ended up being “essentially” housebound for 18 months. “I always had to be near a toilet,” Sas added. 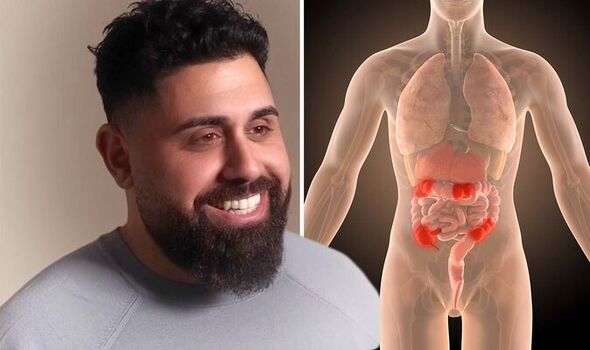 The 38-year-old was unable to leave the house for too long without knowing whether he’ll have access to a toilet.

The NHS explains that one of the main symptoms of Crohn’s disease – diarrhoea – may be impossible to predict as it can come on “suddenly”.

The health service notes that other tell-tale signs include:

In Sas’s case, losing weight eventually became the “key indicator that there’s something not right”.

He said: “I’m quite naturally a stocky guy so I find it easy to put weight on and put muscle on.” However, the condition left him losing weight instead.

As his symptoms were driven by gut problems, Sas thought he was suffering from food poisoning. However, his mum kept pushing him to see a doctor.

Sas said: “The doctors, to be honest, didn’t really have much of an idea and it was only through my persistence and my mum kind of staying on my case that I pursued it to the lengths I did.”

Sadly, Sas’s journey to the final diagnosis was a lengthy and clunky one. It took over two years for him to finally find out what was causing the problems.

READ MORE: Cancer symptoms: The ‘sudden’ sign you may start to notice when waking up in the morning 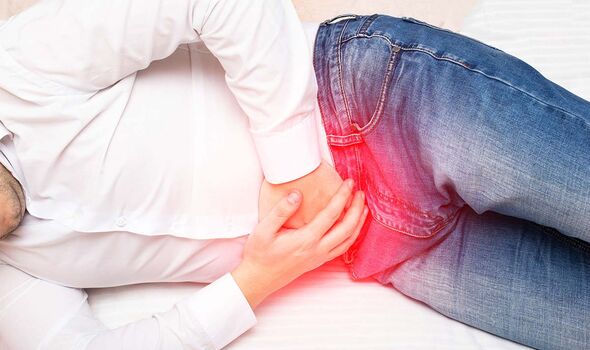 Once he received the confirmation of Crohn’s, he was ready to start the treatment but more obstacles were put in his way.

Sas explained that he thought that getting the diagnosis was the hard part but he soon found out it wasn’t that “straightforward”.

His doctors told him he needs to figure out what works and what doesn’t on his own.

The 38-year-old said: “I had to relearn everything and work out how to navigate life in a way where I wouldn’t trigger my Crohn’s.” 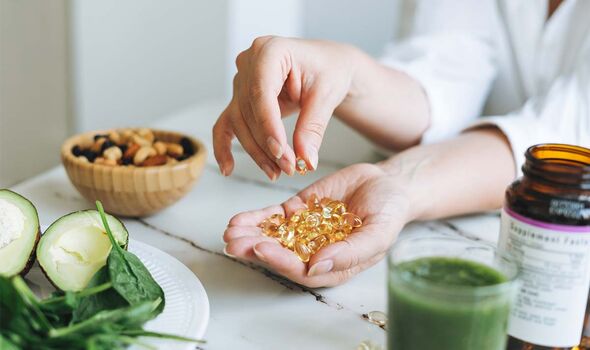 Slowly adjusting to his diagnosis, Sas started experimenting with things like turmeric. He said: “My mum’s Persian and she cooks with a lot of turmeric so that is something I’ve eaten all my life.

“Turmeric has amazing anti-inflammatory and sort of immune-boosting properties.”

Inspired by the effects of turmeric and his research, he started making his own supplements which eventually led to launching his supplement business The Gut Co which targets digestive issues.

He added: “There’s so many more people in the world that are dealing with far worse stuff that I’m dealing with on a day-to-day basis so the reality is I feel blessed rather than held back by this condition.”