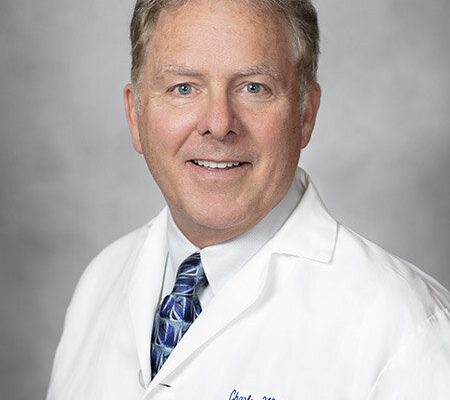 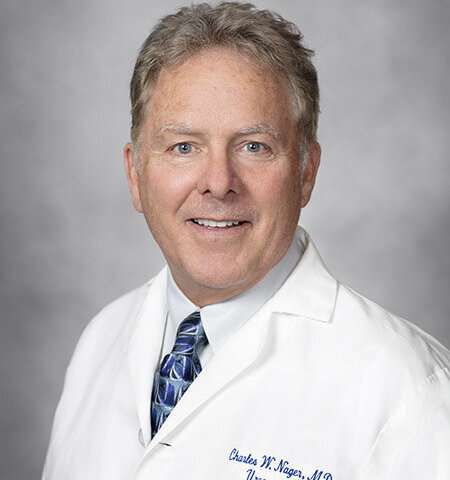 Two surgical procedures used to repair vaginal prolapse—one involving removal of the uterus via hysterectomy and the other employing mesh support that preserves the uterus—have comparable clinical outcomes after three years, according to new data from researchers at University of California San Diego School of Medicine.

The results are published in the September 17, 2019 issue of JAMA.

“The standard practice for vaginal prolapse is a hysterectomy. Though the uterus is really an innocent bystander in this surgery, we have to remove it to gain access to ligaments needed to reattach the top of the vagina,” said Charles Nager, MD, lead author of the study and chair of the Department of Obstetrics, Gynecology and Reproductive Sciences at UC San Diego School of Medicine. “Our study shows that removing the uterus may not be mandatory and using mesh to support the vagina and pelvic organs in the appropriate locations has a similar outcome.”

Vaginal prolapse is a pelvic floor disorder that occurs when muscles are weakened and pelvic organs bulge into the vagina or stick out beyond the opening of the vagina. Symptoms include extreme discomfort, urine leakage and pressure in the vaginal area. “It can significantly impact a woman’s quality of life,” said Nager. The condition is more likely to occur as a woman gets older. Approximately 13 percent of women in the United States will undergo a procedure for vaginal prolapse by the age of 80.

“For three years, 75 percent of the women did not know if they had a uterus or not. It shows how much they wanted to support scientific research and improve their quality of life,” said Nager. “Our team is so grateful for their corporation. They helped us conduct a high quality study for the future of health care.”

The researchers found that the mesh support surgery (mesh hysteropexy) had a 12 percent better outcome after three years. “This is not quite statistically significant, but the results are promising,” said Nager. “We will continue to follow these patients for a total of five years to better understand if one procedure is better than the other.”

However, mesh procedures for vaginal prolapse have been controversial, and the U.S. Food and Drug Administration (FDA) halted the sale and distribution of mesh kits for this type of surgery on April 16, 2019; the notice was released after completion of the SUPeR study. In doing so, the FDA said there was not yet enough evidence to reasonably demonstrate the kits’ safety and effectiveness.