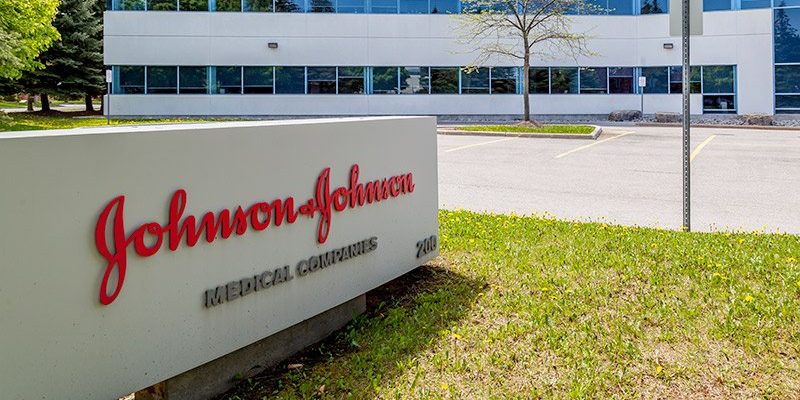 On April 13, the CDC and the FDA issued a joint statement recommending a pause in Johnson & Johnson vaccine administration, pending review of six reported US cases of a rare and severe type of blood clot occurring after receiving the Johnson & Johnson vaccine. To date, more than 6.8 million doses of that vaccine have been given in the United States, so at this point the rate of detected cases of this problem is less than one in a million.

The six cases occurred in women 18 to 48 years old, and symptoms occurred 6 to 13 days after vaccination. In these cases, cerebral venous sinus thrombosis was seen in addition to thrombocytopenia.

Physicians may receive calls from concerned patients who have received a COVID vaccine. However, more than 95% of the vaccine administrations in the United States to date have been the Pfizer and Moderna mRNA vaccines. No association between these vaccines and blood clots has been detected. Also, these six cases occurred within 2 weeks of Johnson & Johnson vaccination, so even among those receiving the Johnson & Johnson vaccine, those who are more than 3 weeks out from their vaccination, have no need for concern regarding this rare complication.

Physicians should counsel those who have received the Johnson & Johnson vaccine less than 3 weeks ago to watch for easy bruising, gum bleeding, nose bleeds, leg or arm pain or swelling, severe headache or abdominal pain, shortness of breath, or chest pain. If they notice one or more of those symptoms, they should seek medical attention.

The Centers for Disease Control and Prevention (CDC) will convene a meeting of the Advisory Committee on Immunization Practices on April 14 to review the six US cases of the Johnson & Johnson vaccine and determine their significance.

Several cases of unusual thromboses and thrombocytopenia have been detected after the Oxford AstraZeneca vaccine, which uses the same adenovirus vector technology as the Johnson & Johnson vaccine, but which is not authorized for use in the United States. The Oxford AstraZeneca vaccine uses a recombinant deficient chimpanzee adenovirus to deliver the message to cells to produce antibody against the SARS CoV2 spike protein. The Johnson & Johnson vaccine uses a recombinant deficient human adenovirus to deliver this same message.

Two recent reports in the New England Journal of Medicine have reported on thrombosis and thrombocytopenia after the Oxford AstraZeneca vaccine in Europe (Greinacher et al. and Schultz et al.). Both of these reports identified high levels of IgG antibodies to platelet factor 4 (PF4)-polyanion complexes, similar to the mechanism of heparin-induced thrombocytopenia. The term vaccine-induced immune thrombocytopenia was proposed for this phenomenon. Treatment of this condition involves administration of intravenous immunoglobulin and nonheparin anticoagulants. Recent updates from the World Health Organization report that 169 cases of cerebral venous sinus thrombosis and 53 of splanchnic venous thrombosis occurred after 34 million doses of the Oxford AstraZeneca vaccine was administered in the European Union and United Kingdom.

Patterson has disclosed that her spouse served as a consultant for SCYNEXIS, as a speaker for Gilead Sciences and Basilea, and has received a research grant from the National Institutes of Health for the ACTT remdesivir trial.