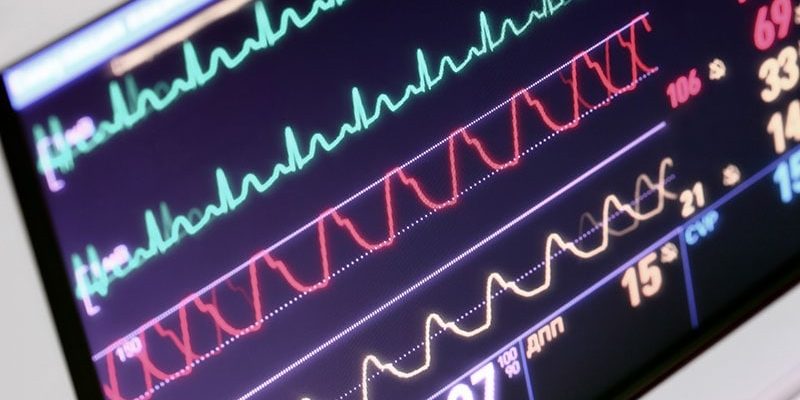 The study covered in this summary was published on ResearchSquare.com as a preprint and has not yet been peer-reviewed.

This is a summary of a preprint research study, “Association Between Platelet Glycoprotein IIb/IIIa Inhibition and In-Hospital Outcomes in ST-Elevation Myocardial Infarction Patients Treated with Coronary Thrombus Aspiration: Findings from the CCC-ACS Project,” written by Wennan Liu and colleagues from Tianjin Medical University General Hospital and Capital Medical University Affiliated Anzhen Hospital, China, published on ResearchSquare.com, and provided to you by Medscape. The study has not yet been peer-reviewed. The full text of the study can be found on ResearchSquare.com.