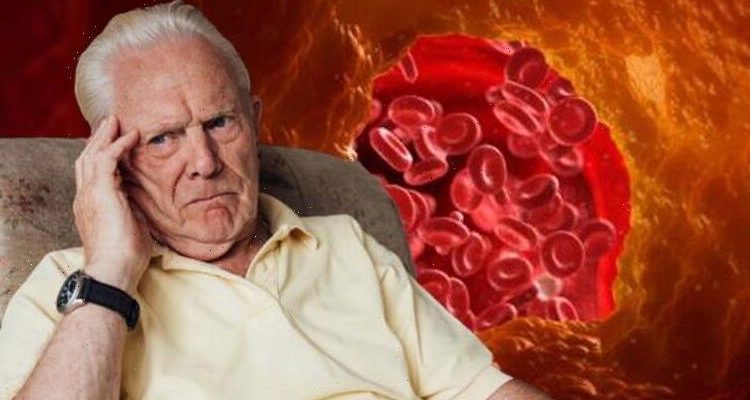 A recent study from Boston University School of Medicine suggests that careful management of cholesterol and glucose beginning in early adulthood can lower Alzheimer’s disease (AD) risk. High cholesterol is often caused by eating fatty food or being overweight, and occurs when you have too much of a fatty substance called cholesterol in your blood. Changing what you eat, being more active, and stopping smoking can help get your cholesterol back to a healthy level.

The findings are online in the journal Alzheimers & Dementia: The Journal of the Alzheimer’s Association.

The research suggests ignoring cholesterol and glucose levels in early life could impact your chances of getting AD later in life.

Researchers say lower HDL (high-density cholesterol) and high triglyceride levels measured in blood as early as age 35 are associated with a higher incidence of AD several decades later in life.

The findings also suggest that high blood glucose measured between ages 51 and 60 is linked with risk of AD in the future.

The researchers wrote: “Our findings that link cholesterol fractions and pre-diabetic glucose level in persons as young as age 35 to high AD risk decades later suggest that an intervention targeting cholesterol and glucose management starting in early adulthood can help maximise cognitive health in later life.”

They continued: “Our findings showing that HDL-C, triglyceride, and glucose levels measured in early to middle adulthood are significantly associated with incident AD several decades later, which suggests that early intervention to maintain healthy HDL, triglyceride, and glucose levels may improve cognition and lower AD risk in addition to the benefits of promoting vascular and metabolic health.

“The effects of these risk factors, particularly glucose level, may not be AD specific and may contribute to incidence of other forms of dementia.”

Dementia cannot be prevented in all cases, and researchers are still investigating how the condition develops.

The Alzheimer’s Society (AS) says that although getting older is the biggest risk factor for dementia, evidence shows there are things you can do to help reduce your own risk.

The NHS adds that experts agree that what is good for your heart is also good for your brain, meaning that you can help reduce your risk of dementia by keeping your blood pressure at a healthy level.

“Being overweight or obese can increase your blood pressure and the risk of type 2 diabetes, both of which are linked to a higher risk of Alzheimer’s disease and vascular dementia,” it states.

There are many different types of dementia, with Alzheimer’s disease being one of the most common, meaning symptoms also vary.

Early diagnosis means its progression can be slowed down in some cases, so it is important to spot the signs early.

Perhaps the most well known sign is memory loss, though there are also a number of changes which can occur in a person’s mood and personality.

The NHS says that dementia symptoms may also include problems with language, such as using words incorrectly, or trouble speaking, as well as movement and difficulties doing daily activities.

AS says that individuals living with Alzheimer’s may experience mood and personality changes, and there are a number of “warning” signs.

“They can become confused, suspicious, depressed, fearful or anxious. They may be easily upset at home, with friends or when out of their comfort zone,” the charity notes.

Nonetheless, it acknowledges that there can also be typical age-related change.