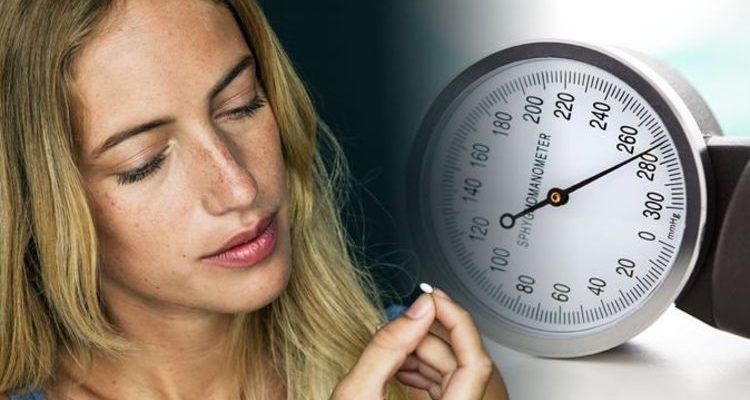 High blood pressure isn’t an easy condition to spot, because symptoms are rarely noticeable, but left untreated it can cause the arteries to thicken and harden. This can then lead to an increased risk of heart attack and stroke. Eating a heathy diet is one of the ways high blood pressure can be reduced or prevented. The NHS recommends cutting down on the amount of salt in your food and eating plenty of fruit and vegetables.

Including three natural supplements in your diet has been proven effective at lowering high blood pressure – aged garlic extract, hibiscus and fish oil

But including three natural supplements in your diet has also been proven effective – aged garlic extract, hibiscus and fish oil.

Aged garlic extract has been shown to be a successful stand-alone treatment and along with conventional therapies for lowering blood pressure.

Hibiscus flowers can be enjoyed as a tasty tea and their rich anthocyanin and polyphenol content has been shown to be good for heart help and lowering blood pressure.

Fish oil has long been credited for improving heart health, and may help people with high blood pressure the most.

Certain foods alone has also been found to lower blood pressure – one in particular being lentils.

Lentils are a staple in many diets around the world and are an excellent source of protein and fibre for vegetarians and vegans. 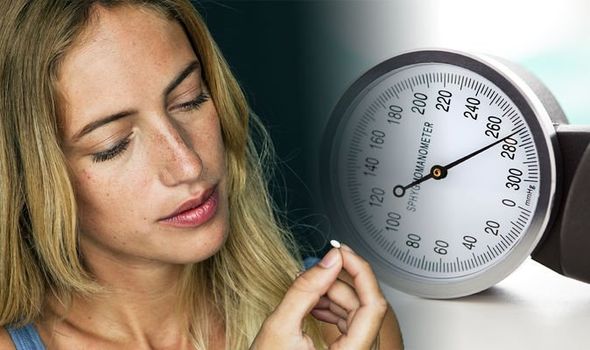 In 2014, researchers who studied the effects of a diet rich in pulses on rats, found decreased levels of blood pressure, as well as cholesterol.

A total of 30 per cent of their diet was made up of pulses, including beans, peas, lentils and chickpeas.

This makes other pulses, like lentils, just as effective.

Beetroot juice has also been found to have blood pressure lowering qualities. 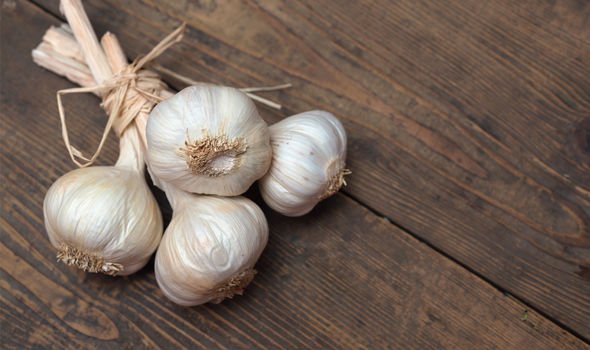 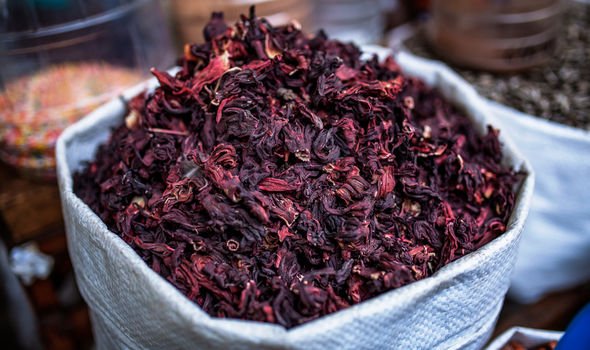 In a 2015 study, researchers found drinking red beet juice led to lower blood pressure in people with high blood pressure, after they drank around one cup of the juice every day for four weeks.

Positive effects were also noted within 24 hours of having the juice.

Participants who drank one cup of the beet juice every day had an average drop in blood pressure of around 8/4 millimetres of mercury (mm Hg).

For many, this change brought their blood pressure within the normal range.