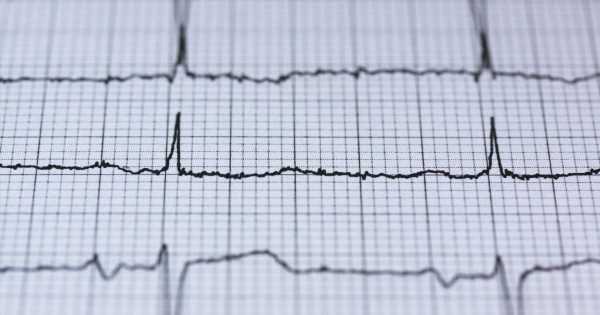 In a first-of-its-kind study, research to be presented at the American College of Cardiology’s 71st Annual Scientific Session found that wearable-device data on heart rate and rhythm may be less accurate for people with darker skin tones.

“People need to be aware that there are some limitations for people with darker skin tones when using these devices, and the results should be taken with a grain of salt,” said Dr. Daniel Koerber, the study’s co-lead author and resident physician at the University of Alberta.

“Algorithms are often developed in homogeneous white populations, which may lead to results that are not as generalizable as we would like,” Koerber added.

The research team looked through 622 scientific papers and identified ten reporting heart rate and rhythm data for consumer wearable technology according to a participant’s race or skin tone.

Some research found that although there was no difference in heart rate accuracy, wearable devices recorded significantly fewer data points for people with darker skin.

According to the American College of Cardiology, the study is the first to compile data from multiple studies to specifically examine this research question – although it is limited by the relatively small number of relevant published studies and the variability of outcomes, devices and populations.

Generally, wearables use photoplethysmography – which consists of shining a bright light through skin and tissue – to measure heart rate and blood flow.

However, the study results suggest that the process may not work as well for those with darker skin.

“There are a lot of claims that these devices can detect heart rhythm issues like tachycardia, bradycardia and even atrial fibrillation,” said Koerber.

“We want to be able to inform healthcare providers about whether these are reliable sources for collecting data in all patients, regardless of skin tone,” he continued.

He noted that ascertain wavelengths of light are more accurate for people with a variety of skin tones.

“It is important to explore alternative options to make sure we can create a more equitable solution in health care and not just in the consumer industry,” he said.

Increasing attention has been paid in recent years to the effect of bias on artificial intelligence and machine learning. As Koerber noted, insufficiently trained models can be less effective for certain populations – which in turn can heighten health risks.

For instance, a December 2020 study found that pulse oximeters, which are often used to track oxygen saturation levels in COVID-19 patients, may be less accurate for Black individuals than for white ones.

Just a few months prior, an article in the Journal of the American Medical Informatics Association had flagged the danger of under-developed models, warning that they might worsen COVID-19 disparities for people of color.

“Ongoing research and development of these devices should emphasize the inclusion of populations of all skin tones so that the developed algorithms can best accommodate for variations in innate skin light absorption,” said Koerber.