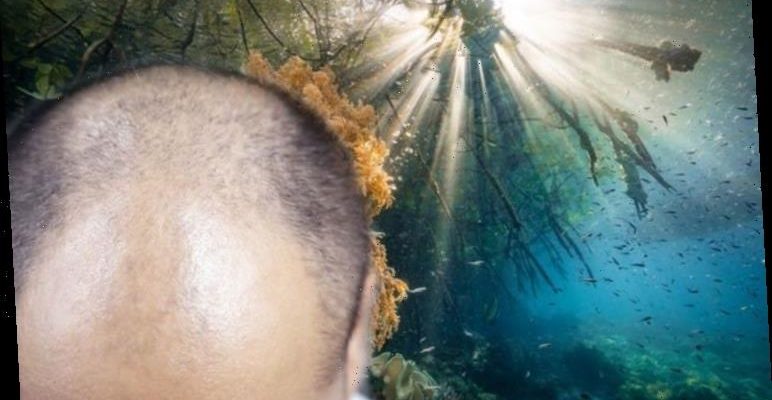 When you subscribe we will use the information you provide to send you these newsletters.Sometimes they’ll include recommendations for other related newsletters or services we offer.Our Privacy Notice explains more about how we use your data, and your rights.You can unsubscribe at any time.

Hair loss is a problem which affects men and women of all ages and ethnicities. This means that over the years, an array of hair loss treatments has been tested (and some approved) to address the wide-scale issue. When choosing the best treatment for your hair loss woes, it’s often best to go as natural as possible as many products contain harsh chemicals which could worsen the problem. A team of scientists in Thailand say they have discovered an extract from mangrove trees which has shown promising results for increasing hair growth.

A substance, called Avicennia Marin which contains a key chemical known as Avicequinon-C is said to help combat hair loss.

This active compound is thought to reverse hair loss by interfering with enzymes which lead to elevated hormone levels that cause baldness. 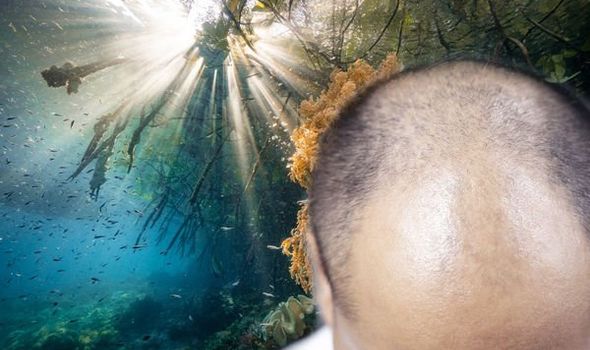 A team of scientists in Thailand say they have discovered an extract from mangrove trees that can cure baldness.

According to the researchers from Chulalongkorn University, the extract – Avicennia Marin – contains the chemical Avicequinon-C which is thought to help reverse hair loss.

The compound is said to promote new hair growth by interfering with enzymes which lead to the elevated hormone levels that contribute to baldness.

The researchers have been studying Avicequinon-C for years and have tested the extract on 50 male and female participants suffering from androgenic alopecia, which is the most common form of baldness.

Participants applied the substances on their scalps every day and took regular photographs of the progress, seeing visible improvements across the board.

Professor Wanchai Deeknamkul, from the faculty of Pharmacognosy and Pharmaceutical Botany, said that aside from preventing hair loss, the substance was also found to promote hair growth.

Professor Deeknamkul said: “We found out it had many benefits.

“First, it stops the enzymes from producing hair loss hormones and second, it could also help produce the protein that stimulates hair growth.

“The mangrove extract will be tested on more volunteers before it can be officially approved by Thailand’s Food and Drug Administration.” 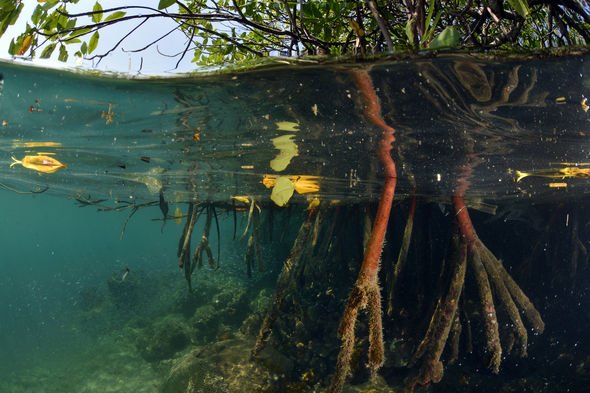 Finasteride and minoxidil are the main treatments for male pattern baldness, recommended by the NHS.

Minoxidil can also be used to treat female pattern baldness, but women shouldn’t use finasteride.

But it’s important to know these treatments don’t work for everyone and may only work for as long as they’re used.

They also aren’t available on the NHS and can be expensive.

He continued: “Which may cause unwanted side effects especially allergic reactions and skin inflammation and affect the body’s system.

“Almost all of them have not been scientifically proven or researched to determine the mechanism of action of the substances used.

“In the past, we’ve imported synthetic drugs from foreign countries both topical and oral medication but those only showed results at 30 percent and 48 percent respectively.

“Furthermore, the side effects were also much more.

“Therefore, extracts from the Avicennia Marin plants found in Thai mangrove forests will reduce the import of those synthetic drugs. It may also be an export product that creates market value for the country as well.”