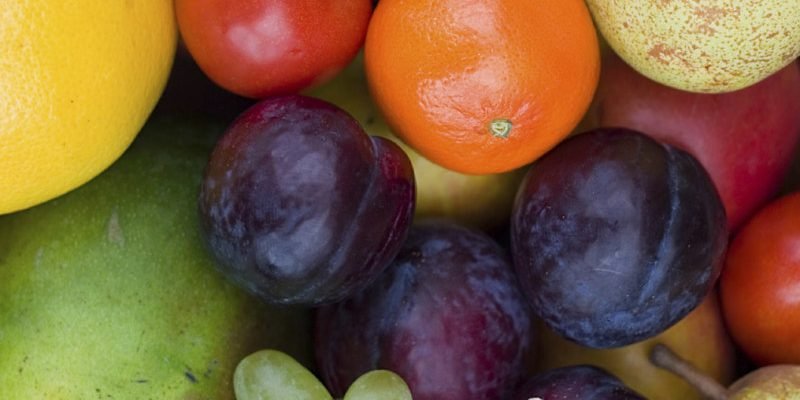 From cost to variety, accessibility and taste, it's "absolutely" easier now than ever before to live healthily and take good care of your gut, nutritionist Jacqueline Alwill says.

"There's a lot of focus on gut health – the gut is the seat of our health and is responsible for our overall health and wellbeing," she said. 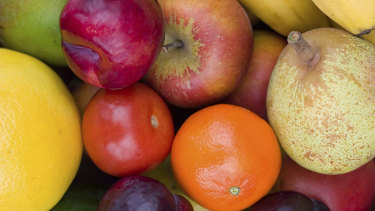 Fruit is one of the key types of food for good gut health, Ms Alwill says.

"A lot of information is out there, and not everyone understands all of that. So we're trying to educate people on the importance of what's going into your body, and how it impacts your gut."

But what is gut health?

"So basically, mainly in your large intestine, you have trillions of bugs (or microbiotia), and that's called the gut microbiome," said Rebecca Reynolds, a nutritionist and lecturer at the University of New South Wales.

The bacteria, yeast and fungi that make up the gut microbiome can be either "good" or "bad"
ones. When there are more bad than good, your gut is in an unhealthy state of imbalance which is called dysbiosis. Eating and drinking probiotics and prebiotics can promote a healthy microbiome 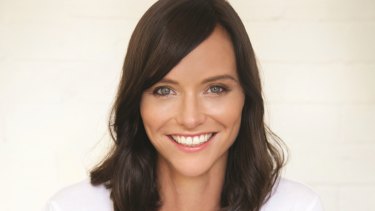 Prebiotics are essentially fibre that reaches the large intestine, feeding the bugs that are already there.

Probiotics are live bugs in some food and drinks that we consume. But not all fibre or probiotics are the same, Dr Reynolds said.

"Not all fermented foods have probiotic bugs, but some of them do. The question is whether the bugs can survive the trip from the mouth to the large intestine, including the acidic stomach."

Ms Alwill said that, above everything else, the basic principles of whole grains, fruits, vegetables, nuts, seeds and legumes are key.

Having healthy and well-established good bacteria in your gut actually feeds positive information back into the rest of your body, she said.

"The link between the brain and the gut is significant … there's such a host of different benefits to improving your gut health."

A healthier lifestyle is something a lot of Australians struggle with; recent ABS data says that two-thirds of Australians are either overweight or obese.

The figures also found that living in areas of disadvantage was a factor in obesity rates.

"From a budget perspective, not everything is accessible to everyone. If you can afford to pay for a high-end bone broth, for instance, then go for it – but it's important if everybody just makes the effort to include what they can in their diet," Ms Alwill said.

Dr Reynolds suggested several cheaper alternatives; plain or Greek yoghurt instead of kombucha, rolled oats instead of quinoa, and frozen peas instead of fresh snow or sugar snap peas.

The Gut Foundation Australia "strongly emphasises" a diet with a wide variety of fruits and vegetables, grains and cereals, and that digestive health is very important, especially with the rates of both bowel cancer and inflammatory bowel diseases (ulcerative colitis and Crohn's disease) increasing in society. High-fibre diets have been linked to a decreased risk of bowel cancer.