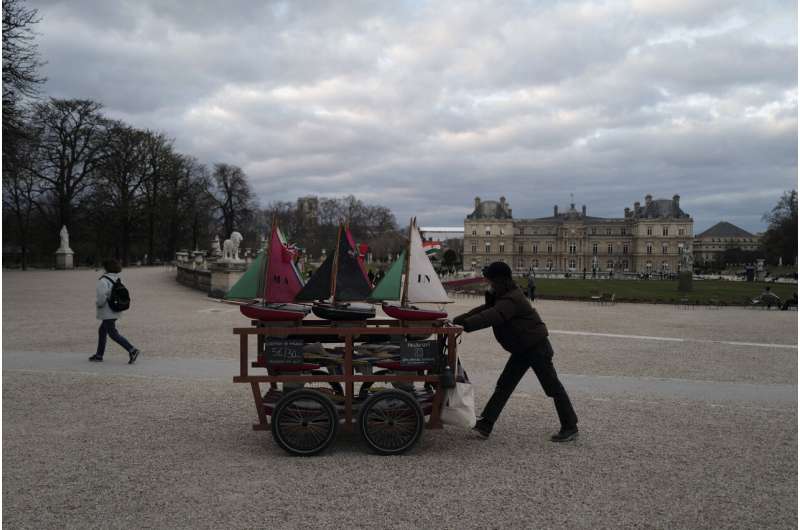 Residents of Paris and several other regions of France spent their first weekend under a limited monthlong lockdown. While the French government insisted the rules would be less strict than in the past, the measures have been criticized as messy.

A travel authorization certificate posted online was so ridiculed by French media for its unnecessary complexity that the Interior Ministry scrapped it within hours. For now, simple proof of residence is required to stroll within a 10-kilometer (6.2-mile) radius.

The form the French government still obliges citizens to fill out to travel greater distances – up to 30 kilometers (18.6 miles) also was not accessible online because of a technical glitch. A website Sunday simply said, “Available soon.”

Under the new restrictions, nonessential shops were closed but people are not required to spend most of the day confined at home. The government announced the measures on Thursday as the coronavirus picked up speed again in some parts of France.

The country reported 35,327 new confirmed cases on Saturday, when the number of COVID-19 patients in French intensive care units rose to 4,353, the most so far this year, the Health Ministry reported.

“When you look at the numbers, they’re unsustainable, and it is going to become ever-harder as the virus continues to circulate,” Anaelle Aeschliman, a nurse at the Ambroise Pare clinic in the western Paris suburb of Neuilly-sur-Seine, told The Associated Press. “I admit I was a bit disappointed that we aren’t being locked down nationwide.” 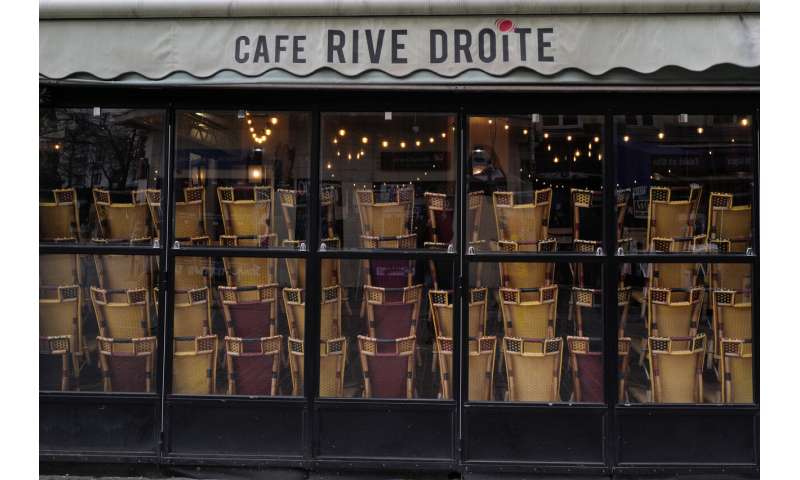 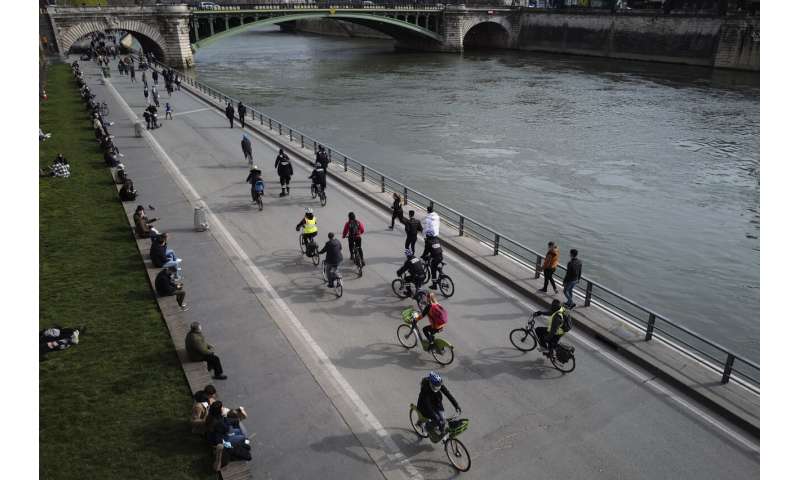 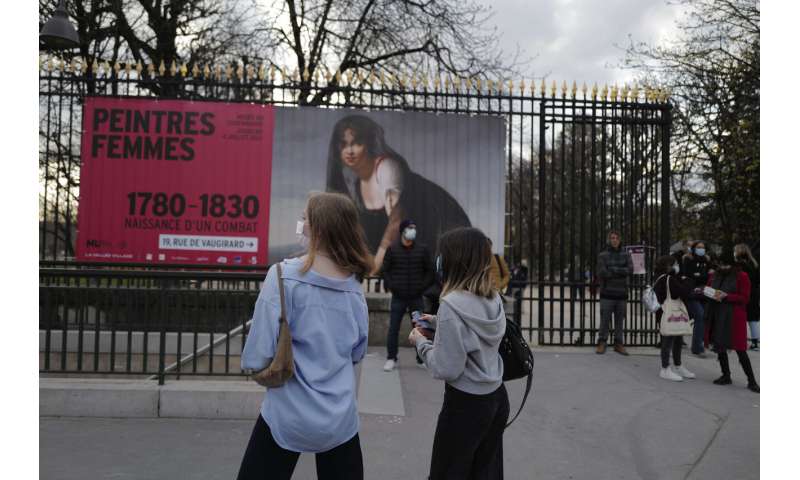 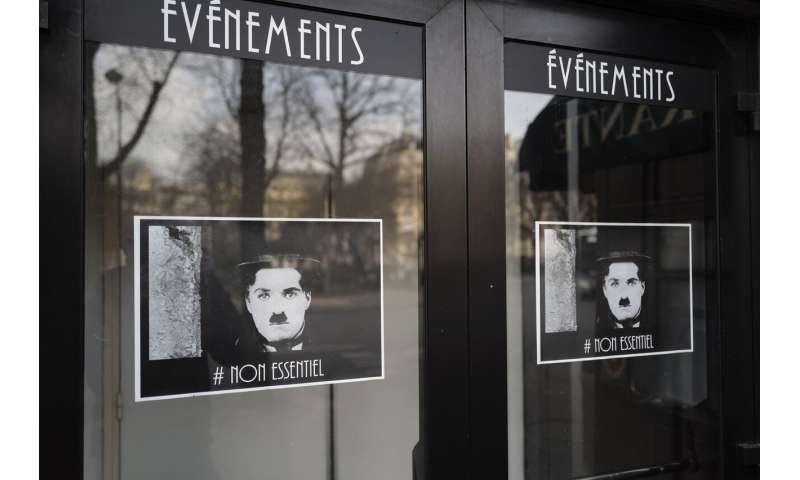