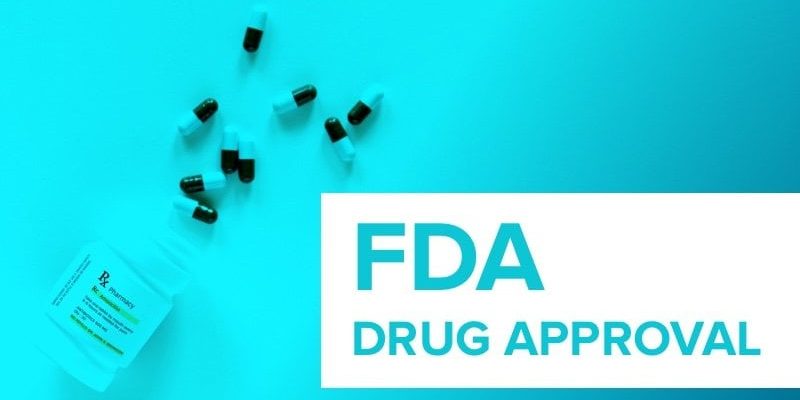 Car T-cell therapy, described as a “living drug,” is now available for patients with relapsed/refractory multiple myeloma who have been treated with four or more prior lines of therapy.

The US Food and Drug Administration (FDA) said these patients represent an “unmet medical need” when it granted approval for the new product ― idecabtagene vicleucel (ide-cel; Abecma), developed by bluebird bio and Bristol-Myers Squibb.

Previously approved CAR T-cell products target CD19 and have been approved for use in certain types of leukemia and lymphoma.

All the CAR T-cell therapies are customized treatments that are created specifically for each individual patient from their own blood. The patient’s own T cells are removed from the blood, are genetically modified and expanded, and are then infused back into the patient. These modified T cells then seek out and destroy blood cancer cells, and they continue to do so long term.

In some patients, this has led to eradication of disease that had previously progressed with every other treatment that had been tried ― results that have been described as “absolutely remarkable” and “one-shot therapy that looks to be curative.”

However, this cell therapy comes with serious adverse effects, including neurologic toxicity and cytokine release syndrome (CRS), which can be life threatening. For this reason, all these products have a risk evaluation and mitigation strategy, and the use of CAR T-cell therapies is limited to designated centers.

In addition, these CAR T-cells products are phenomenally expensive; hospitals have reported heavy financial losses with their use, and patients have turned to crowdfunding to pay for these therapies.

The FDA noted that approval of ide-cel for multiple myeloma is based on data from a multicenter study that involved 127 patients with relapsed/refractory disease who had received at least three prior lines of treatment.

The results from this trial were published in February 2021 in the New England Journal of Medicine (NEJM).

An expert not involved in the trial described the results as “phenomenal.”

Krina Patel, MD, an associate professor in the Department of Lymphoma/Myeloma at the University of Texas MD Anderson Cancer Center, Houston, Texas, said that “the response rate of 73% in a patient population with a median of six lines of therapy, and with one-third of those patients achieving a deep response of complete response or better, is phenomenal.

“We are very excited as a myeloma community for this study of idecabtagene vicleucel for relapsed/refractory patients,” Patel told Medscape Medical News at the time.

The lead investigator of the study, Nikhil Munshi, MD, of Dana-Farber Cancer Institute, Boston, Massachusetts, commented: “The results of this trial represent a true turning point in the treatment of this disease. In my 30 years of treating myeloma, I have not seen any other therapy as effective in this group of patients.”

Both experts highlighted the poor prognosis for patients with relapsed/refractory disease. Recent decades have seen a flurry of new agents for myeloma, and there are now three main classes of agents: immunomodulatory agents, proteasome inhibitors, and anti-CD38 antibodies.

Nevertheless, in some patients, the disease continues to progress. For patients for whom treatments with all three classes of drugs have failed, the median progression-free survival is 3 to 4 months, and the median overall survival is 9 months.

In contrast, the results reported in the NEJM article showed that overall median progression-free survival was 8.8 months, but it was more than double that (20.2 months) for patients who achieved a complete or stringent complete response.

The patients who were enrolled in the CAR T-cell trial had undergone many previous treatments. They had undergone a median for six prior drug therapies (range, three to 16), and most of the patients (120, 94%) had also undergone autologous hematopoietic stem cell transplant.

In the NEJM article, the authors report that about a third of patients had a complete response to CAR T-cell therapy.

In the FDA announcement of the product approval, the figures for complete response was slightly lower. “Of those studied, 28% of patients showed complete response — or disappearance of all signs of multiple myeloma — to Abecma, and 65% of this group remained in complete response to the treatment for at least 12 months,” the agency noted.

The FDA also noted that treatment with Abecma can cause severe side effects. The label carries a boxed warning regarding CRS, hemophagocytic lymphohistiocytosis/macrophage activation syndrome, neurologic toxicity, and prolonged cytopenia, all of which can be fatal or life threatening.

The most common side effects of Abecma are CRS, infections, fatigue, musculoskeletal pain, and a weakened immune system. Side effects from treatment usually appear within the first 1 to 2 weeks after treatment, but some side effects may occur later.

The agency also noted that, to further evaluate the long-term safety of the drug, it is requiring the manufacturer to conduct a postmarketing observational study.

“While there is no cure for multiple myeloma, the long-term outlook can vary based on the individual’s age and the stage of the condition at the time of diagnosis. Today’s approval provides a new treatment option for patients who have this uncommon type of cancer.”