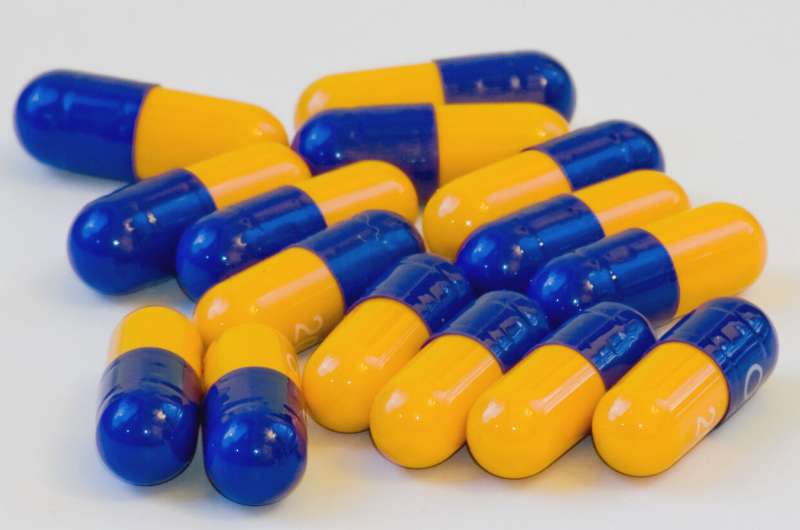 In a first-of-its-kind study, research from the University of Vermont Cancer Center has linked phthalates, commonly called the “everywhere chemical,” to higher incidence of specific childhood cancers.

Phthalates are chemical additives used to enhance the durability or consistency of plastics and a wide range of consumer products. Humans are routinely exposed to these compounds when they leach out of the products and into the environment. They are also used as inactive ingredients in some medications, especially those that require extended or delayed drug release to work properly, for example, some anti-inflammatory drugs and antibiotics.

The study measured the association between gestational and childhood phthalate exposures and childhood cancer incidence. Lead investigator Thomas Ahern, Ph.D., MPH, an associate professor at the University of Vermont’s Larner College of Medicine, teamed with colleagues at Aarhus University and Odense University Hospital in Denmark. Using data from the Danish Medical Birth Registry, the Danish Medicines Agency, and the Danish Cancer Registry, all supported by the country’s universal healthcare system, investigators studied all live births between 1997 and 2017, totaling nearly 1.3 million children.

Among the 2,027 cases of childhood cancer, researchers measured associations between gestational and childhood phthalate exposure and the incidence of specific cancers.

“These results add to a growing body of evidence suggesting that these ubiquitous chemicals have a negative impact on human health,” said Ahern.

“Our study characterized phthalate exposure based on prescription fills for phthalate-containing medications. While such exposures are typically much higher magnitude than what we would call ‘background’ environmental exposure, our findings warrant concern,” he said.

Fellow Cancer Center member, American Association for the Advancement of Science (AAAS) fellow, and UVM Larner College of Medicine professor Frances Carr, Ph.D. notes that phthalates are now recognized endocrine disruptors because they interfere with hormonal systems and may affect thyroid function. “Although more studies are needed, exposure to phthalates has been linked to thyroid, breast, and other solid tumors. Phthalates, like other plasticizers such as bisphenol A (BPA), are ubiquitous in the environment; age of exposure, as well as chronic low dose exposures, are significant risk factors for adverse health effects,” said Carr.