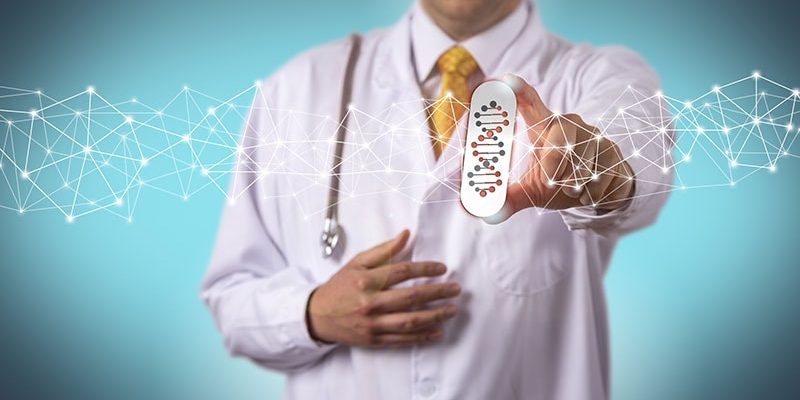 Researchers have developed a computer program to identify drugs for other diseases that might be repurposed to treat type 2 diabetes and/or obesity by targeting genetic pathways for these two conditions.

Their findings suggest that:

Sahar El Shair, a PhD student at the Faculty of Health and Medicine, University of Newcastle, New South Wales, Australia, presented the research on October 15 during an oral session at the International Congress on Obesity 2022 (ICO), the biennial congress of the World Obesity Federation, in Melbourne, Australia.

“New treatments with higher activity and specificity are urgently needed to tackle a pandemic of chronic illness associated with type 2 diabetes and obesity,” senior co-author Murray Cairns, PhD, said in a press release from the ICO.

“Our technology harnesses genetically informed precision medicine to identify and target new treatments for these complex disorders,” said Cairns, from the School of Biomedical Sciences and Pharmacy at the University of Newcastle.

Matchmaking Between Individual, Their Genetic Traits, and Drugs

Cairns and senior co-author William Reay, PhD, also from the School of Biomedical Sciences and Pharmacy, have co-founded a company called PolygenRx.

The company website explains that they have developed a propriety platform termed the pharmagenic enrichment score (PES), which is “essentially a matchmaking service between patients and drugs, allowing treatment to be optimized for each individual using their unique combination of genetic risk factors.”

It is important to note the genetic risk from complex traits, such as type 2 diabetes and obesity, “are quite different [from] the rare genetic disorders caused mostly by a devastating mutation in a single gene,” Cairns explained in an email to Medscape Medical News.

“Complex traits,” he noted, “are associated with thousands of [genetic] variants that are common in people and have a cumulative effect.”

For this specific research, the investigators obtained genetic data from genome-wide association studies of obesity and type 2 diabetes.

“By using very large cohorts (hundreds of thousands of individuals) and comparing the frequency of millions of genetic variants in subjects with these conditions, with controls, these studies have revealed regions of the genome and genes associated with the condition,” Cairns noted.

The pharmagenic enrichment score integrates a person’s genetics with drug pharmacology to determine if a person would respond more readily to a certain drug.

“We are investigating the potential of thousands of drugs across a broad spectrum of complex traits (the list is almost endless),” Cairns explained.

From the PES score, “we have an estimate of each individual’s likelihood of a positive response to said drug,” he noted. “We all have variants that increase (and decrease) the risk of these conditions to various degrees as they are common (high frequency) genetic variants.”

With this research, “we can implement this precision medicine strategy to match the right [repurposed] drugs for individuals based on their specific burden of genetic risk” for obesity and type 2 diabetes.

“Drug repurposing can be a fast track to new medicines because there is existing knowledge about their safety and activity in humans,” he said.

“We would like to progress some of these compounds to preclinical and clinical trials,” Cairns said, “but need to raise the funds for this expensive research. With limited government research funding opportunities, we have recently spun out a startup company to attract commercial investment in our platform and the development of new drug candidates.”

The authors have reported no relevant financial relationships. Reay and Cairns are co-founders of PolygenRx.