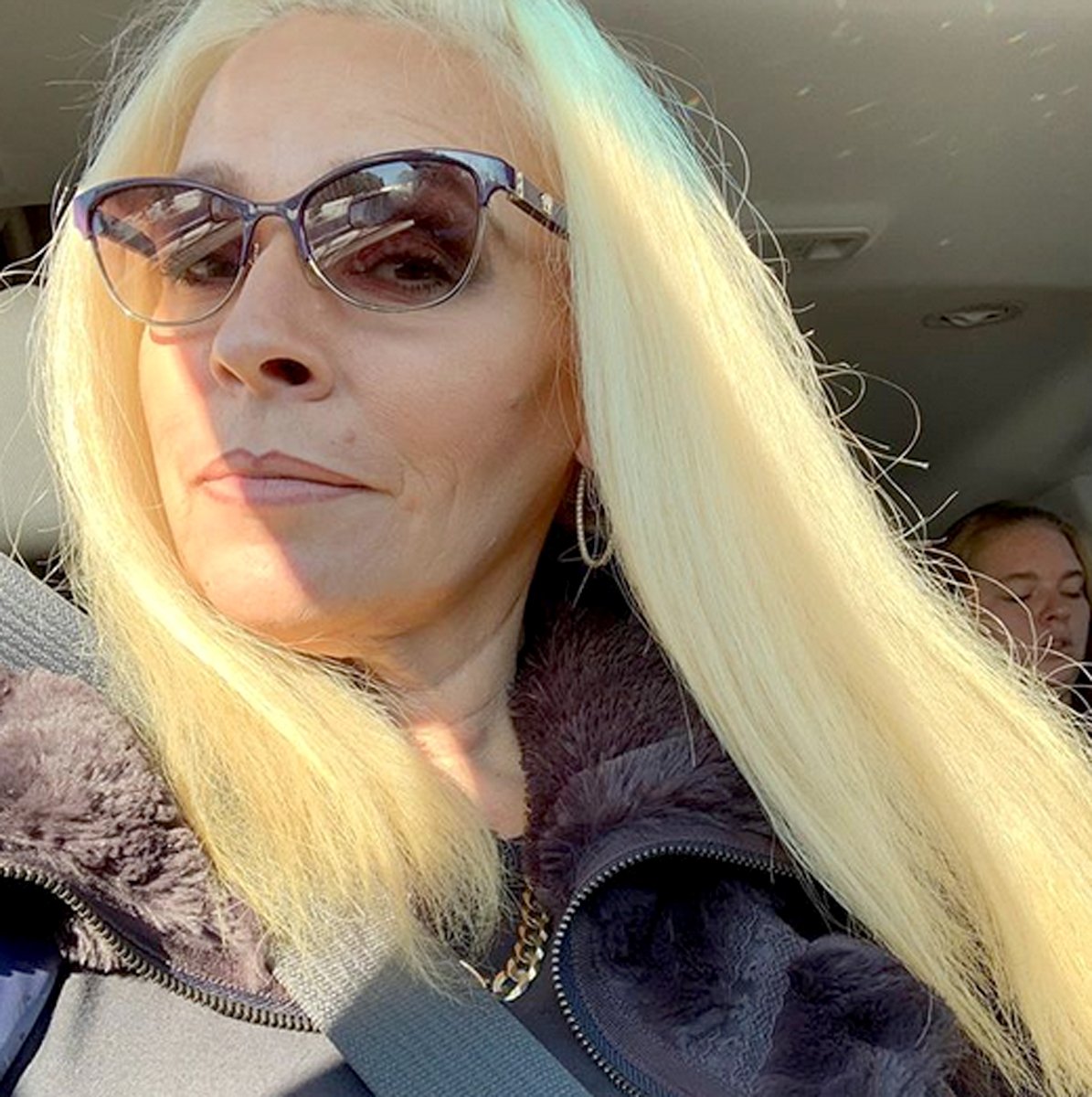 Beth Chapman is keeping fans updated amid her cancer battle.

On Tuesday, the Dog the Bounty Hunter star and wife to husband Duane “Dog” Chapman shared a smiling selfie on Instagram with multiple hashtag messages, including “stay humble” and “pray.”

Her note comes as Entertainment Tonight reports that the 51-year-old has begun chemotherapy treatments for throat cancer. Beth appeared to address that in two other hashtags on her post: “cancer sucks” and “it’s only hair.”

Beth was first diagnosed with stage II throat cancer in September 2017 — cancer that, two months later, she and Dog told fans had been completely removed. Unfortunately, the cancer returned the following year, with Beth rushed to the hospital in Los Angeles on Nov. 26 for an emergency surgery to clear a throat blockage that was obstructing her airways.

The Chapmans wed in 2006 after 16 years together. Their family starred on the A&E reality series for eight seasons until 2012. Back in November 2017, A&E also aired a 2-hour special called Dog and Beth: Fight of Their Lives documenting Beth’s cancer journey.

Both will be back on TV soon in Dog’s Most Wanted, their new show for WGN America. The 10-part series will follow the husband-and-wife duo and their team of bounty hunters (“The Dirty Dozen”) as they hunt the FBI, U.S. Marshals, and State’s Most Wanted Fugitives.

Speaking to PEOPLE after Beth’s initial diagnosis in 2017, Dog vowed to support Beth no matter what.

“When we made a pledge many years ago, I said I’d love her in sickness and in health until death do us part,” he said. “And that truth has really, really come alive in my mind. And I have to stand on that; I gave her an oath that I would love her forever. And thank God it’s not till death do us part at this point.”