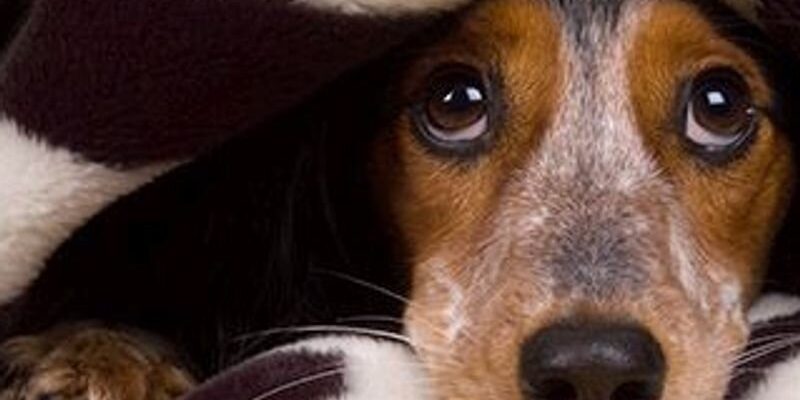 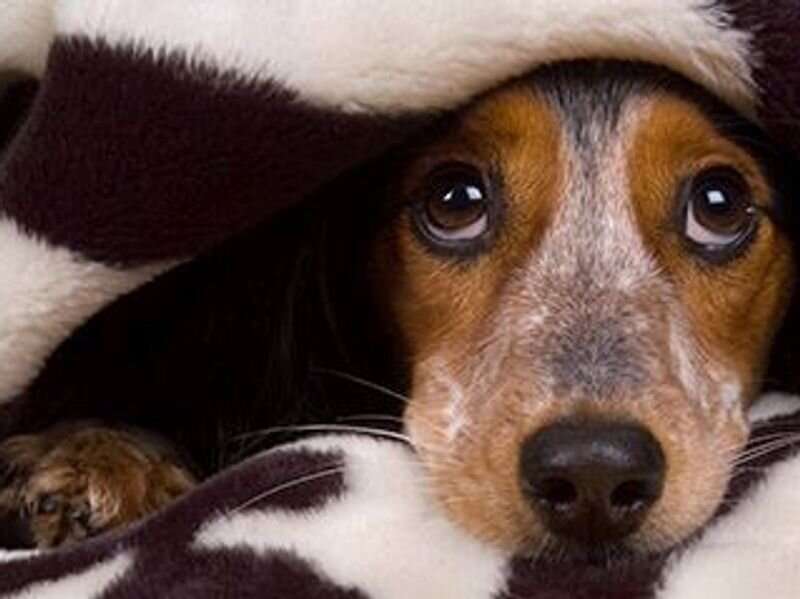 Adding yet another wrinkle to the monkeypox outbreak, a new case study suggests that people can pass the virus on to their pet dogs.

Therefore, people who are infected with the virus should avoid close contact with their pets, the U.S. Centers for Disease Control now advises in an updated guidance.

The change reflects the first documented cases of a pet getting the virus from its owner, according to CBS News. That case happened in France, according to a new paper published in The Lancet.

“To the best of our knowledge, the kinetics of symptom onset in both patients and subsequently in their dog suggest human-to-dog transmission of monkeypox virus,” the researchers concluded in the paper.

In this case, a 4-year-old Italian greyhound developed lesions and tested positive for monkeypox 12 days after its owners first showed symptoms. The owners are two male partners who live together but were not sexually exclusive. They routinely allowed their pooch to snooze in their bed.

The couple began having symptoms of monkeypox a few days after sleeping with other partners. Both men said once their symptoms started they’d been careful to prevent their dog from coming into contact with other people or pets, CBS News reported.

It’s not new information that animals can carry monkeypox, but this is the first time a reported case has happened in domestic dogs or cats, the researchers said.

It’s been long known that wild animals, including rodents and primates, can carry monkeypox in countries where the virus is endemic. Captive primates have also contracted the virus from imported animals in Europe, the researchers noted. They said there’s a need for further investigation into secondary monkeypox transmission through pets.

“Our findings should prompt debate on the need to isolate pets from monkeypox virus-positive individuals,” they wrote.

The World Health Organization declared monkeypox virus—which is now spreading in places where it has not been endemic—a Public Health Emergency of International Concern on June 23.