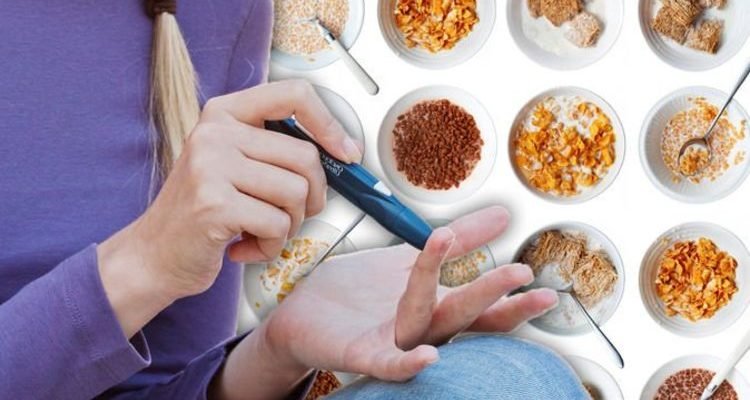 Diabetes is a common condition that affects more than four million people in the UK, and 90 per cent of cases are caused by type 2 diabetes. The condition may be caused by the pancreas not producing enough of the hormone insulin, or the body not reacting to insulin. Without enough of the hormone, the body struggles to convert sugar in the blood into useable energy. But you could lower your risk of diabetes symptoms by regularly eating muesli, it’s been claimed.

Unsweetened muesli is one of the best cereals for diabetes patients, according to medical website Medical News Today.

It’s a fibre-rich, low-sugar alternative to some more common brands of cereal, it said.

But, if you decide to eat muesli for breakfast, it’s a good idea to use unsweetened almond milk instead of regular cow’s milk.

“Sugary cereals, bagels with cream cheese, and fried bacon are all popular breakfast foods, but they are not healthful options and can be poor choices for people with type 1 or type 2 diabetes.

“The best breakfast is one that is high in fibre but low in added sugar, carbohydrates, and salt.

“The fibre in cereals may help a person control their blood sugar levels, but many popular brands of cereal are high in sugar and low in fibre, including those that manufacturers advertise as being healthful. 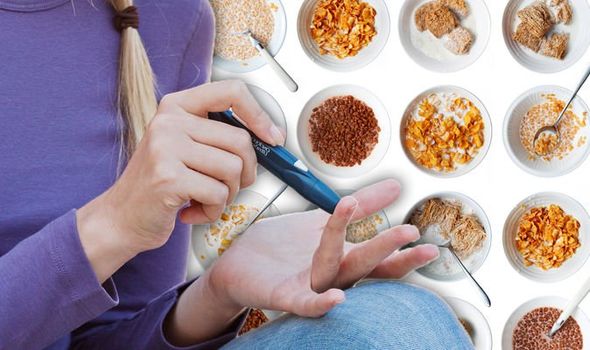 “People can use the five-five rule when navigating the cereal aisle, which means aiming for a product that contains at least 5g of fibre and less than 5g of sugar per serving.”

Meanwhile you could also lower your risk of high blood sugar by eating eggs for breakfast.

People that eat the most eggs are up to 38 per cent less likely to develop type 2 diabetes, compared to those that eat the least, it added.

They could also help patients with their weight loss routines. Obesity is, in itself, a risk factor for type 2 diabetes. 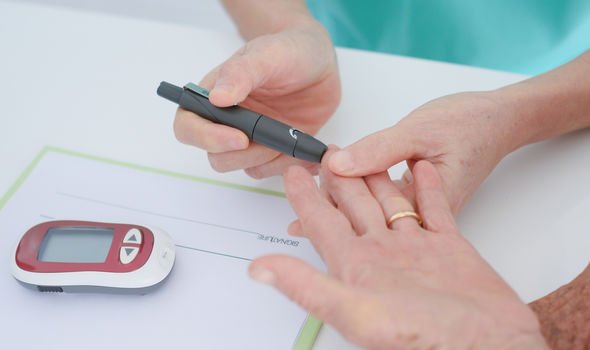 Many people may have diabetes without even knowing it, because the symptoms don’t necessarily make you feel unwell.

Speak to a doctor if you’re worried about the symptoms of diabetes, or if you think you may be at risk.

You could lower your risk of the condition by eating a healthy, balanced diet, and by doing regular exercise.

Everyone should aim to do at least 150 minutes of moderate-intensity activity every week.