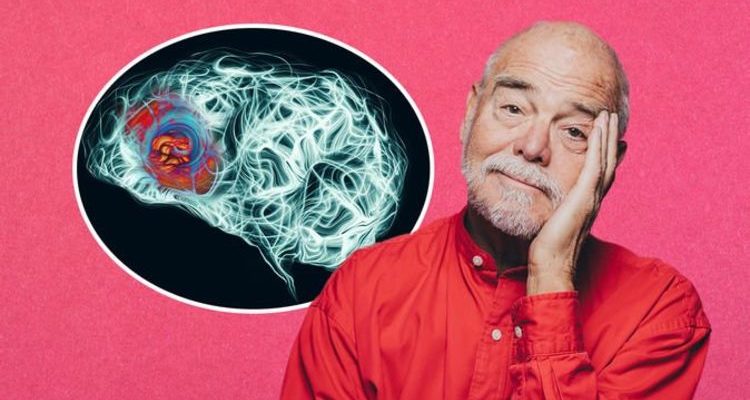 Dementia is an umbrella term for symptoms associated with brain damage caused by disease. The way in which the disease damages the brain determines the type of dementia you have and the specific symptoms you may experience. Vascular dementia, for example, is caused by reduced blood supply to the brain due to diseased blood vessels.

Most people automatically associate dementia with progressive memory loss but this is not usually the first sign of vascular dementia.

In fact, the symptoms that someone with vascular dementia may experience vary greatly between the different types, according to the Alzheimer’s Society (AS).

One specific symptom associated with subcortical vascular dementia, for example, is a lack of facial expression, notes the AS.

Subcortical vascular dementia is caused by diseases of the very small blood vessels that lie deep in the brain. 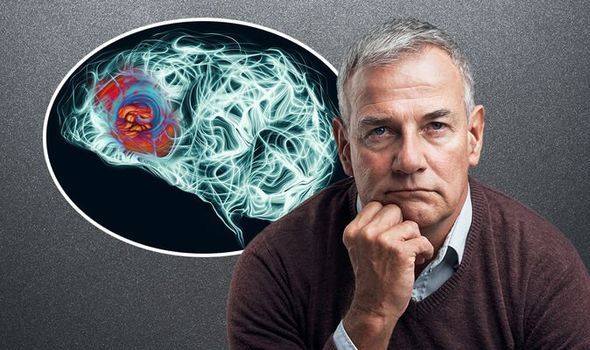 Early loss of bladder control, mild weakness on one side of the body, or becoming less steady walking and more prone to falls, are also symptoms of subcortical vascular dementia, according to the AS.

Can I reduce my risk?

Unfortunately, there’s currently no cure for the condition or a way to reverse the damage that’s already happened, but lifestyle factors may influence your risk of developing vascular dementia.

As the Mayo Clinic explains, the health of your brain’s blood vessels is closely linked to your overall heart health.

Taking steps to keep your heart healthy may therefore reduce your risk of vascular dementia.

DON’T MISS
Hair loss treatment: An oil which reduces inflammation and promotes hair growth [TIPS]
Type 2 diabetes symptoms: The warning sign that can be found in a person’s hair [INSIGHT]
High cholesterol: Warning sign of the dangerous condition found in your hands [INSIGHT]

In a study published in the BMJ, good cardiovascular health at age 50 was associated with a lower risk of dementia later in life.

An international research project led by Séverine Sabia from the French National Institute of Health and Medical Research and University College London, examined the association between the Life Simple 7 cardiovascular health score at age 50 and risk of dementia over the next 25 years. 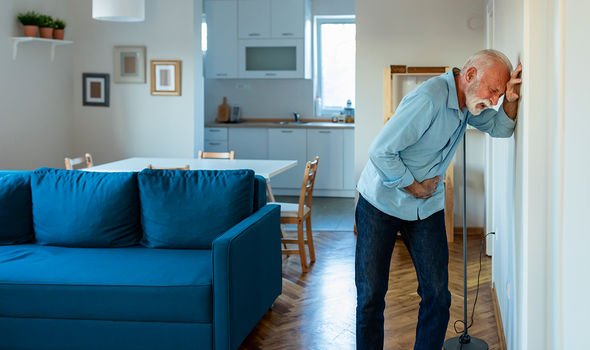 The research applied these risk factors, which include metrics such as high blood pressure, to cardiovascular data collected from 7,899 British men and women at age 50 in the Whitehall II Study, which is looking at the impact of social, behavioural, and biological factors on long term health.

Participants were free of cardiovascular disease and dementia at age 50.

Of the 7,899 participants, 347 cases of dementia were recorded over an average follow-up period of 25 years. Average age at dementia diagnosis was 75 years. 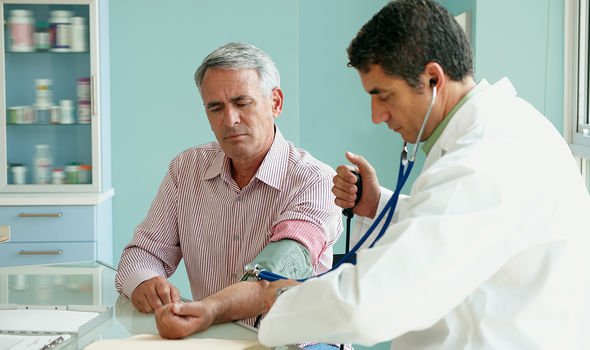 After taking account of potentially influential factors, the researchers found that adherence to the Life Simple 7 cardiovascular health recommendations in midlife was associated with a lower risk of dementia later in life.