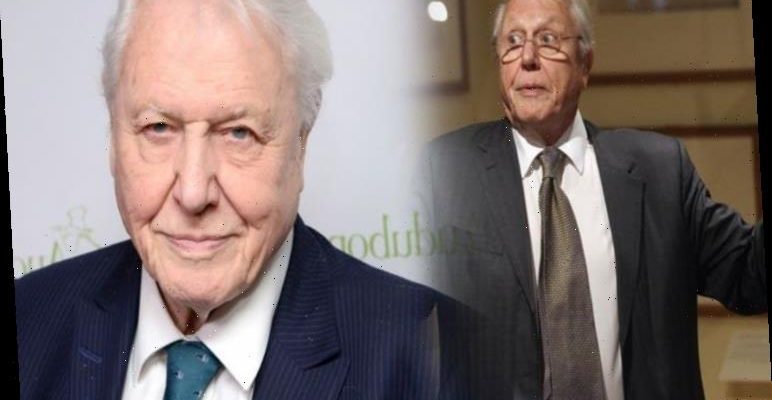 Sir David Attenborough, 93, is a broadcaster and natural historian. He has entertained millions with his iconic voice and documentaries offering a peak into our mysterious planet and its inhabitants. David is an advocate for saving the planet and championing its protection and in between discussing how to save the planet, David mentioned a health struggle he has experienced.

It was during a trip to the Jura Mountains in Switzerland that David experienced his health scare.

Speaking to the Telegraph after the trip he noted that he hadn’t remembered the name of a searing yellow plant in front of him and this resulted in panic alarms going off for him.

David told the Telegraph that he was “coming to terms” with the idea that when finding the right words takes longer, you can “run into problems.” 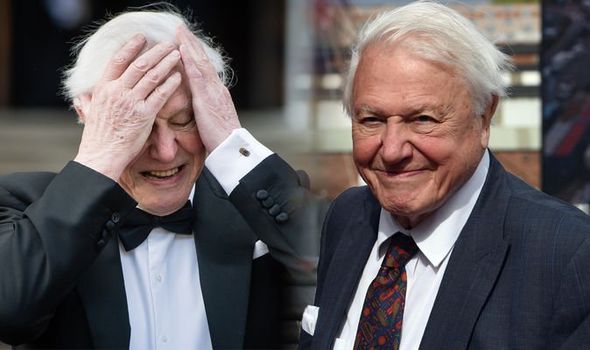 Two years ago, while preparing for Blue Planet II, he also admitted he was taking longer to write the script because of the struggles with recalling the proper names.

As people grow older, they experience physiological changes that can cause glitches in brain functions they’ve previously taken for granted. Memories and names take longer to learn and becomes difficult to recall information.

The brain is capable of producing new brain cells at any age, so significant memory loss is not an inevitable result of ageing.

But just as it is with muscle strength, a person has to use it or lose it.

Lifestyle, habits, and daily activities have a huge impact on the health of one’s brain.

Whatever the age, there are many ways a person can improve their cognitive skills, prevent memory loss, and protect your grey matter. 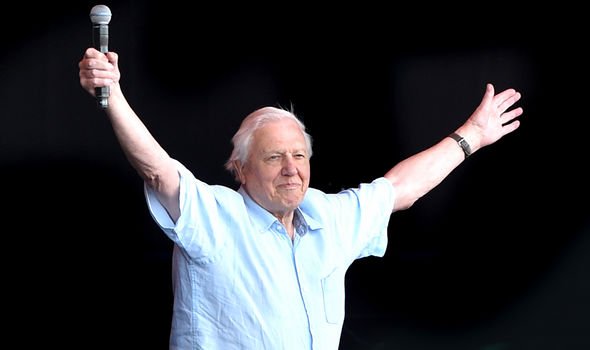 For many people occasional lapses in memory are a normal part of the ageing process and not normally indicative of a serious mental deterioration or the onset of dementia.

Symptoms of dementia include major memory loss, difficulty performing familiar tasks, problems with language, disorientation to time and place, poor judgement, problems with keeping track of things or changes in mood or behaviour. 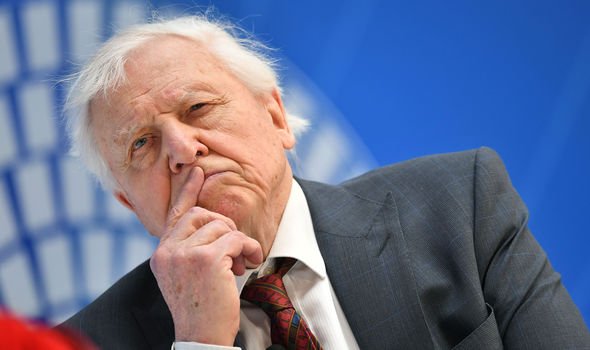 The NHS said: “See your GP if memory problems are affecting day-to-day living.

“It’s problems nothing serious but it’s best to get checked because any treatment you need may work better if it’s started early.

“Your GP will ask you some questions to try to find the cause of your memory problems.

“Your GP may refer you to a memory specialist for an in-depth assessment.”