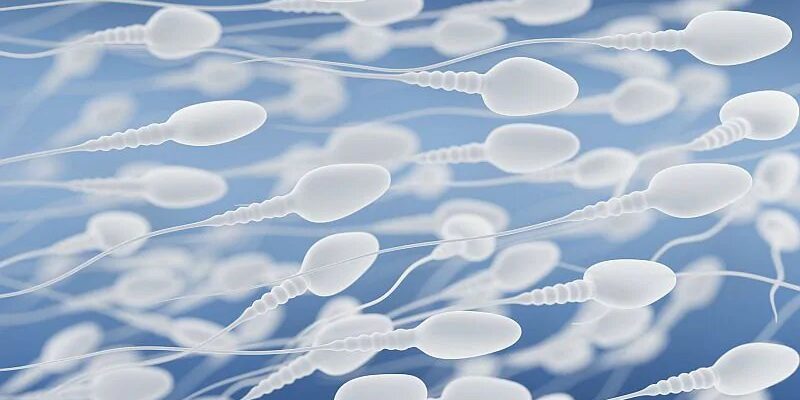 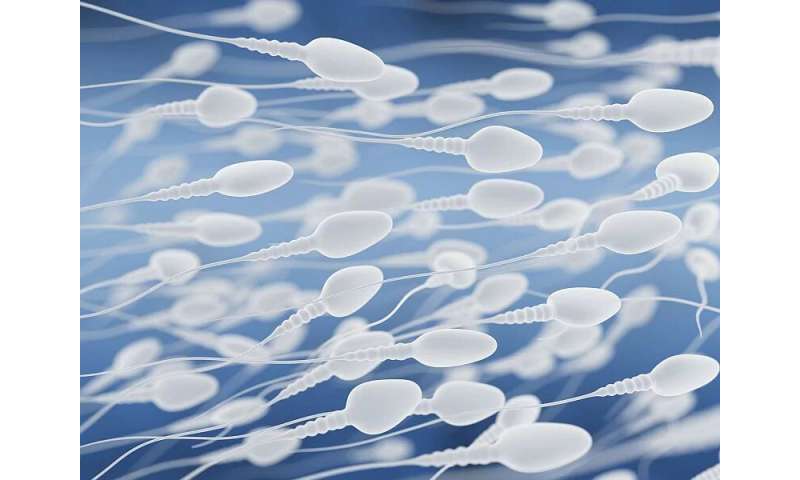 (HealthDay)—Listen up, guys: A healthy diet is good for your brain and heart, and also your sperm, new research suggests.

In a study of more than 2,900 Danish men, median age 19, those whose diet was rich in fish, chicken, vegetables, fruit and water had higher sperm counts than those who ate a “Western” diet rich in pizza, French fries, processed and red meats, snacks, refined grains, sugary beverages and sweets, researchers found.

Sperm count can affect fertility because the lower the count, the lower the chance of getting a partner pregnant. “It may be useful for men’s fertility to follow a generally healthy diet,” Nassan said.

For the study, her team compared sperm counts among men who ate a healthy diet; a Western diet; a Danish diet rich in cold processed meats, whole grains, mayonnaise, cold fish, condiments and dairy; and a vegetarian-style diet rich in vegetables, soy milk and eggs, but no red meats or chicken.

Median sperm counts were highest among men who ate a healthy diet (167 million), followed by the vegetarian-style diet (151 million) and the Danish diet (146 million). (Median means half had higher counts, half lower.)

Men who followed a Western diet had the lowest median sperm count (122 million). They also had lower levels of some sex hormones that boost fertility, the investigators found.

Because men self-reported their eating habits, there is room for error and the findings could be skewed, the researchers said.

Mullin said that while many diets improve inflammation, heart and mental health, studies of dietary effects on fertility have been limited.

“It is well known that environmental effects of smoking, radiation, pesticides and heavy metals negatively affect spermatogenesis, but little is known on dietary effects on sperm quality,” she said.

While these findings from Danish men may not apply to other populations, Mullin suggested it would be an important study to repeat in the United States, as the Western diet had the most negative effects on sperm quality.

“If we could emphasize diet not only for women, but also for men in regard to fertility success, then we could improve the disease in a similar fashion that diet has improved cardiac health,” she said.