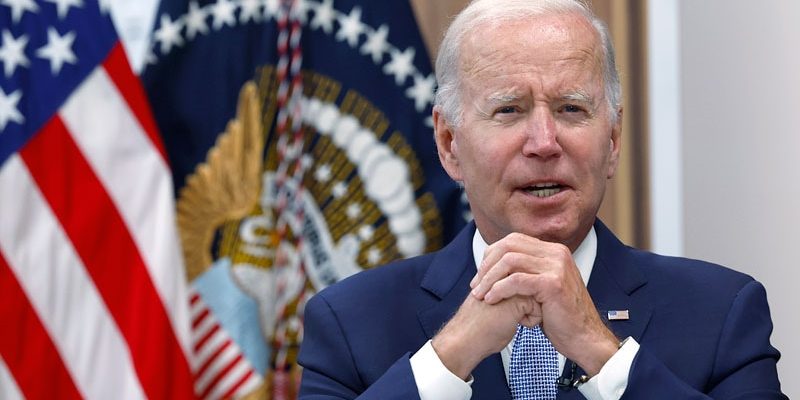 President Joe Biden announced a response team for the monkeypox outbreak on Tuesday, with top officials from the Federal Emergency Management Agency and the CDC serving as the White House coordinators.

The duo will “lead the Administration’s strategy and operations to combat the current monkeypox outbreak, including equitably increasing the availability of tests, vaccinations and treatments,” the White House announcement said.

Anthony Fauci, MD, Biden’s chief medical adviser and director of the National Institute of Allergy and Infectious Diseases, praised their appointments and said he hopes they tighten the coordination between federal agencies involved with the monkeypox response, according to The Associated Press.

“I personally think we’re dealing with a really serious issue here,” Fauci told the AP. “There are a lot of unknowns … we really got to implement the interventions we have, get a much better feeling for the natural history and the scope and absolutely reach out into the community, and that’s the reason why I think the combination of Bob and Demetre is a really good combination.”

The U.S. reported its first monkeypox case on May 18 and now has more than 5,800 confirmed infections, according to the latest CDC data, with 1,390 in New York, 827 in California, and 520 in Illinois.

The announcement of the monkeypox response team mirrors the Biden administration’s COVID-19 response by centralizing the virus response under the White House, the AP reported.

But public health experts say the monkeypox response, unlike the COVID-19 response, won’t require mass vaccinations. Instead, targeted use of available doses and strong contact tracing should slow down the outbreak.

So far, the Biden administration has been criticized for the pace of giving access to vaccines and a lack of health care access for monkeypox-related appointments, particularly in New York City and San Francisco, the AP reported. Public health experts hope the two White House coordinators can better address the need for vaccines and testing.

“We look forward to partnering with Bob Fenton and Demetre Daskalakis as we work to end the monkeypox outbreak in America,” Xavier Becerra, secretary of the Department of Health and Human Services, said in a statement.

“Bob’s experience in federal and regional response coordination, and Demetre’s vast knowledge of our public health systems’ strengths and limits will be instrumental as we work to stay ahead of the virus and advance a whole-of-government response,” he said.

Fenton is administrator for FEMA Region 9 in the American West, which covers nearly 50 million people, according to the White House statement. He’s been FEMA’s acting administrator twice and has led several prevention, response, and recovery operations for natural disasters, disease outbreaks, and humanitarian emergencies.

Daskalakis is known as a national expert on health issues that affect LGBTQIA+ communities, according to the White House statement. He previously oversaw management of infectious diseases for New York City’s Department of Health and Mental Hygiene, which is one of the largest health departments in the country.

The duo will work with local, state, national, and international groups to track and fight the spread of monkeypox. They will work with state and local partners on adequate supplies to test, treat, and vaccinate at-risk people, as well as build public understanding of the virus and how to best address it.

“Over the coming weeks, under the leadership of Fenton and Daskalakis, the Administration will advance and accelerate the Unites States’ monkeypox response to mitigate the spread of the virus, protect individuals most at risk of contracting the virus, and care for those who have been afflicted with it,” the White House said.