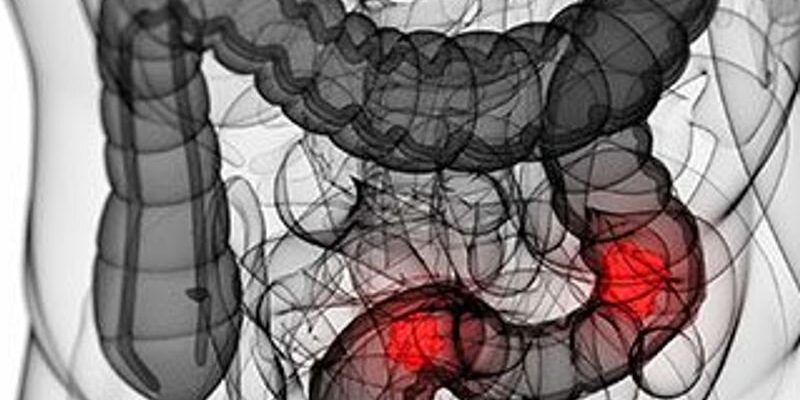 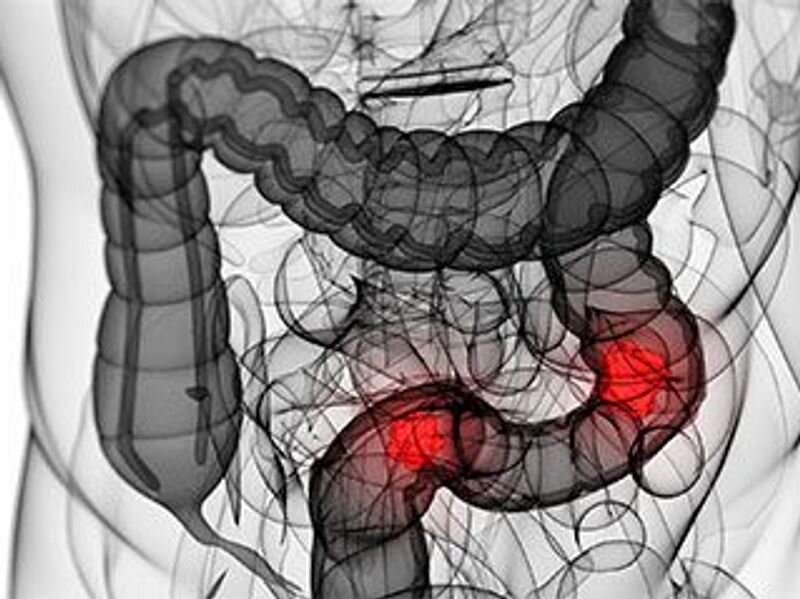 There is no significant association between metachronous cancer and biopsy of nontumor sites after biopsy of a primary colorectal cancer (CRC), according to a study published online May 26 in Clinical Gastroenterology and Hepatology.

Angela Y. Lam, M.D., from Kaiser Permanente San Francisco, and colleagues conducted a retrospective case-control study involving adults with an initial CRC diagnosed by colonoscopy between January 2006 and June 2018 who underwent curative resection. Cases developed a second primary (metachronous) CRC, which was diagnosed six months to four years after initial CRC, and were matched with up to five controls without a second CRC diagnosis.

The researchers found that 107 of the 14,119 patients diagnosed with an initial CRC during colonoscopy received a second CRC diagnosis. Data were included for 45 cases and 212 controls after exclusions for recurrent or synchronous CRC. Biopsy of nontumor sites after initial CRC biopsy was not significantly associated with the risk for metachronous CRC in the segment of the additional biopsy site.