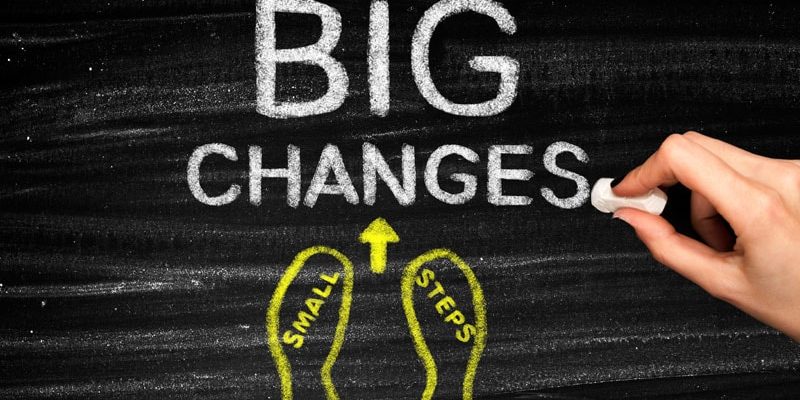 The primary endpoint of moderate or greater PVL on predischarge echocardiography occurred in 3.5% patients with the ACURATE neo2 vs 11.2% with the earlier-generation device (P <.001). The mild and none/trace PVL rates were 46.5% vs 58.8% and 50% vs 30%, respectively.

As reported in JACC Cardiovascular Interventions, the benefit did not come at the expense of higher permanent pacemaker rates or worsened hemodynamics.

The first-generation ACURATE neo struggled with rates of more-than-mild PVL approached 11% in the NEOPRO Registry and failed to prove noninferiority against Edwards Lifesciences’ Sapien 3 and Medtronic’s CoreValve Evolut valves in the SCOPE I and SCOPE II trials, where its leak rates were thrice as high as the competition.

The redesigned ACURATE neo2 launched in Europe in September 2020 with the same top-down deployment and stabilization arches but with a larger outer sealing skirt and radiopaque marker, Buono noted.

The device remains investigational in the United States, pending results from the pivotal ACURATE IDE trial, expected in early 2024.

The present study follows promising early data reported at EuroPCR 2021 and is based on 205 propensity-matched pairs of patients who underwent transfemoral transcatheter aortic valve replacement at 13 Italian centers between September 2018 and May 2021 in the independent ITAL-neo registry. Cerebral embolic protection was used in about 3% of patients.

The study was not powered for 90-day clinical outcomes, Buono noted, but event rates weren’t significantly different in the neo2 and neo groups for all-cause death (9 vs 7), cardiovascular death (5 each), stroke (5 vs 2), and VARC-3 types 3/4 bleeding (4 each).

Won-Keun Kim, MD, PhD, Justus-Liebig University of Giessen, Germany, and Helge Möllman, MD, PhD, St. Johannes Hospital, Dortmond, Germany, suggest in a related editorial that the lower occurrence of adverse events in the neo2 group might be due to global learning curves with TAVR, as well as operators becoming increasingly familiar with the valve platform over time.

“Regardless, it is remarkable that the relatively small modification of adding a sealing skirt in the NEO2 generation of this prosthesis effectuates such a considerable reduction of PVR as shown in the present study,” they say. “This result was achieved despite a higher proportion of patients with either severe annular or left ventricular outflow tract calcification in the NEO2 group.”

“However, as the radial force of the NEO2 was not modified and is relatively low, it remains to be demonstrated whether device landing zones with extremely severe or periannular calcification are suitable for this valve,” Kim and Möllman add.

“If one were to speculate, you could say that radial force and pacemaker rates are going in different directions. The softer the valve gets, the less pacemakers you get but actually more PVL you could potentially get,” he said. “This is very interesting because I think in future development, finding that right balance between radial force, position, location, is going to actually find the right balance between PVL and pacemaker rates.

“But it is amazing to see how all the clinical endpoints are improving and essentially this landscape is getting really, really competitive and very interesting,” Granada added.