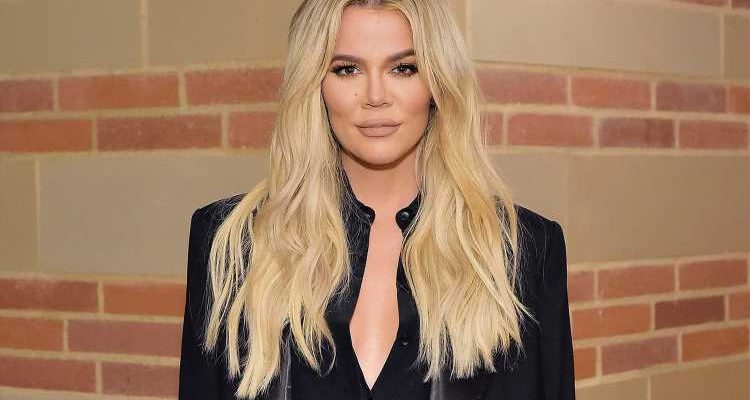 Khloé Kardashian is opening up about the emotional "struggle" of conceiving a child as she discusses her thoughts on having a second baby.

During Thursday's season premiere episode of Keeping Up with the Kardashians, the mom of one, 36, was live-tweeting as the show discussed her fertility struggles while trying to have a second child with Tristan Thompson.

The Good American co-founder shares daughter True, who turns 3 next month, with Thompson, 30.

Kardashian also responded to a fan's tweet about how conceiving a child can be "so emotionally draining and tough when there are so many unknowns."

"Amen!!!!! It's so so different than my experience with True (obviously) it's so tough emotionally," Khloé wrote. "Physically it's not fun but thats short term. Emotionally It can be a struggle."

In the episode, Kardashian spoke with her sister Kim Kardashian about surrogacy, revealing that doctors informed her she would have a high-risk pregnancy if she chose to carry her own second child. She said her doctor was "concerned" after recent health exams.

She told Kim, 40, that her doctors warned her that "most likely, I won't be able to carry."

Another fan tweeted that Khloé "deserves to have another child," to which the TV star replied, "If it's in Gods plan, then it will happen."

"So thankful for my TuTu," Khloé added of her daughter.

The star also revealed on Twitter that she has done IVF "three times" and it is a "tough" process.

"God bless anyone who is going through the IVF process! That's definitely not easy. My love is with anyone who is on that journey," she wrote in a separate tweet.

Kardashian said during Thursday's episode that she and Thompson "will not be conceiving the natural way." (At the time of filming, she and Thompson were not dating but have since got back together.)

"But he's an incredible father. He loves his daughter and son so, so much and for the past year, and some change I have seen so much growth and so much change in Tristan, which I'm so grateful for. So I'm thrilled that Tristan is on board with turning some of my frozen eggs into embryos," she said. Unfortunately, however, her frozen eggs did not survive the thawing process.

"Eggs are really, really delicate," she explained. "So when you freeze them, and then you have to thaw them, there is a high chance that not all of them will make the thawing out process. I knew that going into this, but I did think that a handful of them would have survived and then we would be able to mix them with sperm. But for some reason, none of mine were strong enough to handle the thawing process."

"I do know that ultimately, there's no guarantees with the IVF process, but I really want to do this," Kardashian said. "It's incredibly overwhelming, knowing what all these hormones do to your body, the procedures, the injections, the waiting, the no guarantees, the surgery, the aftermath of it all. It's daunting. It's scary. It's stressful. It's hard."